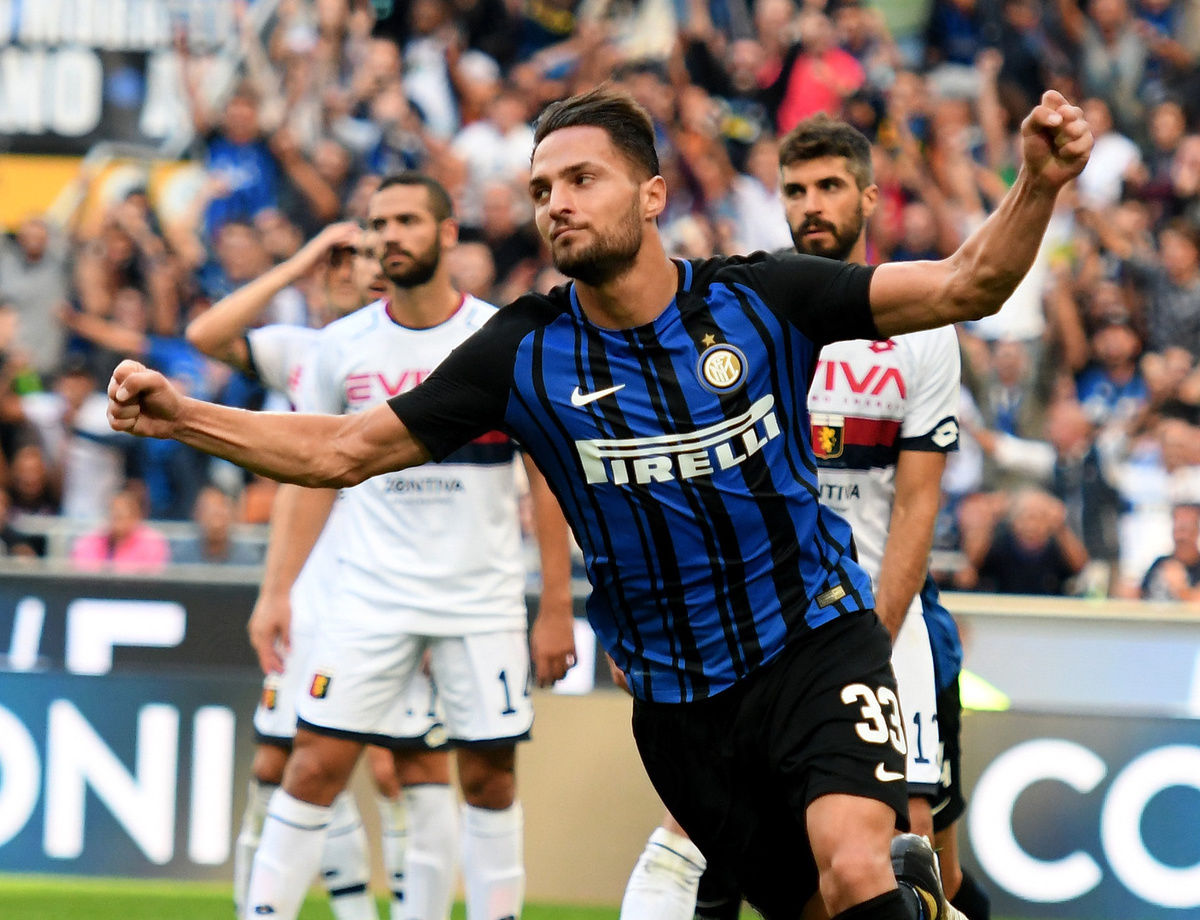 D'AMBROSIO: "WE DID WELL TO PICK UP ALL THREE POINTS"

The Nerazzurri defender scored the decisive goal on Sunday: "It was a close game, be we did well to get the win"

MILAN – Danilo  D’Ambrosio returned to scoring on Sunday, with his late goal crucially helping Inter win their fifth domestic game of the season. Here was what he had to say exclusively to the Inter Channel and live on Facebook. “It wasn’t a great game, although that’s mostly because they pressed us well and we struggled a lot. Bologna opened up and left us with space but today we struggled to move the ball because of how slow we were.”

“We did well to take the three points so we’re going to Benevento after a win. The secret for how to run so much and show so much desire? Give everything in training, eat well and lead a healthy life. This goal is for my son.”

“The whole team showed heart and desire. Five wins and one draw in six games means to say that we are on the right road to have a season different to the last. We need to develop calmly and with humility.”

Next
Karamoh: "It was a crucial match that we had to win"

Working towards Inter vs. Fiorentina: the photos from training

Perisic: "I'm happy to be back"