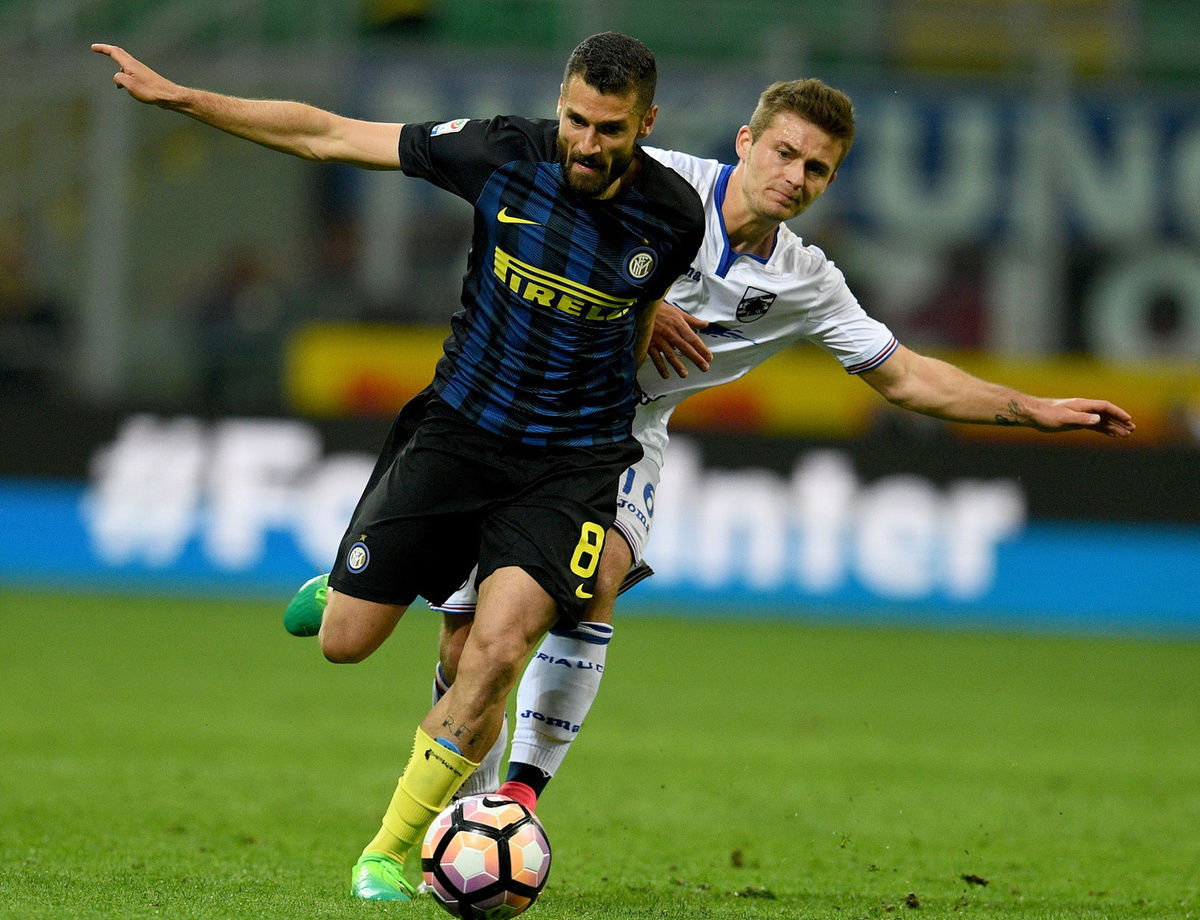 INTER VS. SAMPDORIA: STATS AND TRVIA

Together with Opta, here are the figures ahead of the match at the Stadio Meazza: Inter have 63 wins to 20

MILAN – Serie A is not slowing down as the action begins with a midweek round. Together with Opta, here are all the stats for Inter vs. Sampdoria.

There have been 121 matches between the two in Serie A. Inter have won 63 and lost 20, with 37 draws. Inter are the team who Sampdoria have lost the most (63) to and conceded the most against (214) in the top flight.

The 2007-8 season was the last time that Inter went unbeaten in the first nine matches. Should Inter win, it would match the best start in the era of three points for a win (26 points from ten games in 1997-8). Inter have won five straight games at home in Serie A and have scored at least two in four of these matches.

Éder played in 112 Serie A matches with Sampdoria, scoring 40 goals and delivering 15 assists. Mauro Icardi has scored in two of the three Serie A matches he’s played at the Meazza against Samp. Icardi wore the Blucerchiati’s shirt between 2011 and 2013, scoring 11 goals in 32 appearances in Serie A and B. Milan Skriniar played 38 times for Sampdoria, 35 of which were made last season.

Only Pjanic (5) has came up with more assists than Ivan Perisic this season (4).

Danilo D’Ambrosio has scored in both of the last two Serie A matches at San Siro between Inter and Sampdoria and they’re the team he has scored against the most for Inter.

Next
Training ahead of Inter vs. Sampdoria

Inter to start preparations for next season on 8 July

I M Together | Lautaro: "A united group, we have achieved something special"

I M Together | Lukaku: "A band of brothers, I'm proud to play here"