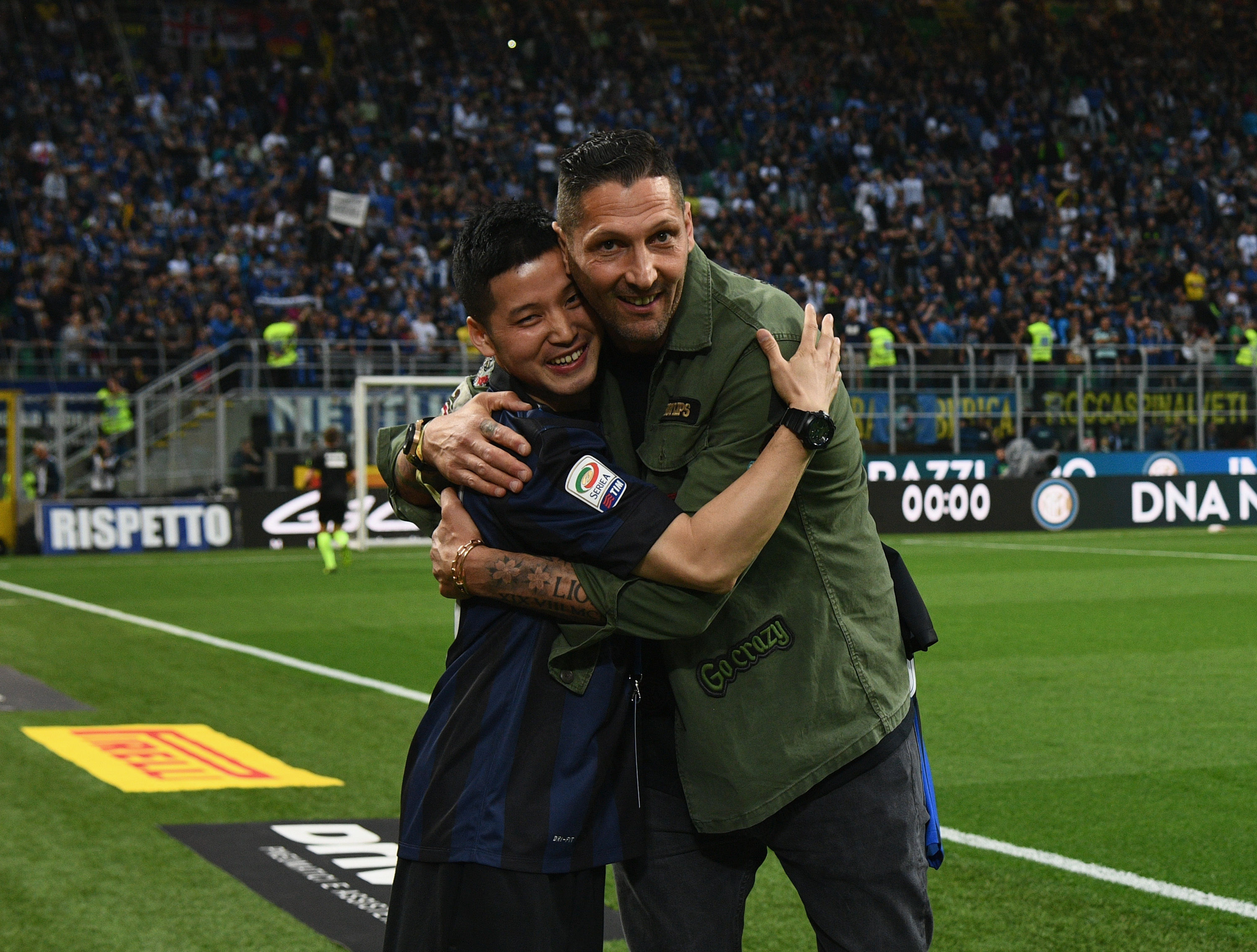 MILAN - With the Nerazzurri he secured five Scudetti, four Coppa Italia trophies, four Supercoppa Italiana titles, one Champions League and one Club World Cup: Marco Materazzi was the star during a pre-match ceremony ahead of Inter vs. Juventus, which celebrated the anniversary of Inter Club. Recognising the 40th birthday of Inter Club Malta, celebrations were also held for Inter Club Albania (118) and Inter Club Pesaro (285), who respectively each hold the largest amount of junior members abroad and in Italy.