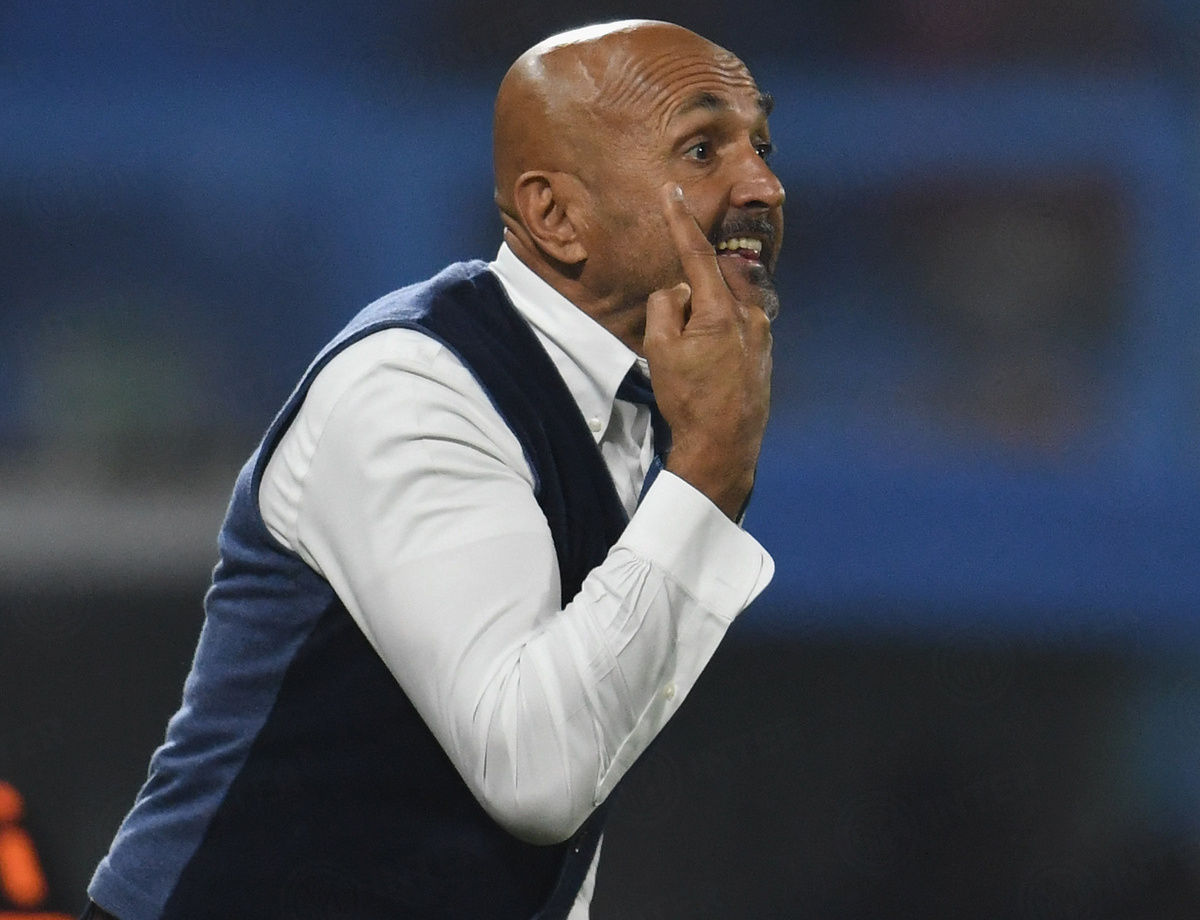 SPALLETTI: "WE DIDN'T DO AS MUCH AS WE CAN"

The Nerazzurri tactician after our match against Barcelona: "We could've scored but were too fearful. We have to do better"

BARCELONA - Nerazzurri Coach Luciano Spalletti gave his verdict after his team’s 2-0 defeat in Barcelona: “We came into the match with a bit of hesitancy, leaving the Blaugrana with too much space and struggling too much with their pressing. We had some issues with passing the ball with pace, therefore, everything became much more difficult.

“Every time we won the ball back, we didn’t manage possession in the best way, particularly during the first half. Therefore, we struggled in terms of order and energy expended. We should’ve been more aggressive in winning the ball back and then more precise in possession. You can’t just play on the counter-attack when you come to Camp Nou.

“We didn’t show as much character compared to our first two Champions League games. We weren’t courageous enough and the opposition made the most of our attitude. We didn't do as much as we can. We also could’ve scored over the course of the game but they were stronger than us and deserved to win. They play well, passing the ball quickly and thinking fast.”

Elsewhere, the draw between PSV and Tottenham Hotspur leaves the Nerazzurri in a strong position in the group table. "It’s true, but if we want to aim high we can’t worry too much about this. We played without hitting our potential and we just need to think about doing better, starting from the next match."

Finally, there was a comment on the former Nerazzurri man Rafinha who opened the scoring: "It was a pleasure for me to see him again on the pitch. Technically, he’s very good and he certainly made an important contribution in keeping possession of the ball for the Blaugrana."

Next
Icardi: "We didn't make the most of our chances"