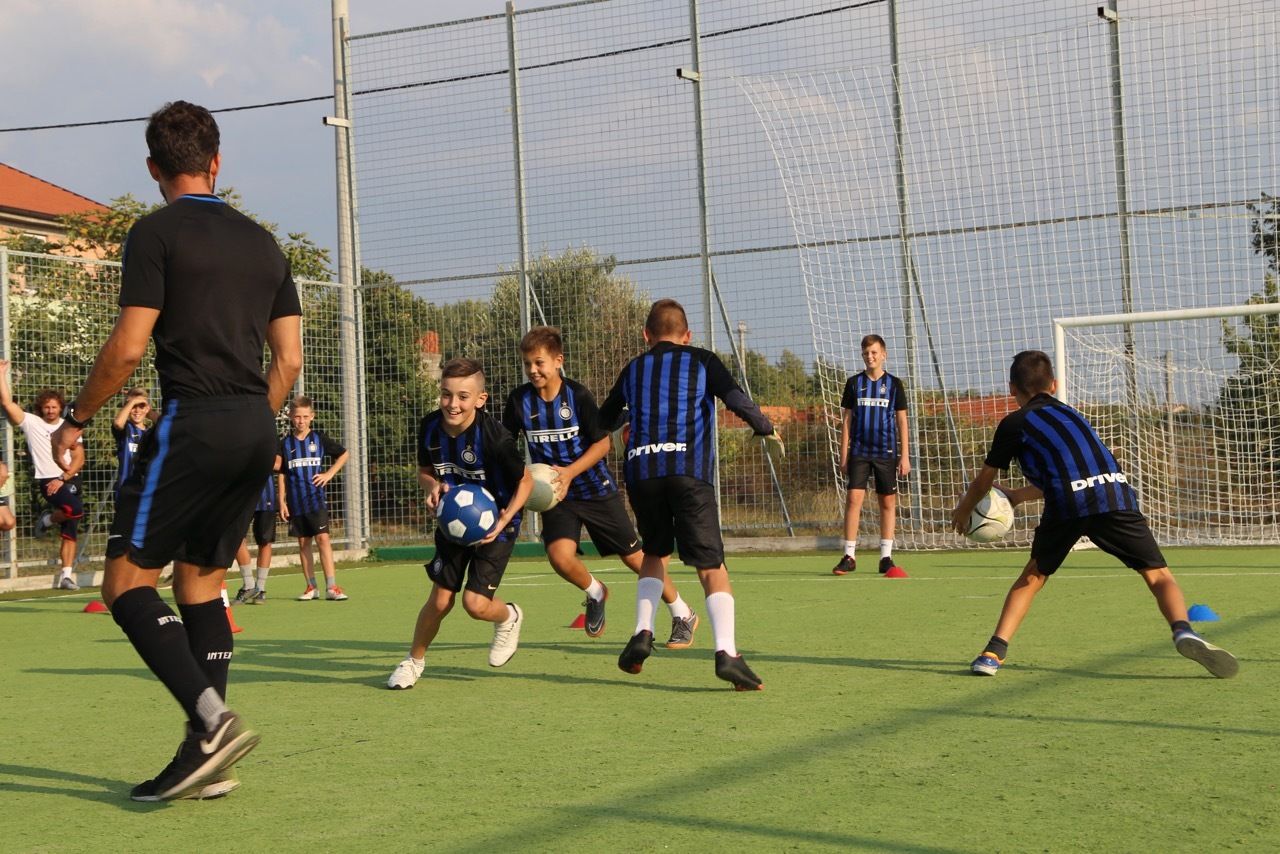 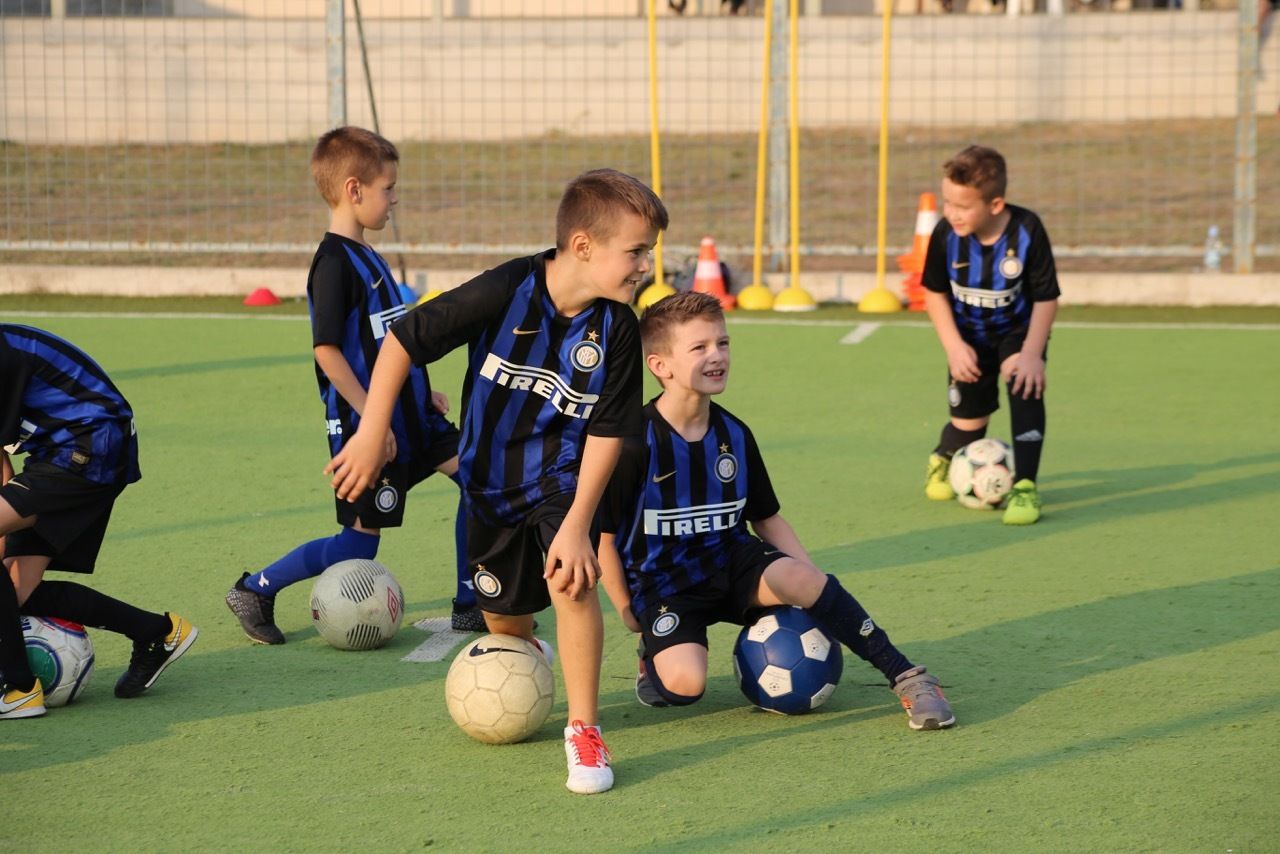 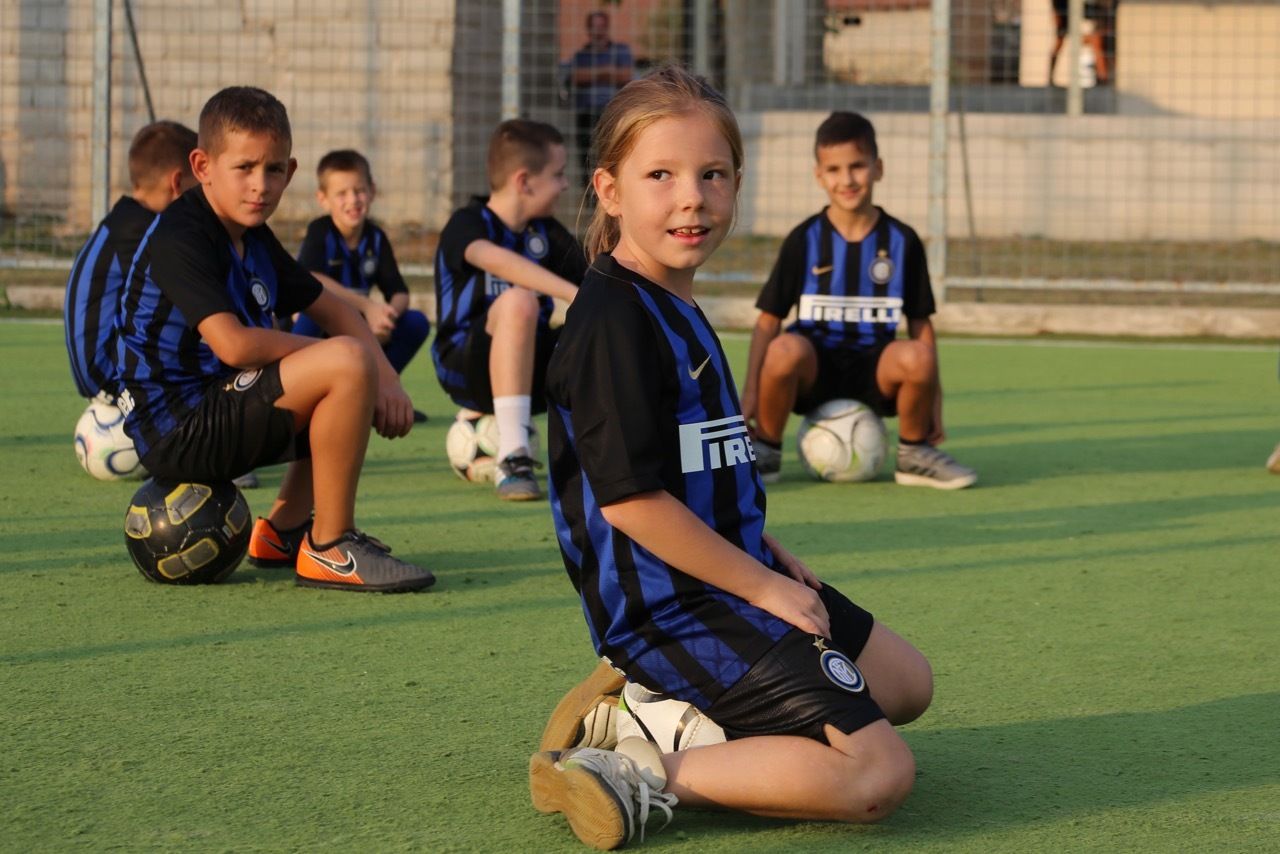 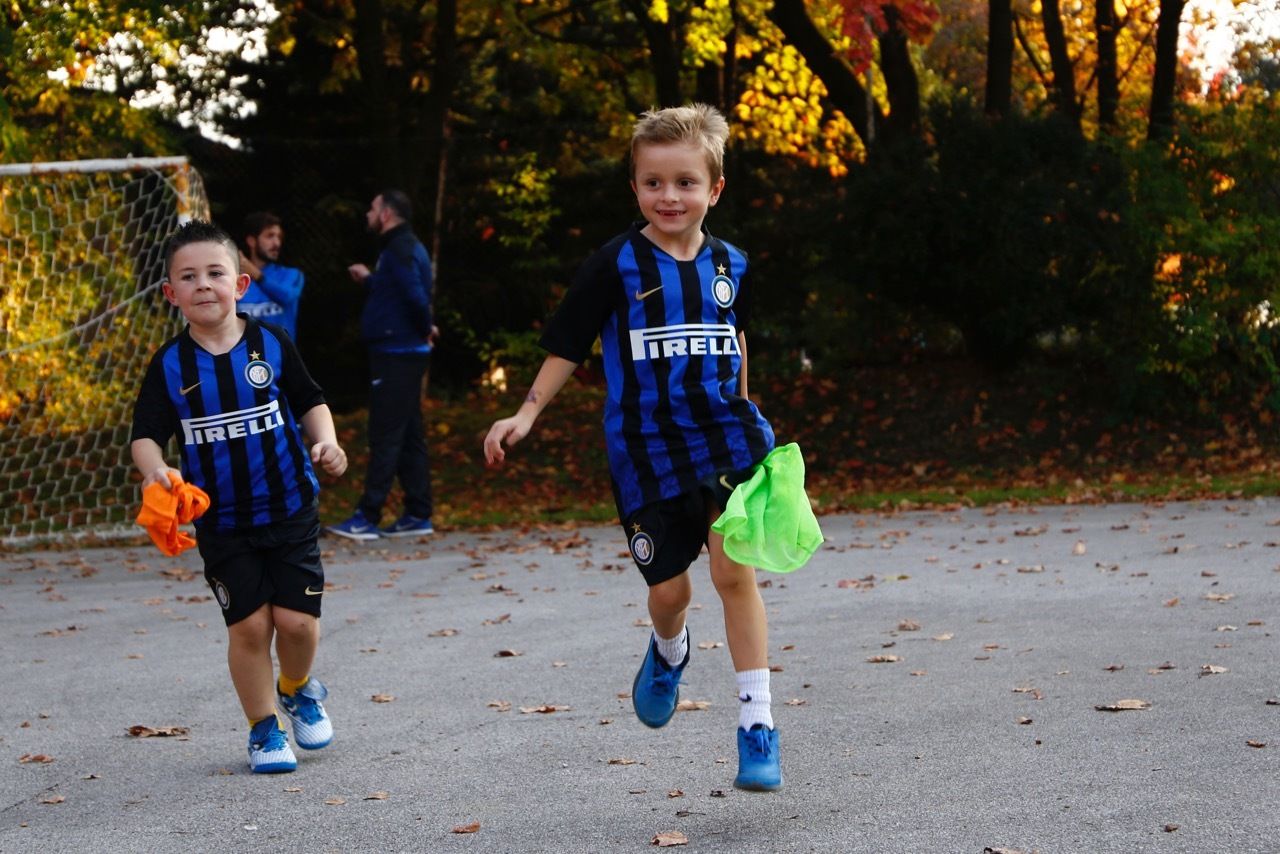 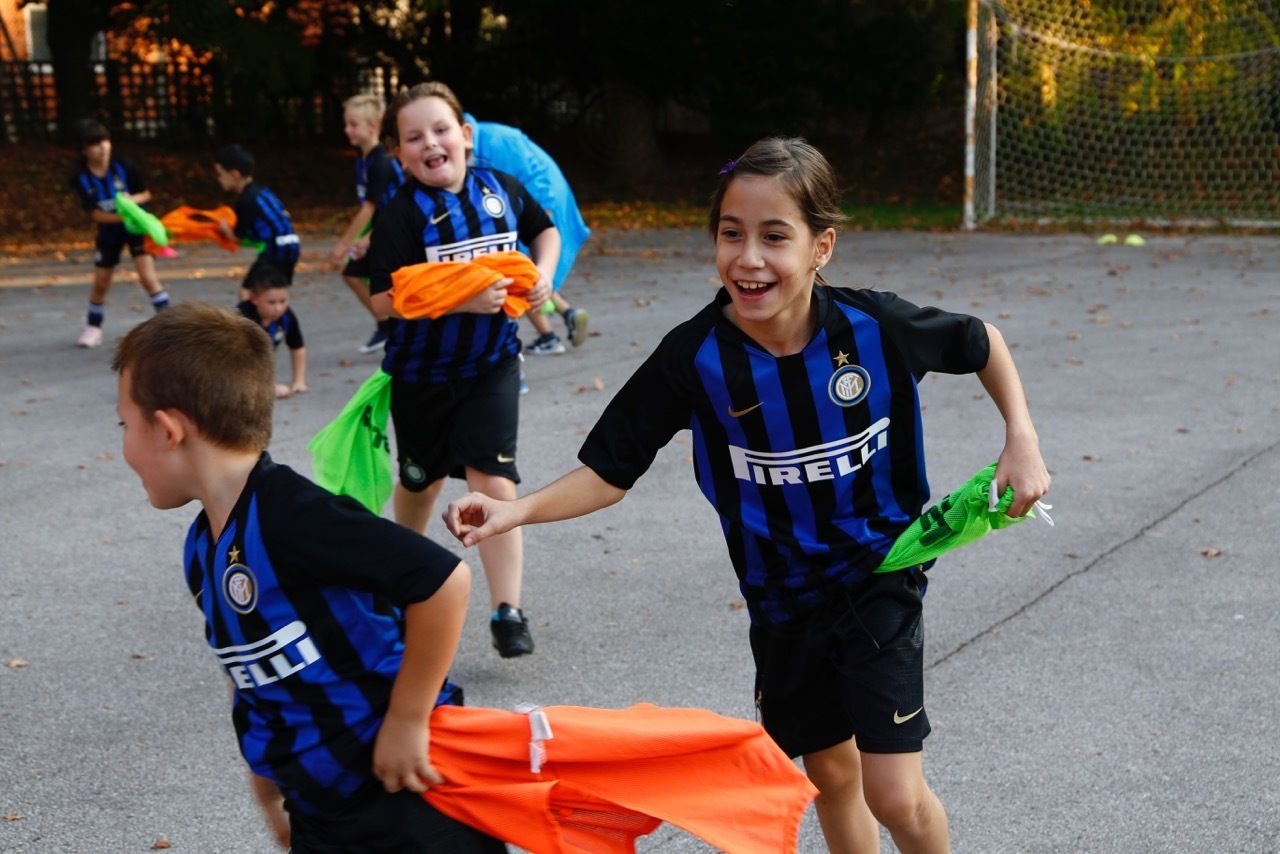 SARAJEVO - “When I went to school, it was normal for me never to meet Muslim children. We had different classrooms, timetables and teachers. Because of this, it now never ceases to amaze me when I come out onto the pitch every  day.” With these words, Ines not only understands the importance but also the extraordinary nature, of the work conducted to encourage integration. This is carried out by her mother Zorica, President of the Dubrave Association in Domanovici, and Hajirija, President of the Sprofondo-Bezdan Foundation in Sarajevo. This is together with local coaches in Bosnia and Herzegovina, with the support of Inter Campus.

The base in Domanovici (close to Mostar) caters for 120 kids from both Catholic and Muslim backgrounds, including the Imam’s children from the local Mosque. This sets an example of dialogue, tolerance and acceptance, something which we hope people will then want to replicate in other areas.

During our recent visit to the country, Coaches Davide Lubes and Gianluca Baschieri conducted a course for their Bosnian counterparts – four from Domanovici and two from Sarajevo.

The course was not only a chance to share thoughts and experiences but also to create a sense of belonging and understanding within the project. You need a united team to promote integration! United and also… blessed. In the true sense of the word following the visit from Italian priests who in 2011 helped fund the building of the pitch. They also came along to surprise us during our session with the kids and expressed their happiness that the Dubrave Association and Inter Campus are now following up on activities triggered by their previous donation.

The football season has also just started in Sarajevo, and we train on a new pitch close to the border between Bosnia and Herzegovina and the Republic of Serbia. This means that there are plenty of new members. The kids were extremely enthusiastic during the first session, all enjoying themselves together on their first step to friendship.

Even if the war in this area finished in 1995, we feel that our programme of integration is still beneficial. When peace and society are destroyed, it takes years to rebuild. Due to this, Inter Campus and their partners will continue to work side by side with the aim of rebuilding links between ethnic groups, starting, as always, through football and local children.