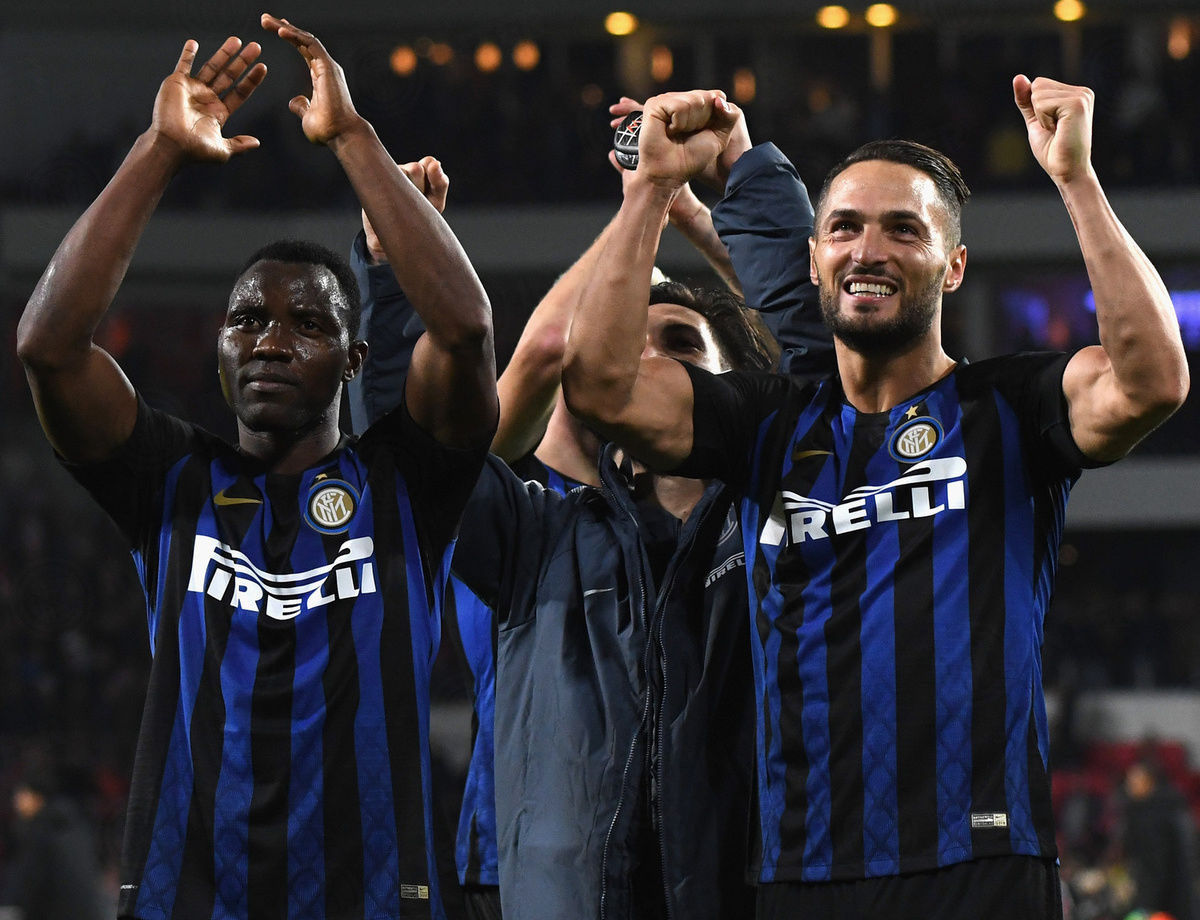 In collaboration with Opta, here are the stats from the match in Eindhoven as Inter picked up a fifth-straight win in all competitions

MILAN - Two wins from two in the Champions League for Inter! Together with Opta, here are the stats from the match against PSV Eindhoven.