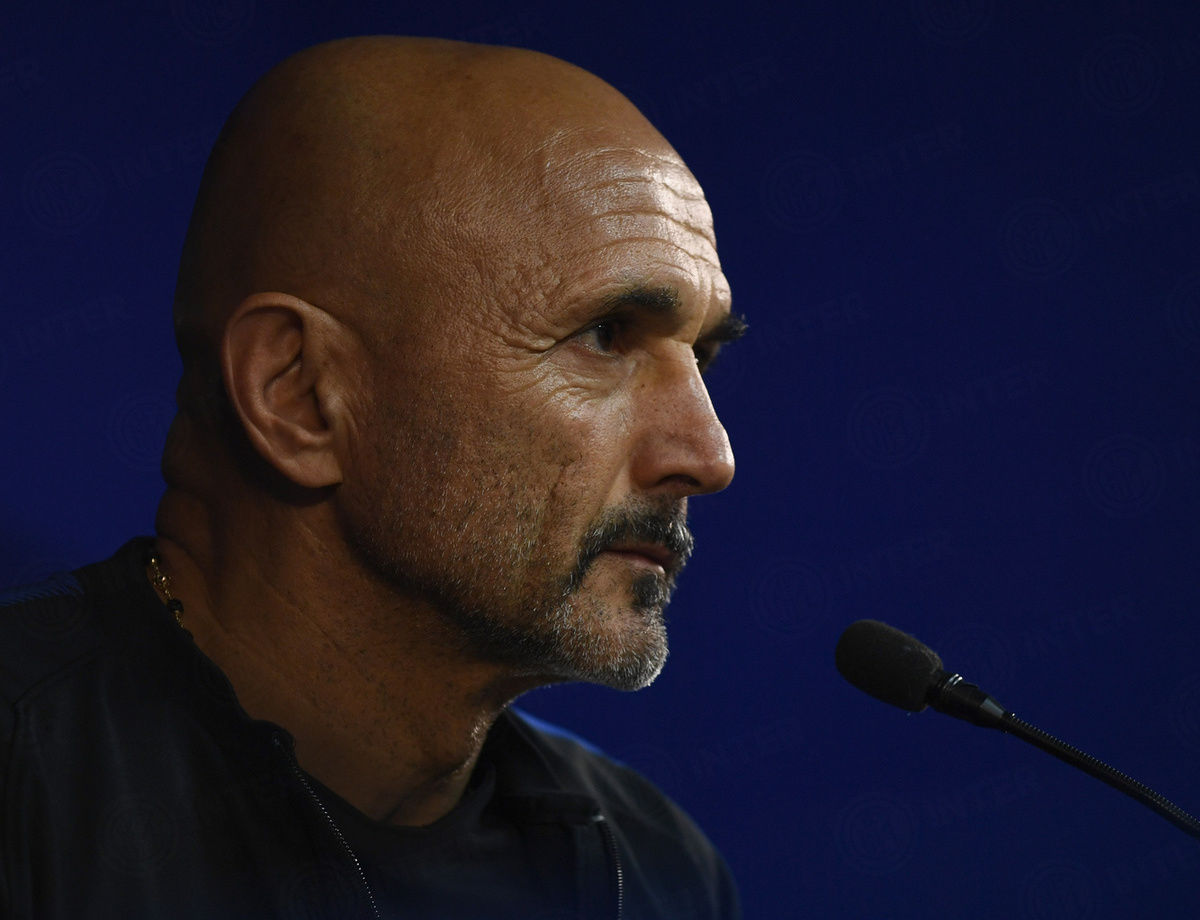 The Coach a day before the Derby d'Italia: "Only by playing as a team for 90 minutes can we put the Bianconeri in difficulty"

MILAN - Luciano Spalletti held his pre-match press conference at the Suning Training Centre a day ahead of the fixture between Juventus and Inter: "This match is a test in which we can evaluate our preparation and ability to aim high. Juventus have ability, strength and character, they’ve not always dominated in games but they know how to make the most of individual episodes, they know how to grind things out and they have a great mentality with leaders all over the pitch. We need to approach this match with courage and determination, without any arrogance but with conviction in our own ability. It will be a tough game. Juventus can go into it without any nerves because of how far ahead they are in the table but it’s on us to close the gap. Every year, the Bianconeri reinforce their squad by bringing in the best players from the Italian league: Higuain, Pjanic and Cancelo….Now, they’ve also added a great player in Cristiano Ronaldo. We need to take them on with character and personality. Recent games have given me a positive sign in this sense. We know that the overall attitude of the team is what can make the difference in the end, we can put them in difficulty if we’re a team for the full 90 minutes."

Spalletti remains convinced that the Nerazzurri are on the right path: "Inter must be proud of what the club’s doing, with more work we can get close to perfection. I think that the team is improving. Lately, we’ve had some good games even if some small details are lacking at moments in matches. Inter aren’t just playing against Juventus and PSV, we’re playing across the length of the season. It’s a path that you need to follow step-by-step and in the right way. We need to be sure of what we’re doing and continue down this path."

The Derby d’Italia is always a fixture that the Nerazzurri fans care deeply about. "We’ll take the passion and love from our fans and carry it out onto the pitch in Turin."

Finally, there were some comments on individual players: "Nainggolan and Dalbert aren’t available, they’re recovering but need more time. A midfield without Vecino and Gagliardini like at Roma? Without them, we obviously lose some ground and physicality but with Borja Valero and Joao Mario, we had more quality. They’re two different approaches that we can take."

Next
Juventus vs. Inter: All the information on the match

Conte: "Our attacking play was good, but we need to be more balanced"

D'Ambrosio: "We wanted to turn it around at all costs"

Lautaro: "Desire and determination, great to start with a win"