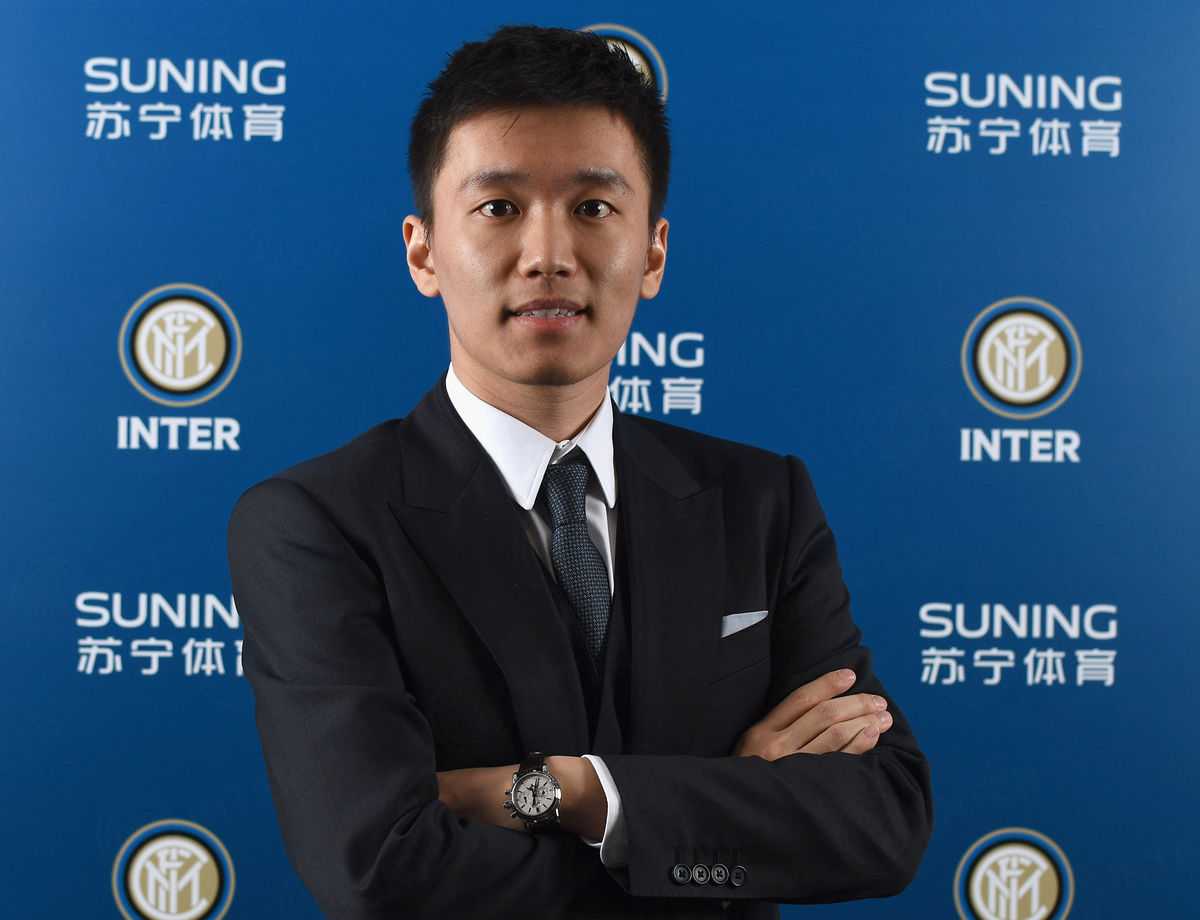 STEVEN ZHANG: "THE NUMBERS DEMONSTRATE THAT THE CLUB ARE ON THE RIGHT PATH"

Inter's President spoke to Inter TV today: "We're moving in the right direction and LionRock coming in confirms the strength of our project"

MILAN – While attending the Shareholders’ Meeting held today, President Steven Zhang spoke to exclusively Inter TV and commented on LionRock Capital becoming the Club’s second-largest shareholder with a 31.05% holding earlier this year: "We’ve been working on this project for about two and a half years. We’re trying to win both on and off the pitch. A new partner like LionRock coming in really proves that our project is attractive and that we’re really moving along and trying to be successful. Important partners like these really appreciate our work, our success, moving forward, season by season, week by week with partners like these really provide us with good resources not only domestically but also internationally. With their knowledge and partnership, we’re very confident that in the short term or even in the long term, we are moving forward with our projects and our success."

The last two years have seen the Club’s revenues increase. This year, FC Internazionale Milano were ranked 14th in the Deloitte Football Money League with revenues of €281 million after being ranked 15th last year and 19th two years ago: "In order to help Inter to become successful, it’s not only about one game or one matchday. It’s important that we win both on and off the pitch. The effort we’re putting into this club is what has allowed the revenue to grow. The management team and all of the employees and the players are trying to improve the club. Obviously our partners have recognised that which has what allowed our revenue to grow significantly in the last two years. We’re trying to be innovative and successful and the Inter media team really create a good atmosphere surrounding our brand and our marketing. It ultimately shows that Inter are more than just what you see during 90 minutes. Inter is more than one game. Inter is about the image, the attitude, the culture and creating a really positive energy around the club and even around the culture or the sports industry. That’s why the numbers show that our work is moving the club in the right direction."

To finish off, Inter’s President spoke about the Club’s objectives this season: "Every season come the end we need to look back and tell ourselves that we really made an improvement. We made an improvement in terms of our league position and as a club like Inter we must compete at the highest level of international competition. This season, last season and in future campaigns, it will always be the same. We always try to fight for the top because we’re Inter. Secondly we must make an improvement every year and every season when we look back we can tell ourselves we did a great job because we actually improved compared with the past."

Next
Alessandro Antonello: "A step forward in terms of Inter's growth"

InterNationals | 7 Nerazzurri involved with Bastoni, Dzeko and Calhanoglu among the goals

InterNationals | Goals for Calhanoglu and Dumfries