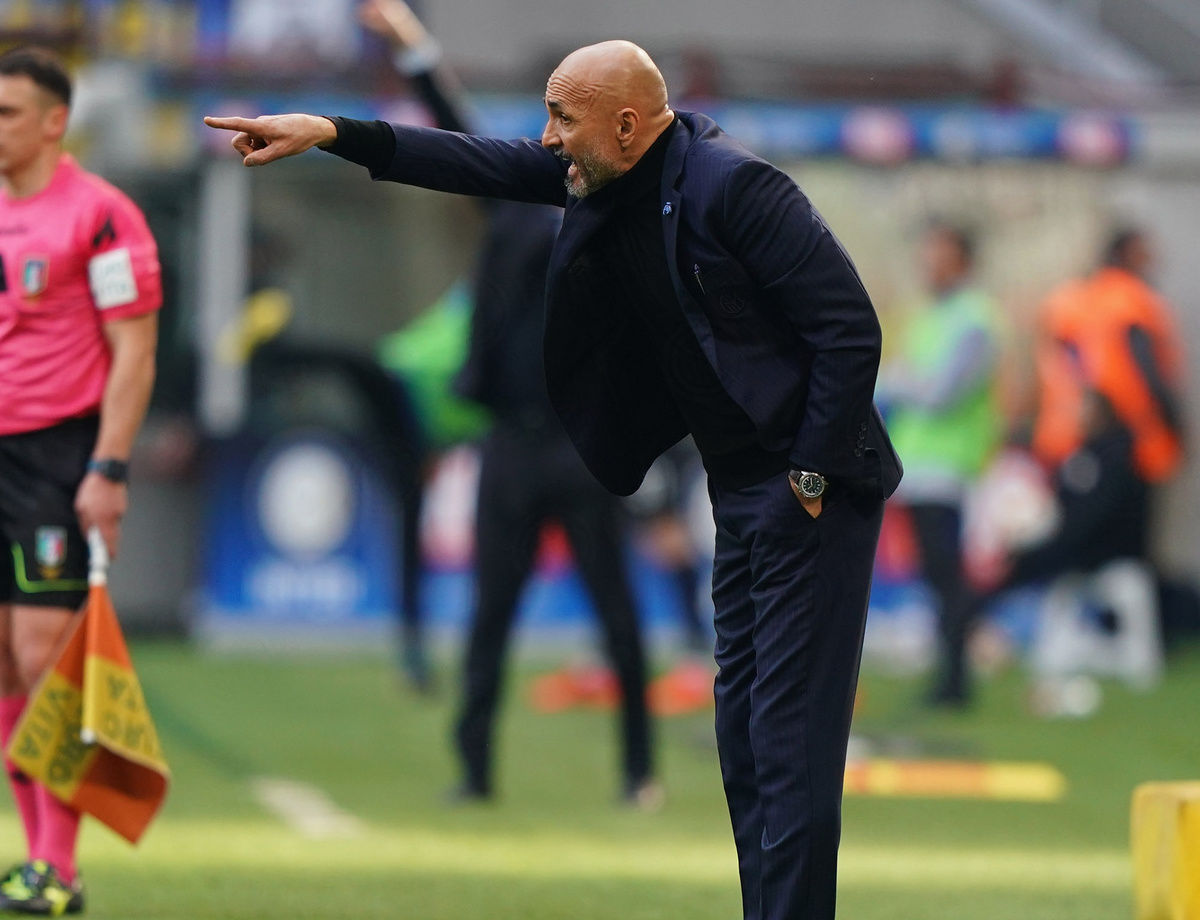 SPALLETTI: "TOO EMOTIONAL AT THE START BEFORE MY REAL TEAM EMERGED"

The Nerazzurri tactician speaking after Inter vs. SPAL: "You can only win whilst wearing the Inter shirt"

MILAN - Luciano Spalletti’s side secured a deserved and crucial 2-0 win over SPAL on matchday 27 in Serie A TIM this Sunday: “Despite our injuries, 11 players worthy of Inter headed out onto the pitch today,” said Spalletti after the match. “We struggled a bit with the emotions at the start and this must not happen. We knew we had to win and once our fire started to burn inside then we broke the deadlock and went on to win. We were a bit timid and insecure during the first half. The lads had a different conviction after our second goal and we were back in possession of our characteristics. In the second half I could see what we were really about.

“I know my players well and at times we’re held back by our emotions. We need the courage to make choices. Dalbert, for example, will become a great player. He struggled during the first half, but after the interval he dominated his left-hand side. We’re here to win whilst wearing this shirt. We have to achieve this because only by doing this can you be a part of Inter.”

As for individuals, Spalletti concluded: “Lautaro put in a great performance up front, full of both strength and character. Gagliardini and Politano both scored some great goals, with impressive control and finishing.” Lastly, he also focused on yet another unique contribution from the fans: “The Interisti are always extraordinary, they’re our fixed starters out on the pitch.”

Next
Choose your man of the match from Inter vs. SPAL