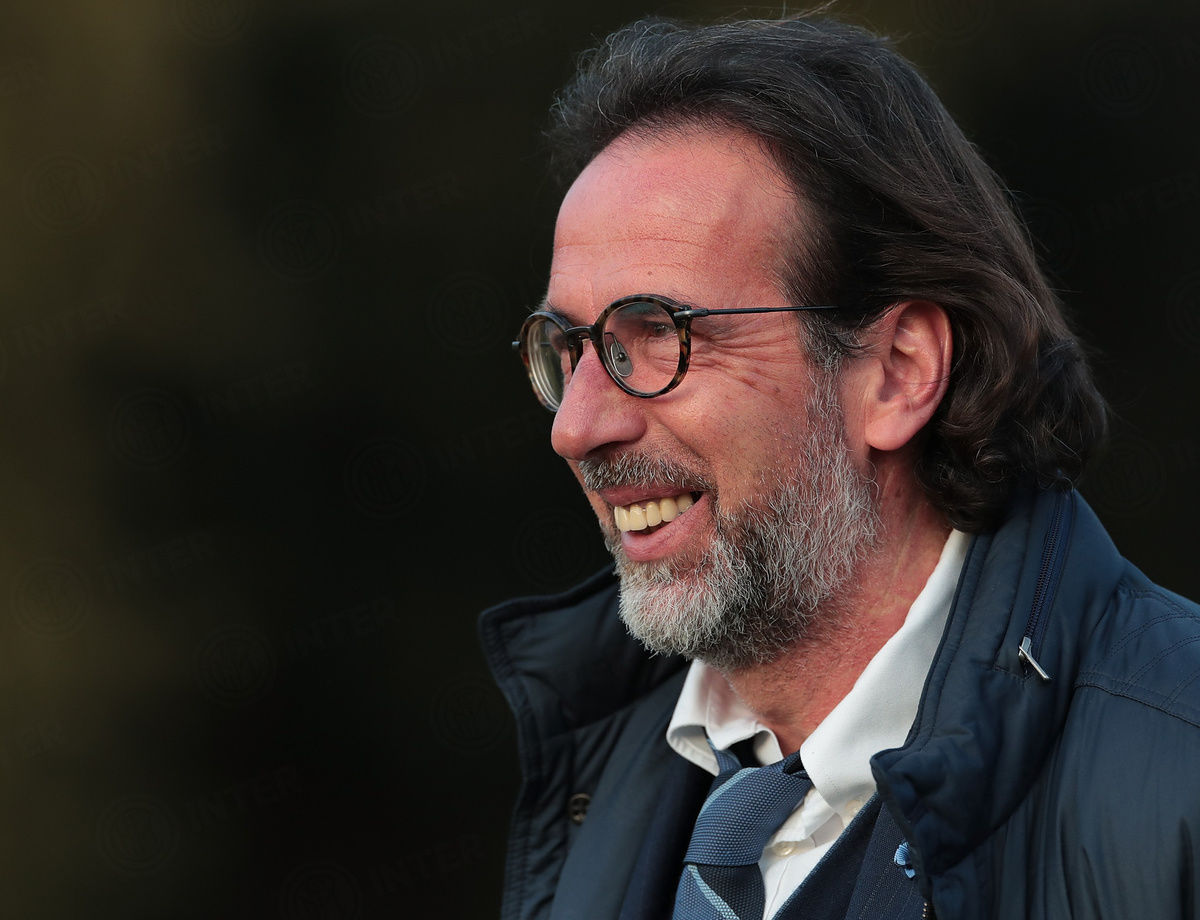 Here is the list of players who will take part in the tournament. Inter's first game is today at 14:00 CET against Braga

VIAREGGIO – Armando Madonna’s Primavera side will begin their Viareggio Cup adventure today against Braga at 14:00 CET at the Stadio Picco in La Spezia.

The Inter Coach will have to do without a number of players for the 71st edition of the tournament: Nicola Tintori and Andrea Adorante are out after picking up injuries, while Lorenzo Pirola, Sebastiano Esposito, Lorenzo Gavioli, Marco Pompetti, Davide Merola and Eddie Salcedo won’t be available as a result of being involved with their respective national teams. Madonna will only be able to call on Filip Stankovic, Gabriele Zappa, Michael Ntube, Tibo Persyn, Maj Roric and Facundo Colidio during the competition’s group stage.

Below is the complete list of players who have been named in the squad for the tournament:

Next
Francesco Molinari stars in Welcome To