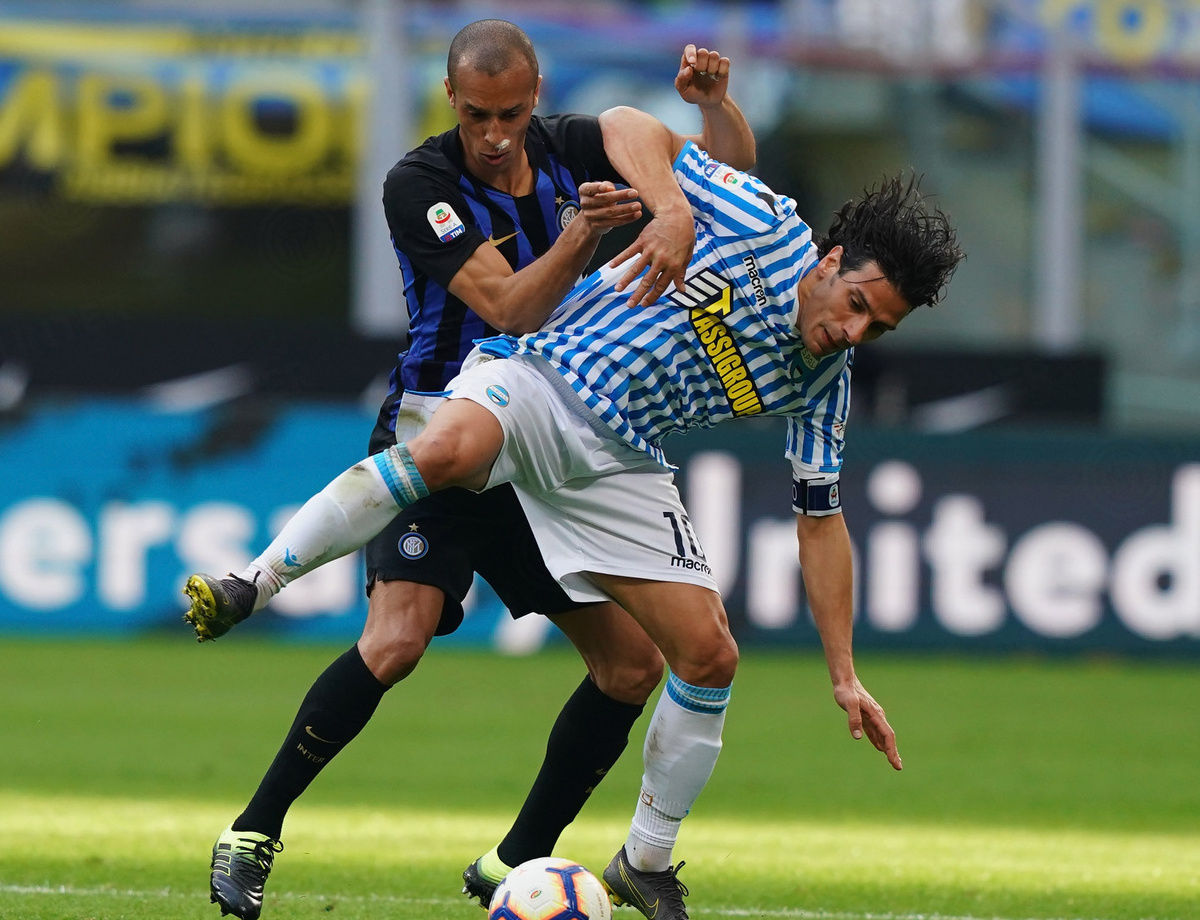 INJURY UPDATE: MIRANDA AND BROZOVIC AFTER INTER VS. SPAL

Miranda underwent an operation earlier on today, while the Croatian's condition is not serious

MILAN – This morning, Joao Miranda underwent a surgical operation after he suffered a fracture in his nasal bones during Inter vs. SPAL on Sunday. The surgery was completed at the Istituto Clinico Humanitas in Rozzano without any problems.

Marcelo Brozovic, who was substituted in the 42nd minute in Sunday’s league match, underwent an MRI scan due to a muscle complaint in his right thigh. Nothing serious was revealed. Both players’ conditions will be assessed on a day-to-day basis.

Next
UEL, Hategan to referee Inter vs. Eintracht