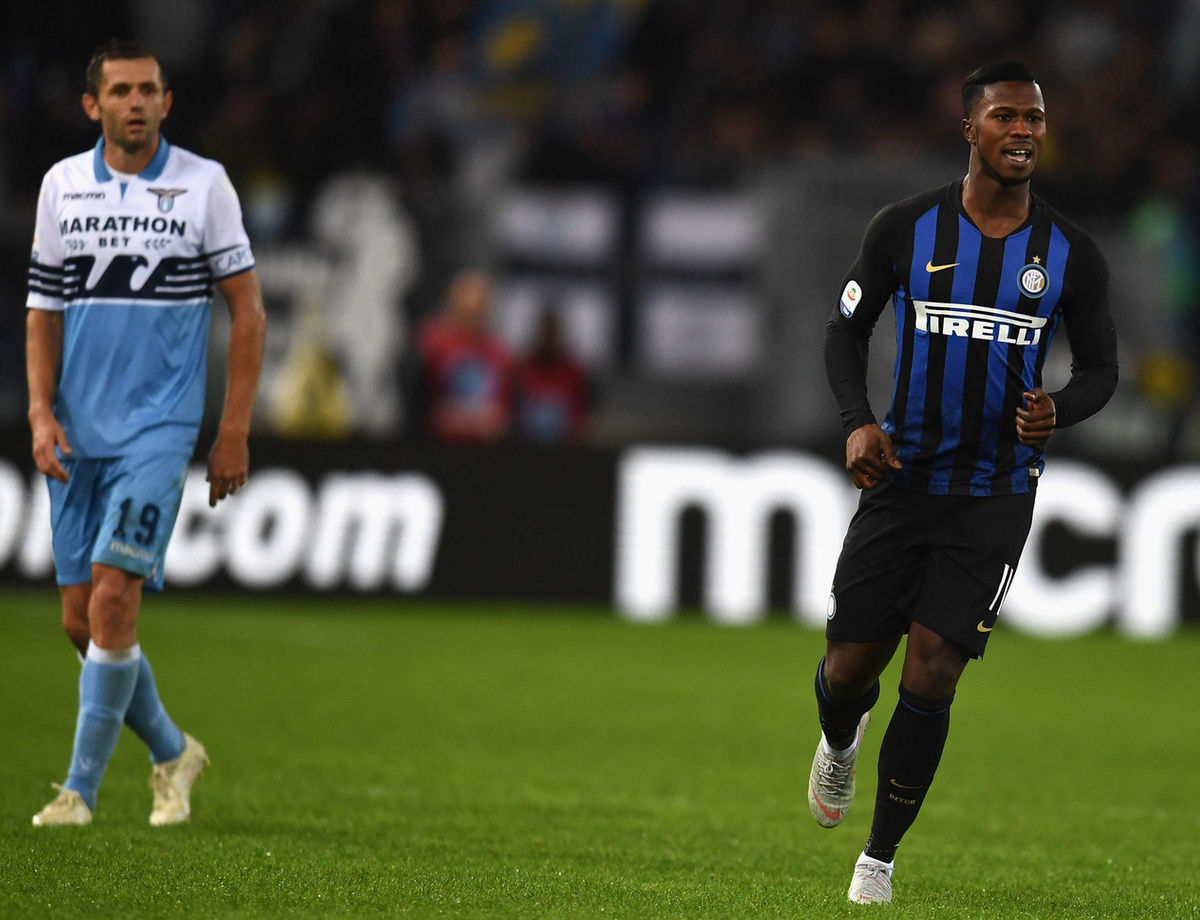 INTER VS. LAZIO: STATS AND TRIVIA

In collaboration with Opta, here are all the relevant stats ahead of Sunday’s evening kick-off at San Siro

MILAN – On Sunday at 20:30 CET, Inter will face Lazio at San Siro on matchday 29 of the 2018/19 Serie A TIM season. We’ve teamed up with Opta to provide you with all the facts and figures that you need to know ahead of the match.

The match at the Meazza will see the two teams face each other for the 152nd time in the league. They have played one another 75 times in Milan in Serie A, with the Nerazzurri having won 41 of those games and the Biancocelesti having come out on top on nine occasions. There have been 25 draws between the sides. Inter have a good record against Lazio: out of all the teams they’ve come up against at least 50 times at home in Serie A, the Nerazzurri have only lost fewer games against Sampdoria (eight) and Genoa (four).

Since Inter recorded seven consecutive home wins against Lazio between 2006 and 2012, results at San Siro between the teams have been more evenly matched: in their last six meetings, there have been two wins for each side and two draws.

So far this season, Inter have conceded 13 times in 20 matches in all competitions at home, an average of 0.65 goals per game. As regards the goals they’ve scored in the league, 35% have arrived in the final 15 minutes of games, the highest percentage out of all the teams involved in this current Serie A campaign.

The league season is set to resume following the international break, and there is one stat that will make the Nerazzurri feel confident: they’ve won six of the last seven matches that they’ve played immediately after the completion of the international fixtures.

Along with Juventus, Inter have the best defensive record in the first half of games this Serie A campaign: only 29% of the goals they’ve conceded have come in the first 45 minutes (7/24) – the best record in percentage terms.

Inter (743) and Lazio (708) are both in the top four when it comes to the amount of balls played into the opposition’s box so far this Serie A season.

Focus: players
Many players will be coming up against their former side on Sunday. Inter currently have five players who used to play for Lazio on their books: Samir Handanovic (the Slovenian goalkeeper made one appearance for the team from Italy’s capital in the 2005/2006 season), Antonio Candreva, Keita Balde, Stefan De Vrij and Tommaso Berni all played for the Biancocelesti. As regards Handanovic, his save percentage (75.5%) is highest out of all the goalkeepers who have made at least 20 appearances in Italy’s top tier this campaign.

Six of the eight goals Lautaro Martínez has been involved in during this Serie A season have come at San Siro. El Toro is the youngest non-Italian player to have scored at least five goals over the course of this league campaign.

Matías Vecino is just one goal away from equalling his record goal tally in a single Serie A season (three). Lazio are the team he has scored the most goals against in Italy’s top division (he’s netted three times against the Biancocelesti).

Focus: opposition
Lazio haven’t won in their last eleven matches against the sides the sides currently occupying the top four positions in the league (two draws and nine defeats) – their last win came in October 2017 against Juventus. The Biancocelesti have scored in eleven consecutive matches in Serie A, their best record since finding the back of the net for 16 games in succession in December 2017.

Next
Politano: "We're looking to preserve our advantage"

The official formations for Inter vs. Torino

Conte: “We’re on the right track, we’ve got an intense period ahead of us”