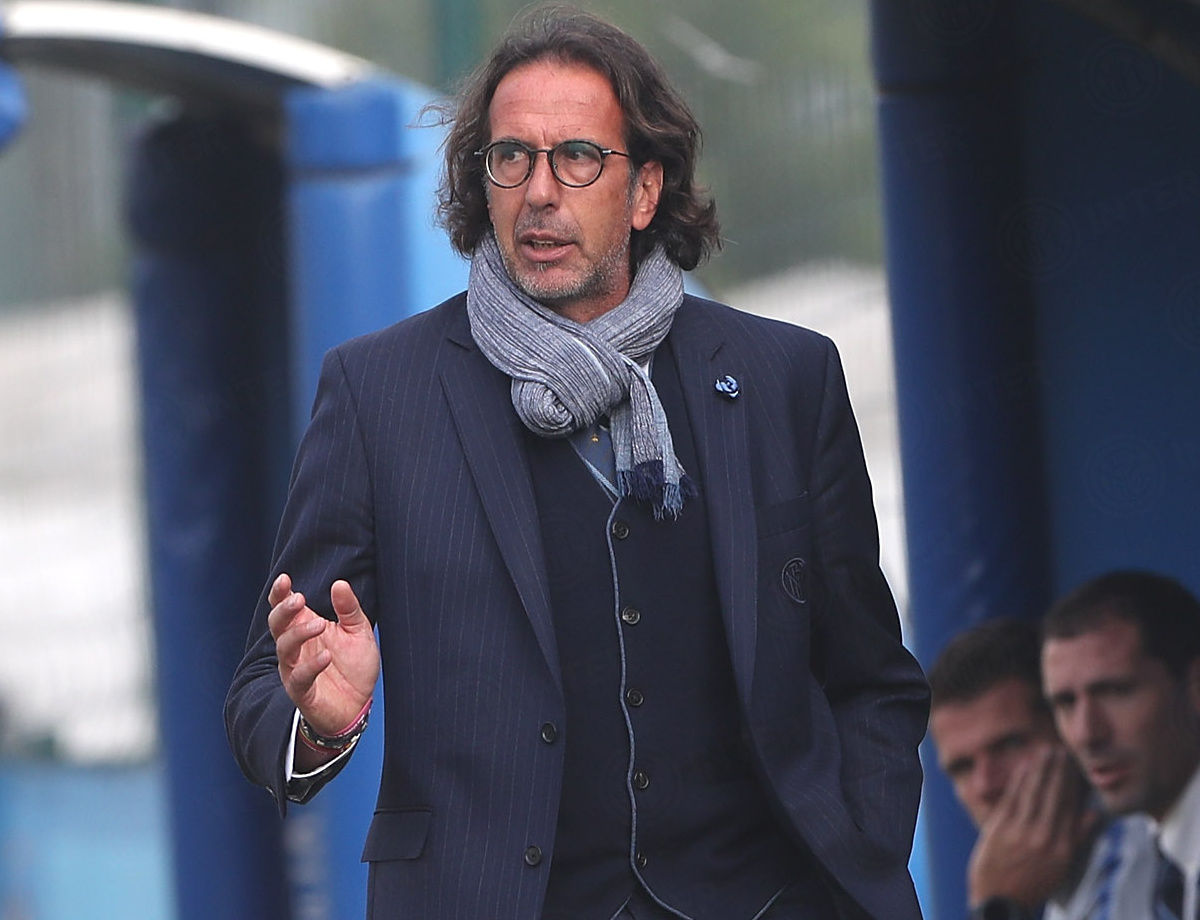 MADONNA: "I'M HAPPY WITH THE PERFORMANCE"

Quotes from the Nerazzurri's Under-19 Coach: "I'm satisfied, even if our performance levels dropped after half-time after a good opening period"

NAPLES – Inter’s Under-19 side defeated Napoli on matchday 25 of the Primavera 1 TIM season, with goals from Merola and Schirò securing a 2-0 win. Armando Madonna spoke to the press following the game and had this to say: "I’m happy with the performance the lads put in, even if we dropped off slightly after the break following a first half where we showed good quality. Napoli started to play it long and caused us a few problems. Nevertheless, we were able to deal with these difficulties and I’m satisfied."

He then took stock of this season so far: "The experience we’ve had this season has been important. We struggled early on, but since then we’ve got better and better. We’re now in second place, and it’s important that we maintain this position with the final phase of the season in mind. Obviously, a few small things could have gone better – the matches against Torino and Fiorentina, for example. We were also eliminated from the Youth League after having very little luck.

"There are many young prospects who could potentially do well in professional football, the important thing is to continue to work hard," the Coach continued.

"Salcedo is a very important player for us: he hasn’t trained a lot after a small injury, meaning he started from the bench. However, he came on with the right mentality and I’m satisfied. Colidio is another big player for us," Madonna concluded.