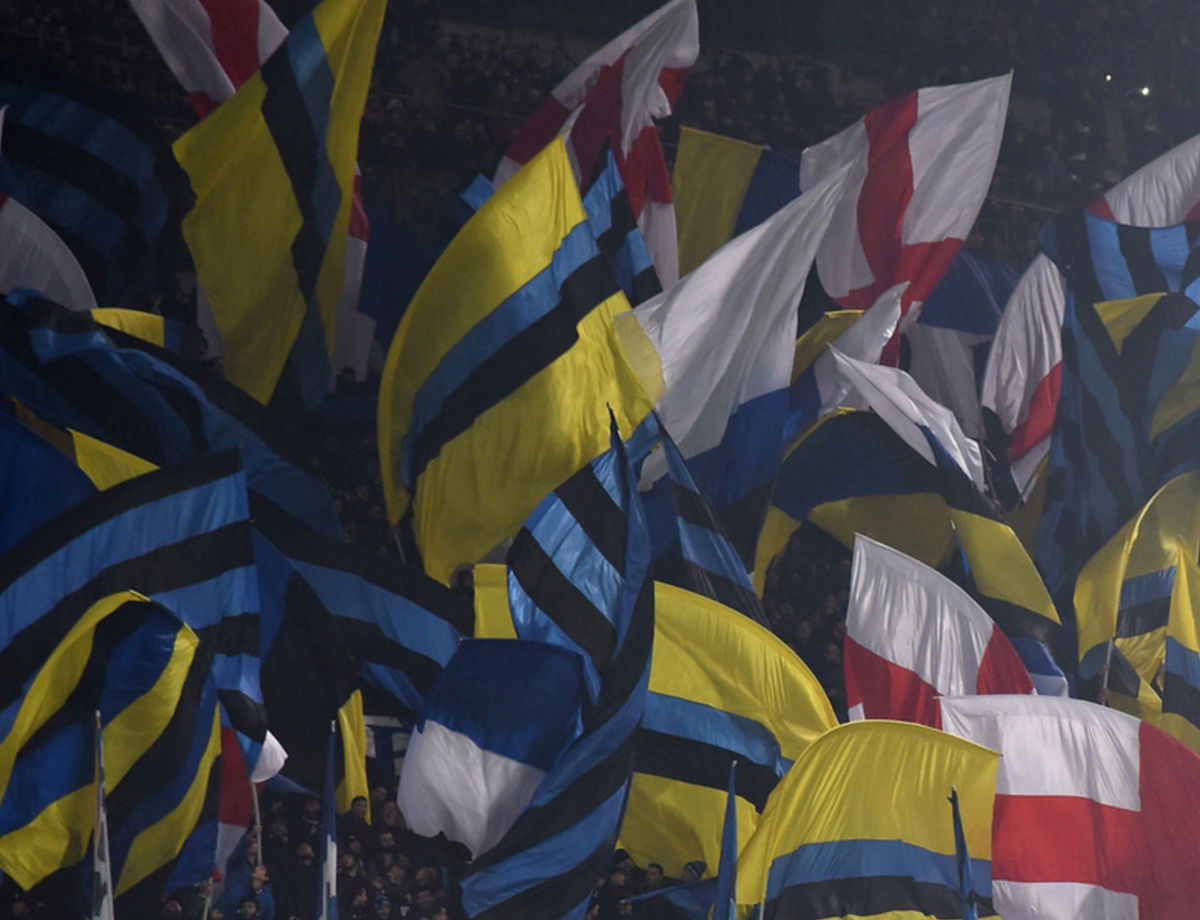 INTER VS. JUVENTUS HEADING FOR A SELL-OUT

Tickets are still on sale for the 20:30 CEST kick-off on Saturday 27 April. Discover all the details, we'll be waiting for you at San Siro!

MILAN – The Derby d’Italia is on the horizon. It’s set to be played in front of a sold-out crowd on what will be a unique evening at San Siro. The stadium will once again be decked out in the Nerazzurri’s colours with the aim of pushing the team on in a very important match. If you haven’t done so already, secure your spot at the stadium by buying a ticket at inter.it/ticket or at any authorised sales point.

INTER SOCIAL WALL
Ahead of kick-off, during the the half-time break and after the final whistle, photos that have been shared by fans at the stadium and throughout the world on Twitter, Instagram and Facebook will be shown on the giant screen at San Siro. All you need to do is share your photos using the hashtags #InterJuventus, #InterFans and #ForzaInter.

Don’t miss out on the pre-match entertainment at the Inter Village, with there set to be games to play for Interisti of all ages. In addition to face-painting for the youngest children, fans will be able to take photos on a recreation of the Inter bench, face each other on PES2019 or table football, admire the skill and acrobatics from the freestylers, aim to beat Handanovic when trying out our new kick point, attempt some football darts and also put their Inter knowledge to the test with the Inter Quiz. All the while, music from Discoradio will be playing. Entry is free for all fans, see you by Gate 9 at the stadium!

It will also be possible to visit the refurbished Museo di San Siro (San Siro Museum), where you’ll be able to discover the history and secrets relating to the Scala del calcio and admire a collection of historic shirts, both those worn by Inter heroes and by former international stars who graced the Meazza’s prestigious turf. Discounts are available for Nerazzurri fans who would like to visit the exhibition: ‘Siamo Noi’ card-holders and Inter Club members can buy a ticket at a reduced price of €5.

WHERE TO BUY
Tickets are on sale at inter.it/tickets, where you can choose a seat directly from the stadium map and without booking fees. Alternatively, they can be bought from the sales point at the Stadio San Siro, the Inter Store Milano at Galleria Passarella (MM San Babila) or from one of the 1,000+ Vivaticket sales points as mentioned on this page.

We would like to ask supporters to not purchase tickets from non-official channels.

Next
Madonna: "We have our destiny in our own hands"

Tickets now on sale for Inter vs. Napoli!