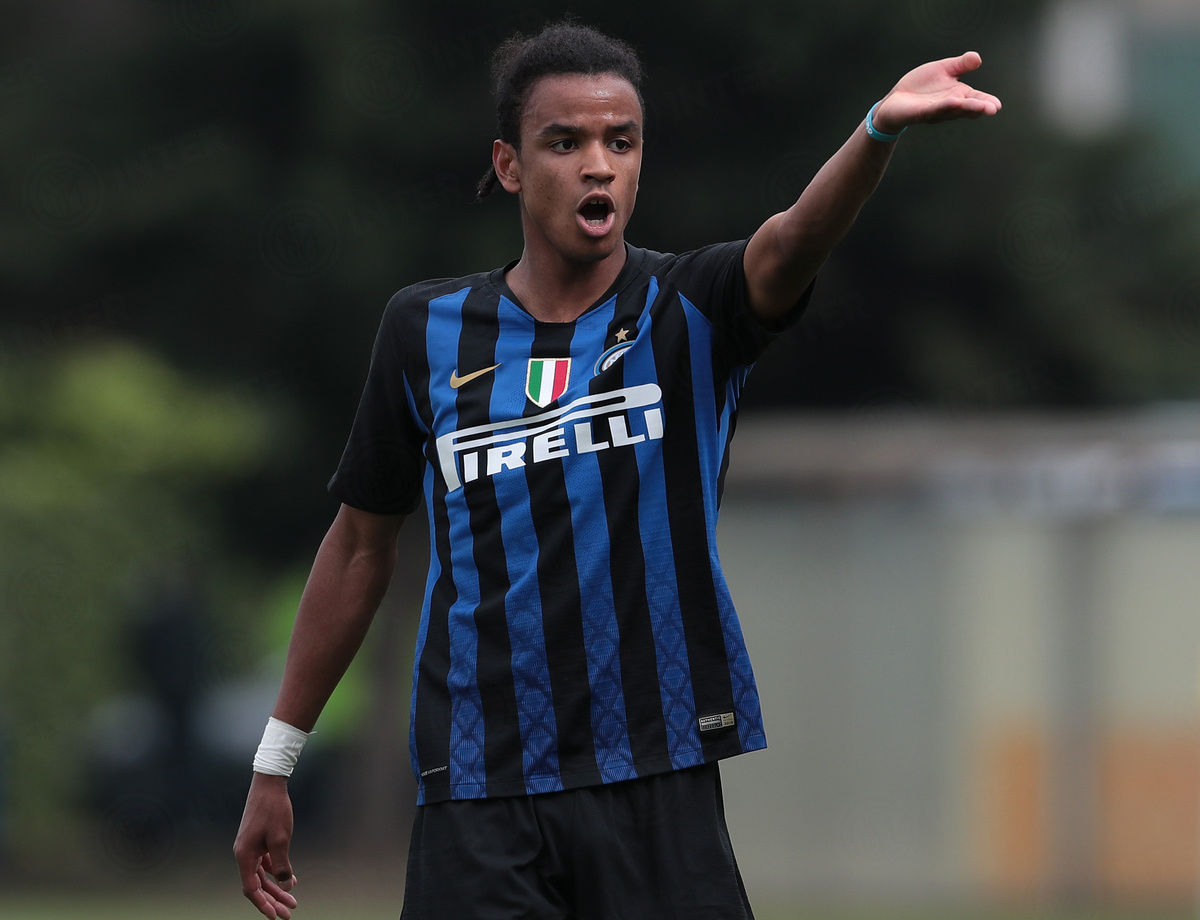 ZINGONIA - The fixture at the top of the Primavera 1 TIM season between Atalanta and Inter finished 2-1 for the home side on the penultimate day of the season. It’s a defeat that doesn’t change much for Armando Madonna’s Nerazzurri as qualification for the Final Four is secure with a match to spare.

Atalanta started on the front foot in Zingonia. After ten minutes, Piccoli and then Cambiaghi were stopped by Dekic and Zappa. The home side continued to attack but the Nerazzurri showed they could pose a threat on the break. After withstanding the Atalanta attacks, Inter took the lead after 21 minutes. Salcedo came up with a genius piece of play to set up Schirò who beat Ndiaye with a toe-poke. Two minutes after, Dekic did brilliantly to keep Cambiaghi out. It was an entertaining match with the home side creating chances but Madonna’s side were defending well. Just before the whistle, the Bergamo side equalised through Piccoli. A minute later, Salcedo almost restored the lead but his shot across goal went wide.

It was the same story after the break. Atalanta controlled possession for the most part while Inter sat back and looked to play on the counterattack. In the 56th minute, Salcedo almost made it 1-2 from a corner. A few minutes later, Okoli hit the bar before Nolan saved his team on the rebound by keeping Peli out. The hosts continued to push forwards but the Inter defence held firm. In the 78th minute, Burgio and then Pompetti worried the Atalanta defence with two good shots. In the 81st minute, Atalanta went ahead through Traore who finished after a mazy Kulusevski run.

That would prove to be the winner and both sides will be in the Final Four of Primavera 1 TIM with the fixtures scheduled for the second week of June.

Next
Line-ups for Napoli vs. Inter