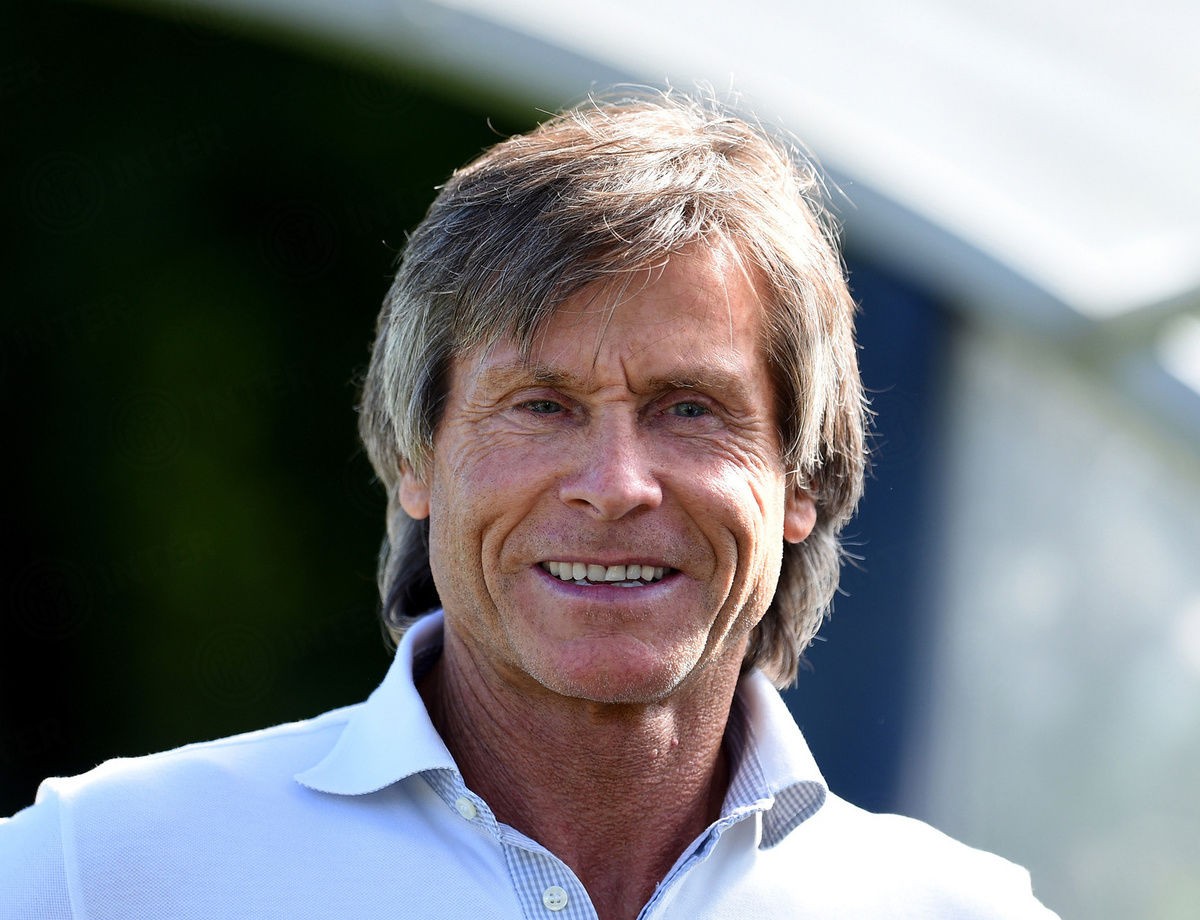 Oriali makes his Nerazzurri return, signing a contract until 30 June 2022

MILAN – Gabriele Oriali is back where he belongs, taking up the role of Inter’s First Team Technical Manager – which will begin on 1 July 2019.

After 28 years spent with the Nerazzurri, Gabriele Oriali’s bond with Inter is ever-lasting. He first joined the club’s Academy back in 1965 when he was just 13-years-old. After rising through the ranks he  made his first-team debut aged 17, going on to win two Scudetti and two Coppa Italia trophies, In total, he made 392 appearances for Inter and scored 43 goals, operating primarily as a defensive midfielder but with incredible versatility. He was also a key player for the National Team, winning the World Cup with Italy back in 1982.

Sacrifice, grit and passion: these were the ingredients to Oriali’s success. Gianni Brera nicknamed him 'Piper' because he was as lively as champagne. These characteristics also epitomised his career after he retired as a player. Following spells with Bologna and Parma, Oriali rejoined the Nerazzurri as a director back in 1999. However, Gabriele was never one to sit behind a desk, with on-field matters always taking priority. He was always in close contact with the team and during this stint he won five Scudetti, one Champions League, three Coppa Italia trophies and three Supercoppa Italiana titles.

He’s now returned and ready for yet another Nerazzurri adventure. Welcome back, Lele!

Next
Focus Poland: Inter Campus in the eyes of those involved