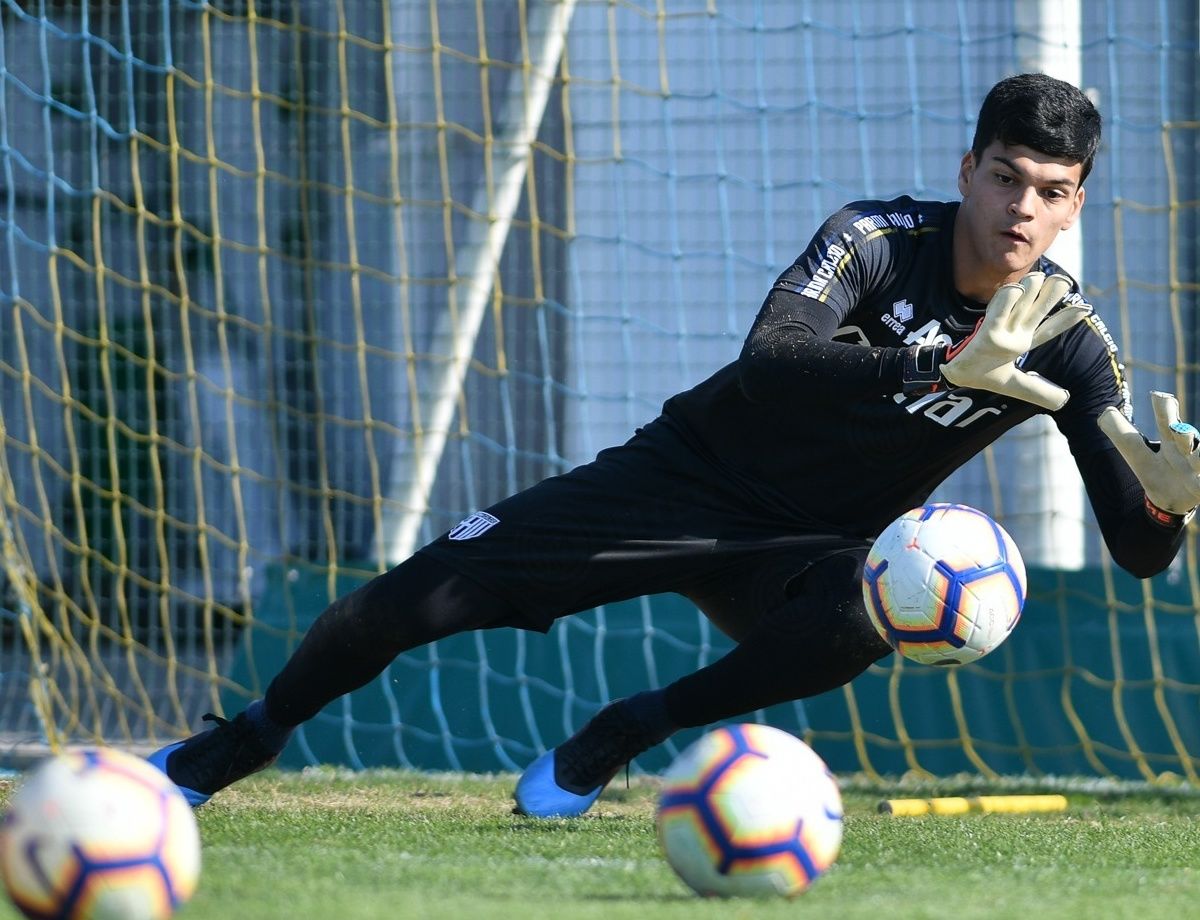 BRAZÃO IS AN INTER PLAYER

Meanwhile, striker Andrea Adorante has signed for Parma on a permanent basis

MILAN – FC Internazionale Milano announces that Gabriel Nascimento Resende Brazão has joined the Club from Parma: the 18-year-old goalkeeper has signed a five-year contract with the Nerazzurri.

The Club can also confirm that Andrea Adorante has signed for Parma Calcio on a permanent basis. The 19-year-old forward won the Scudetto and Viareggio Cup with Inter's Primavera side and also got his hands on a league title and the Supercoppa while playing for the Nerazzurri’s Under-17s.

Next
Daniele Padelli to remain at Inter until 2020