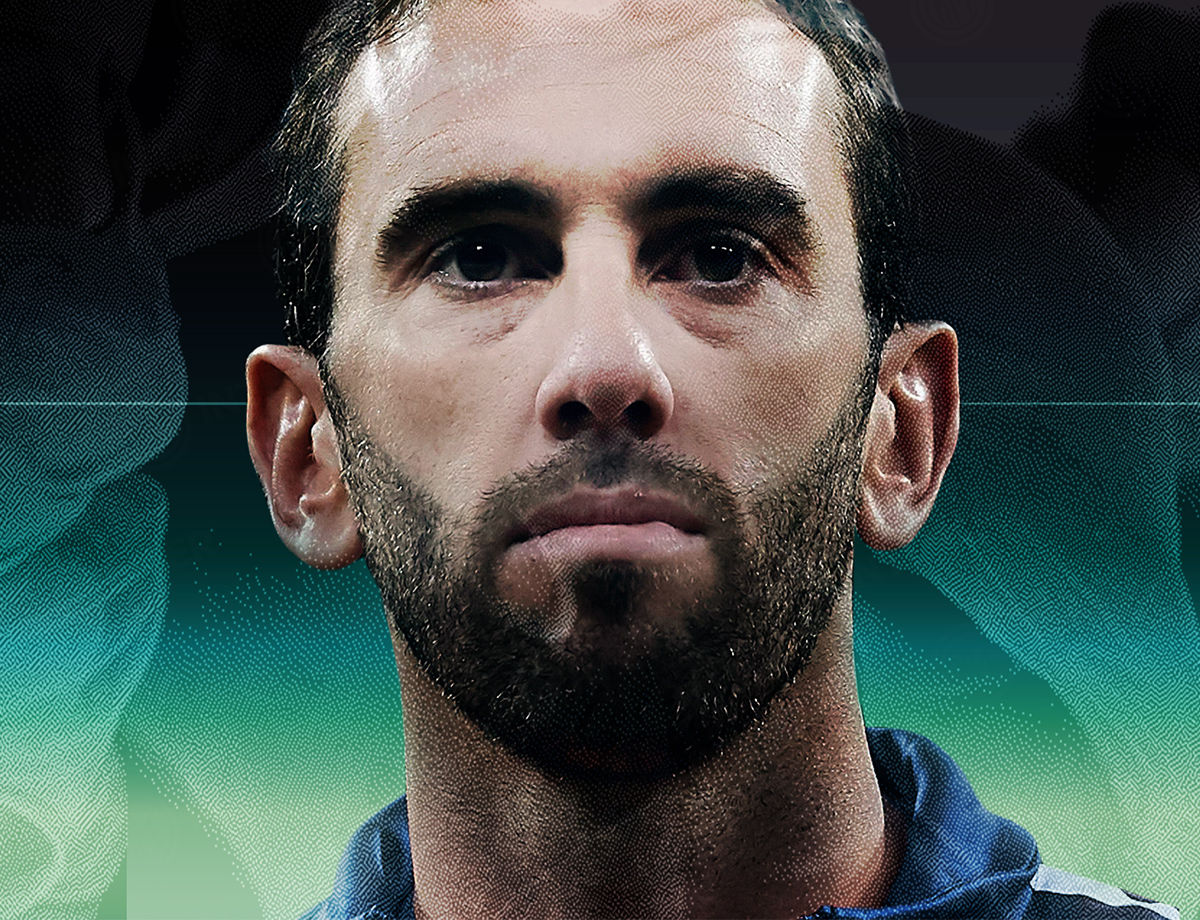 The Uruguayan defender has signed until 30 June 2022 with the Nerazzurri, #WelcomeDiego!

01/07/2019
MILAN – FC Internazionale Milano announces that a contract has been agreed with Diego Godin that will run until 30 June 2022.
You need heritage to compete. Diego Roberto Godin Leal knows his history and he’s written plenty of it. He started in Rosario, Uruguay where he was born on 16 February 1986. Standing at 186cm tall, he’s reached the heights of European football in more ways than one.
Godin played youth football in Montevideo, starting out at Defensor Sporting. That was followed by three seasons at Cerro, still in the capital. He joined Nacional in the 2006-7 season before heading to Europe and Villarreal. In 2010, he signed for Atletico Madrid.
On the pitch, he always look to rise highest and be the first to aerial balls. In Madrid, Godin became a key player for the Colchoneros’ defence and an icon for all the supporters. A leader and a role model. He won La Liga once (2013-14) and it was Godin’s goal on the final day against Barcelona that secured the title. He also won one Copa del Rey, one Spanish Supercup, three European Supercups and two Europa League titles.
With Uruguay, he is still writing history for the Celeste. So far, Godin has made 131 international appearances and scored eight goals. In 2011, he won the Copa America with his country.
Diego Godin is known to all as the ‘jefe de la defensa’. Now, his ability, experience and that famous ‘garra’ will be at the service of the Nerazzurri. Best of luck for this new adventure at Inter, #WelcomeDiego!

Next
LaLiga Promises, Inter Under-12s' run at the tournament