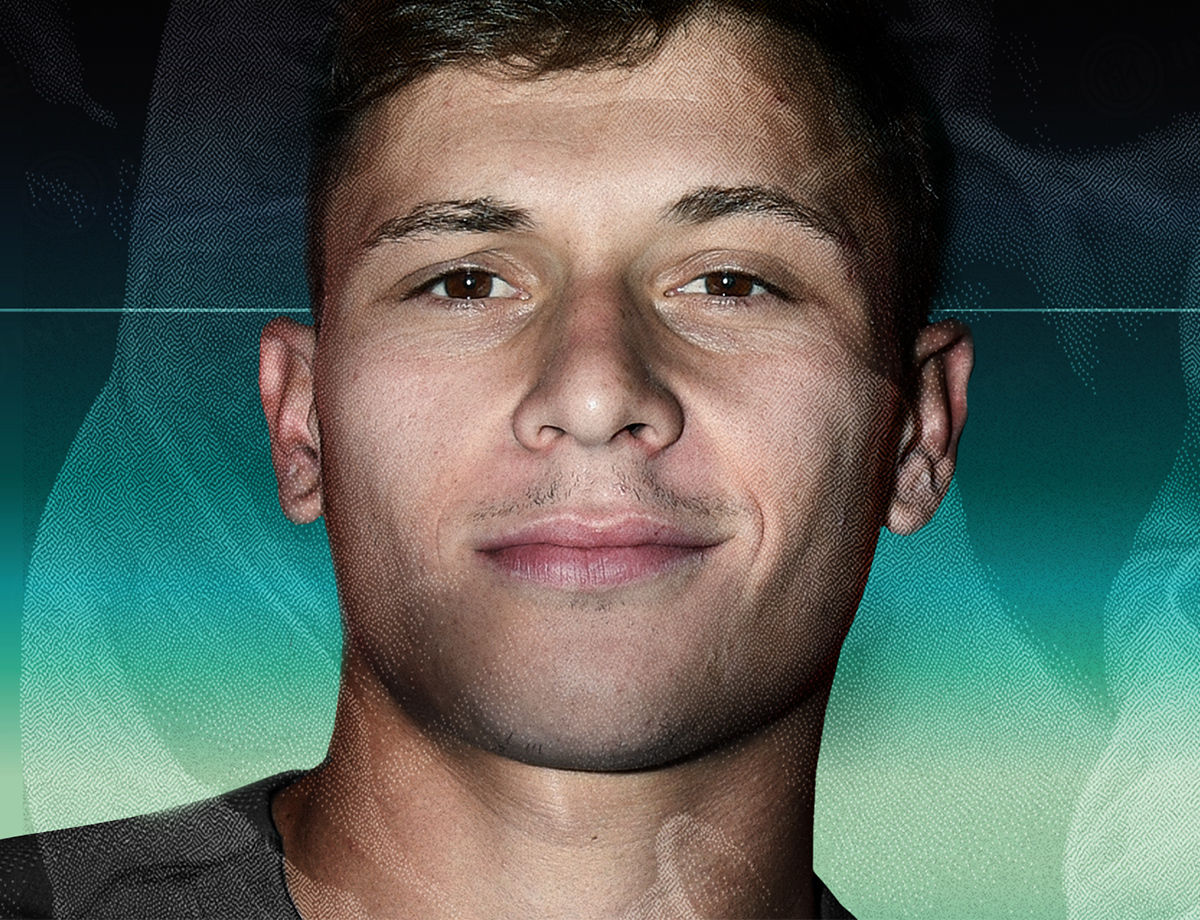 NICOLÒ BARELLA IS AN INTER PLAYER

MILAN – Nicolò Barella is officially an Inter player. The Italian midfielder has joined the Club from Cagliari Calcio on an initial year-long loan deal, with there being an obligation to buy at the end of that period. Barella has put pen to paper on a five-year contract.

A freshly opened bottle of Champagne: this is how Nicolò Barella has always been described. Born in Cagliari on 7 February 1997, three irreplaceable pillars were there in his life as he grew up: family, Sardinia and the ball. A football, that is.  Because when his mother took him to basketball practice, he found a corner where he could dribble the basketball with his feet.

Football was and is in his destiny. It was an aptitude he developed at the football school ‘Gigi Riva’ in Cagliari. We all know what that name means in Cagliari. Former Inter player Gianfranco Matteoli immediately noticed that Nicolò stood out. Because of his character, his liveliness. Because of the choices he made out on the pitch. These are characteristics that he has developed over the years, with his character always being something he’s kept faith in. Nicolò has never changed his ways. He’s not shy on the pitch, he’s not afraid. He gets involved in tackles on many occasions because he wants to win back the ball, because he wants to win. Last season, he was the player who regained possession the most out of all the players in the league, while he’s also the midfielder who has won the most duels in the past two seasons.

He came through the youth ranks at Cagliari and was then loaned to Como before breaking a record: he became the youngest player to wear the captain’s armband for the Sardinian club at the age of 20. He played 121 times for the Rossoblu in Serie A, scoring seven goals. As regards Italy, he has played for all of the Azzurri’s youth sides, from the Under-15s through to the Under-21s, winning a silver medal at the Under-19 European Championship (2016) and finishing third at the Under-20 World Cup (2017) in the process. But Nicolò Barella is part of the senior side: so far, he has won seven caps and scored twice.

He’s determined and ambitious, and now he’s beginning a new adventure with Inter. The whole of the Nerazzurri family wishes him the best of luck. #WelcomeNicolò.

Next
Longo: "Determination and hard work are this group's ingredients