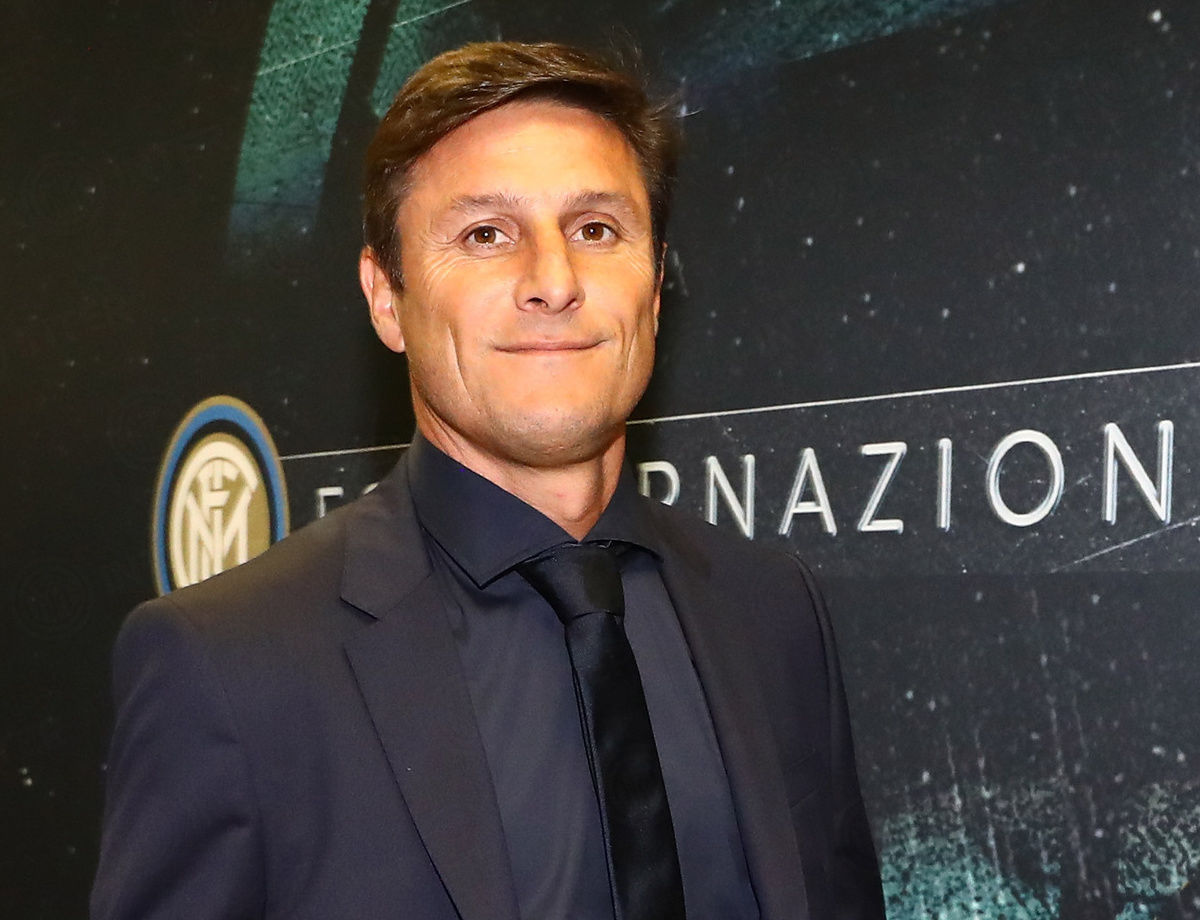 Quotes from the Nerazzurri's Vice-President after the UCL draw: "We'll be facing great sides, but we're Inter and want to be protagonists again"

MONTE-CARLO – From the Grimaldi Forum in Monte-Carlo, the Nerazzurri’s Vice-President Javier Zanetti commented on the 2019-20 UEFA Champions League draw, with Inter having been placed in Group F alongside Barcelona, Borussia Dortmund and Slavia Prague: “It’s a tough group consisting of four big teams, but such matches are welcome as we look to continue our journey. If we want to return to being a key player and aspire to reach certain goals, we have to go through such steps. The lads will be ready, preparations have been excellent and they’ve already demonstrated against Lecce what they’re capable of. We hope to continue in the same fashion in the league and Champions League, we’ll prepare in such a way that we arrive in the best shape for these matches.

“Barcelona have been protagonists in the Champions League for a very long time and have extraordinary players. However, there are two other strong opponents in the group. We need to play our cards and see how it plays out on the pitch. Our squad is in good shape: we’ve brought in players with international experience and need to aim to play well in the group in order to qualify for the round of 16. All the prerequisites to do well are there. We’ll be facing good teams, but we are Inter. Against Lecce, I saw a side constantly looking to take the game to the opposition, and this is important to note. The Coach is very happy with the lads’ work. He knows that a tough season is in store, but he’s brought the right mentality along with him. Well all know how he experiences football, he’s transmitted all his enthusiasm and desire to win to the team.”

Next
Champions League: A look at Inter's opponents