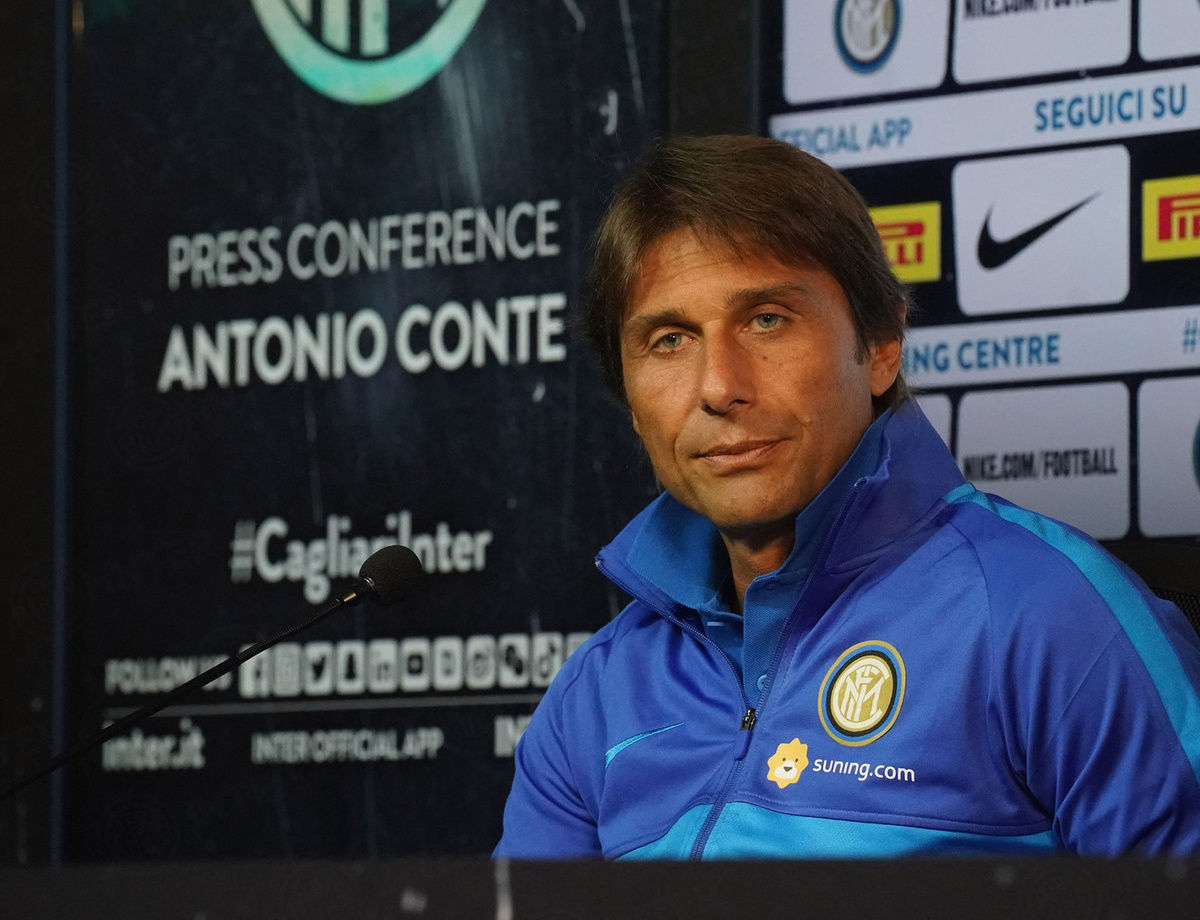 The Coach's words on the eve of Cagliari vs. Inter

MILAN – Another league fixture is around the corner for Inter, who will play their second Serie A TIM match of the season against Cagliari tomorrow. This afternoon, Antonio Conte spoke to the press at the Suning Training Centre. This is what he had to say: “I expect a tough match from a number of aspects: Cagliari are a really good team and it’s a really tough place to go to. After their opening day defeat, they’ll have great desire to do well. They’re a team who have had a good transfer market, playing against them is another step we have to take.”

Inter began the season well with a win over Lecce: “The enthusiasm needs to be managed in the right way, we need to be serious in our work and show desire and sacrifice. There are many things we need to work on and improve.”

Alexis Sanchez will be with the team for the first time in Cagliari: “He’s a really good forward, both in terms of his finishing and the assists he provides. He’s an important player, I’m sure he’ll integrate well into the team and his numbers speak for themselves. He is really enthusiastic and wants to do well here.” Biraghi won’t be involved: “He’s just come in and we’ve put together a programme for him so he can reach the same fitness levels as his teammates.”

There are many Italian players in Inter’s squad: “Let’s say it’s important to have a core of strong players. If they’re Italian it’s all the better because they know our league and mentality. The transfer market we’ve had has allowed us to welcome important players.”

Conte also talked about where Godin and Valentino Lazaro are at: “Diego returned to training on Tuesday and will be on the bench. Valentino had a problem during our first days of preparation, now the right amount of time is needed for him to reach high fitness levels and to fit him into our tactical plans. He has important characteristics.”

Finally, the Coach spoke about Politano and Martinez: “Matteo is happy to be here and we’re happy to have him in the squad. Lautaro can play as the main striker or as a support striker. He’s 22 years old and a big prospect.”

Next
The trip ahead of Cagliari vs. Inter

I M Together | Lautaro: "A united group, we have achieved something special"

I M Together | Lukaku: "A band of brothers, I'm proud to play here"