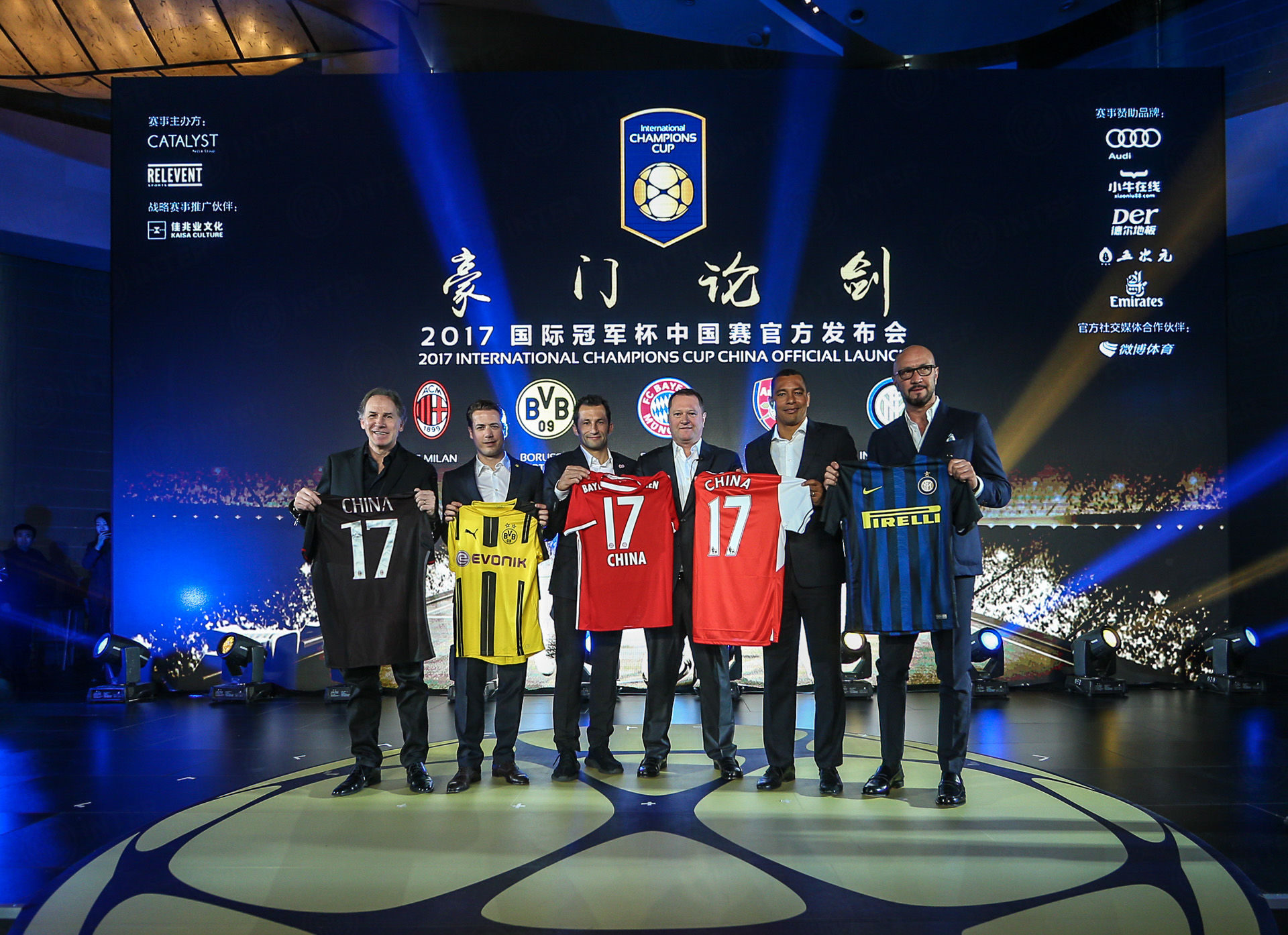 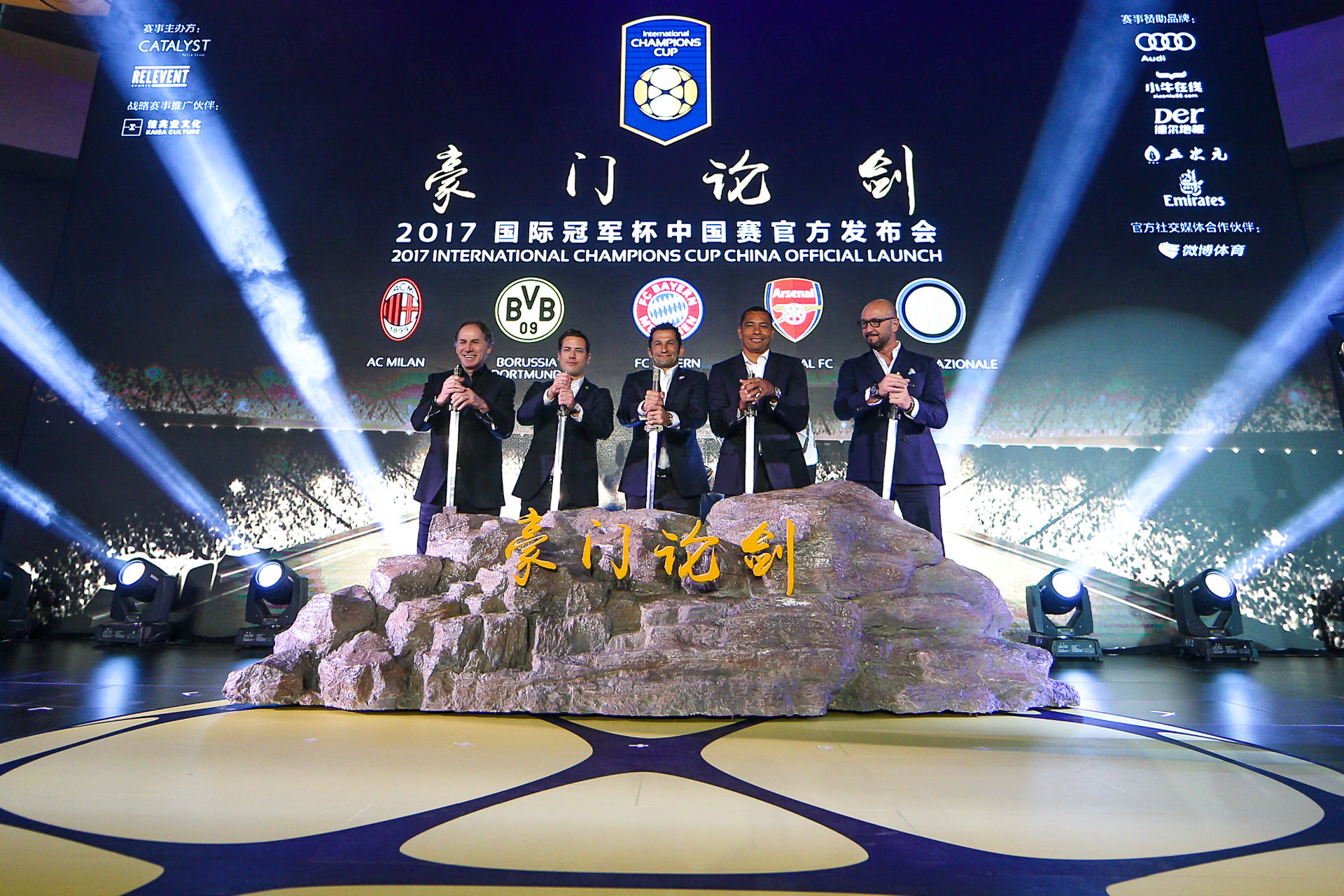 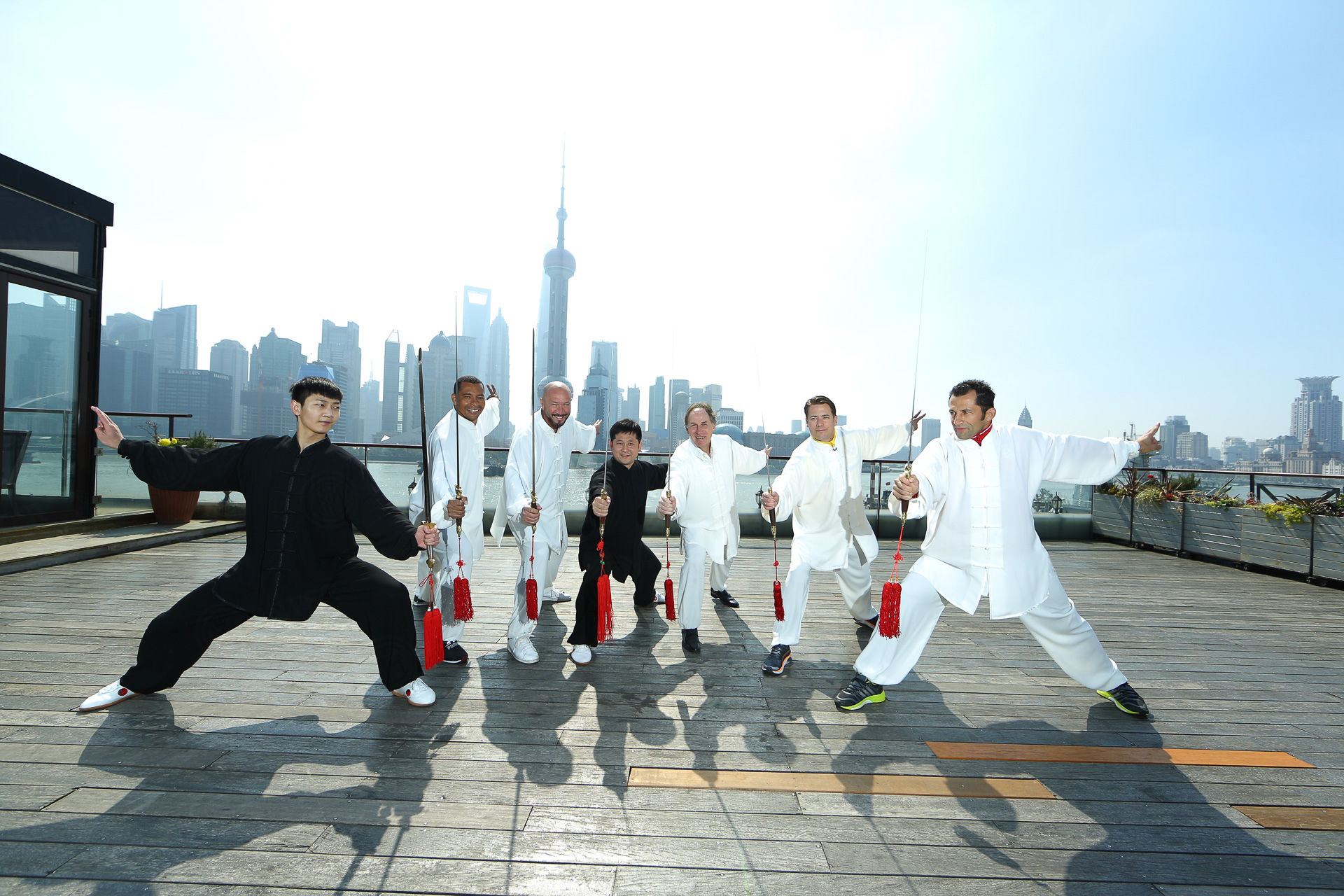 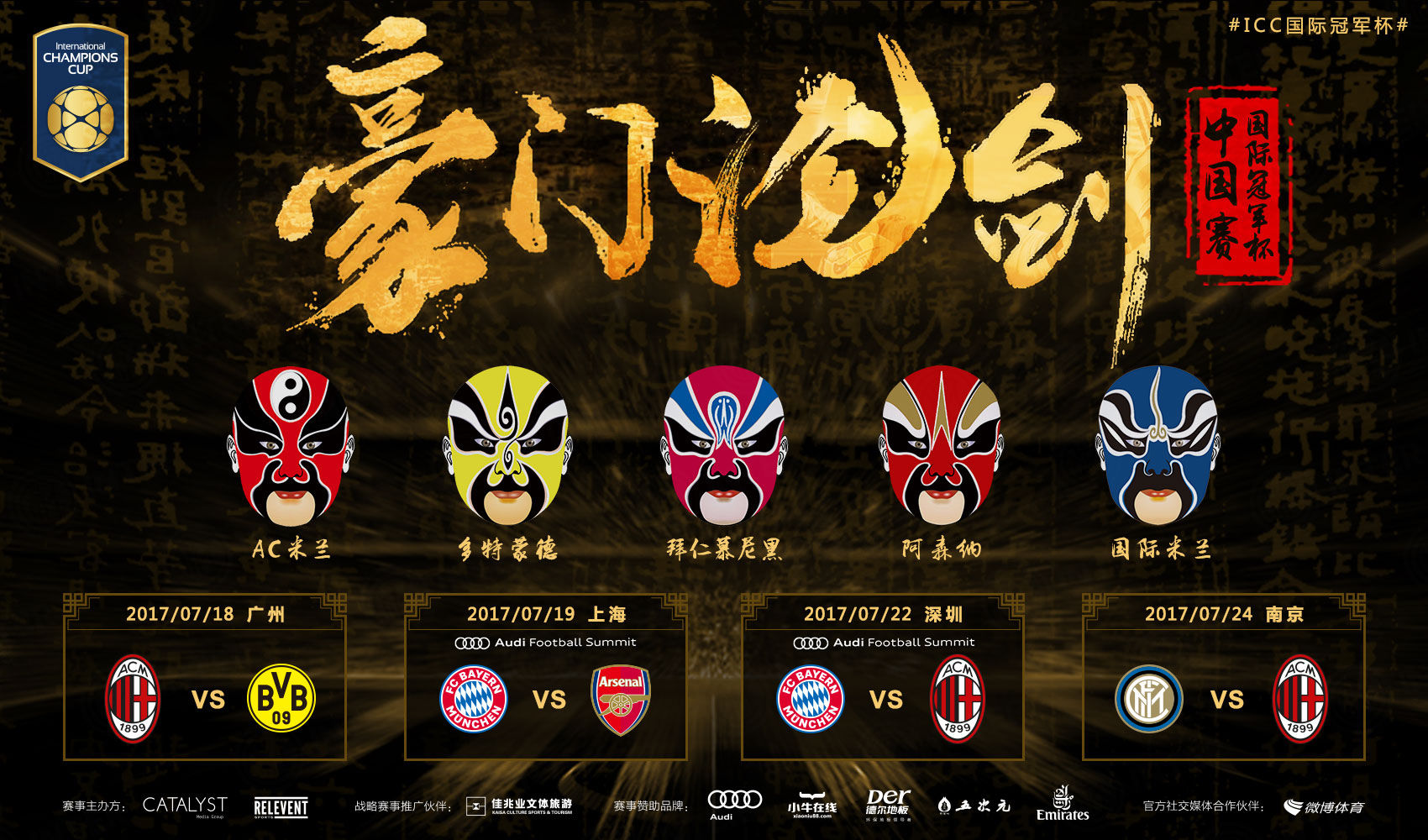 SHANGHAI - Walter Zenga attended the launch of the International Champions Cup China 2017 in Shanghai on Tuesday, when it was confirmed that Inter will be playing AC Milan in Nanjing on 24 July.

Looking ahead to the game, the former Inter and Italy goalie said: “The derby in Nanjing will be a very important game because we'll be playing at the home of Suning and we have to show the Chinese fans what a great team Inter are.

"It will be an important match because we'll be there as Suning's guests. It will be the first game of the season and the players will want to do their best and show what they're about.

“Inter will be in Nanjing in July and I'm sure they'll come back in China again in the future.”

Asked about his own career, he added: “Talent alone is not enough; you need to work hard and play with passion too. I first came to China in 1978 but of course the city is completely different now. As for the future, you never know in life. I could coach in China one day.

“It's important to develop the game in China as it motivates the kids, but you also need to teach them to focus and be prepared mentally."

The Inter Forever member also commented on the current season and beyond.

"Inter are on the right track to qualify for the Champions League. They put in a great performance against Atalanta but the most important game is the next one because we have to keep going.

“At the moment the team is focused on trying to finish third but in future they have to aim higher than that: not just qualify for the Champions League but compete at the highest level.”

Next
Zanetti: "Suning want to take Inter back to the top"