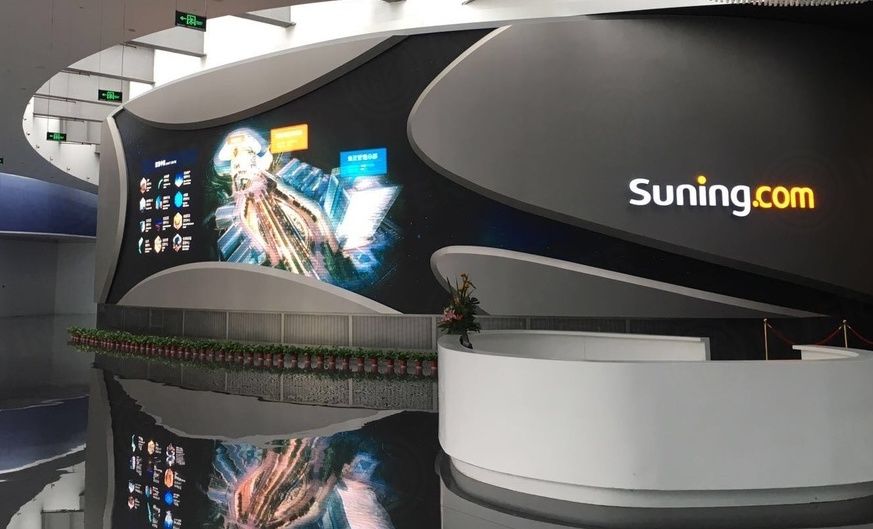 MILAN – The Inter Summer Tour 2017 gets under way on Wednesday 19 July in Nanjing, where the Nerazzurri will play the first of four pre-season games, including International Champions Cup fixtures.

Nanjing, the home city of the Suning Holdings Group, used to be the capital of the Chinese empire and the name literally means “Capital of the South”. Part of the province of Jiangsu, the city is rich in history and is one of the fastest-growing and most economically developed places in China.

The city is home to two main sports stadiums: Wutaishan Sports Centre and Nanjing Olympic Sports Centre. The latter was opened in May 2005 and hosts Jiangsu Suning’s home matches, with a capacity of over 61,000. As well as the football stadium, the facility also has an indoor arena, a swimming pool, tennis courts and a store where Nerazzurri merchandise is naturally on full view.

Next
Good start in the Confederations Cup for Medel