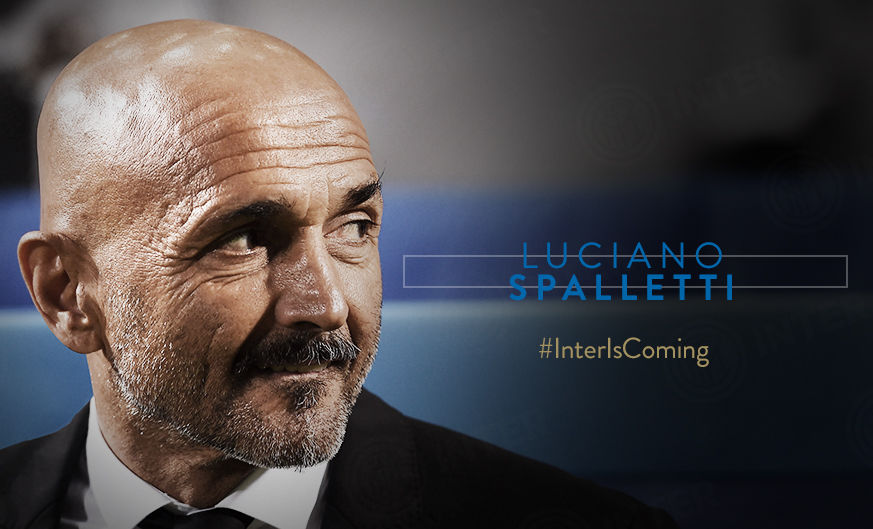 The new coach has put pen to paper on a two-year contract. Official unveiling at Suning Training Centre next Wednesday at 12:00 CEST

MILAN - F.C. Internazionale is delighted to announce that Luciano Spalletti has been appointed as head coach of the first team.

The new coach, who has signed a two-year contract, will be unveiled at a media conference at Suning Training Centre in memory of Angelo Moratti next Wednesday at 12:00 CEST. He will take his first training session with the team on Monday 3 July.

Born in Certaldo, Tuscany on 7 March 1959, he played as a midfielder for Virtus Entella, Spezia, Viareggio and Empoli.

After hanging up his boots, he began his coaching career at Empoli in 1994 and steered them from Serie C to Serie A in successive seasons.

He then had spells at Sampdoria, Venezia, Udinese and Ancona before returning to Udine in 2002. He helped the Friulian side qualify for the UEFA Cup in his first year back and went one better in 2004/05 when he secured Udinese Champions League football for the first time in history.

That summer he moved to Roma, the start of a four-year spell in which he won two Coppa Italias and one Italian Super Cup, establishing the Giallorossi as a major force on the European stage.

In December 2009 Spalletti took over at Zenit St Petersburg, where he claimed two Russian Premier League titles, a Russian Cup and a Super Cup in four years.

He returned to the Roma dugout in January 2016 and guided the Giallorossi to third place thanks to an impressive 46-point haul in the second half of the season. Last term he went a step further as Roma finished second on 87 points. During his 18-month second spell in the capital, Spalletti averaged 2.33 points per game.

Luciano Spalletti has been involved in more Serie A matches than any other coach currently employed in Serie A - 406 and counting.

On a personal level, he won the prestigious Panchina d'Oro award in 2004/05 and was named Coach of the Year by the Italian Footballers' Association in 2006 and 2007.

Best of luck in the new job, Luciano! 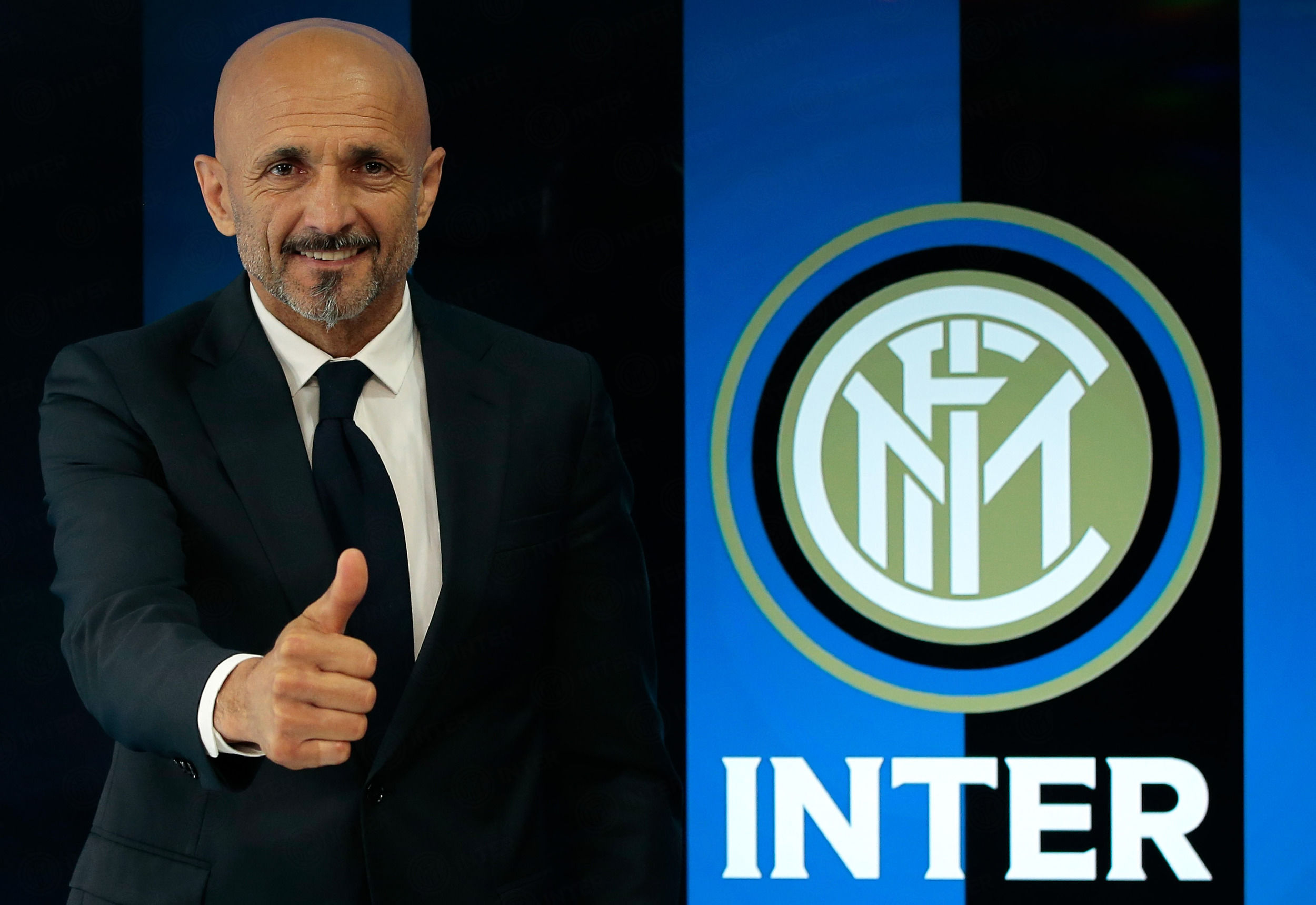