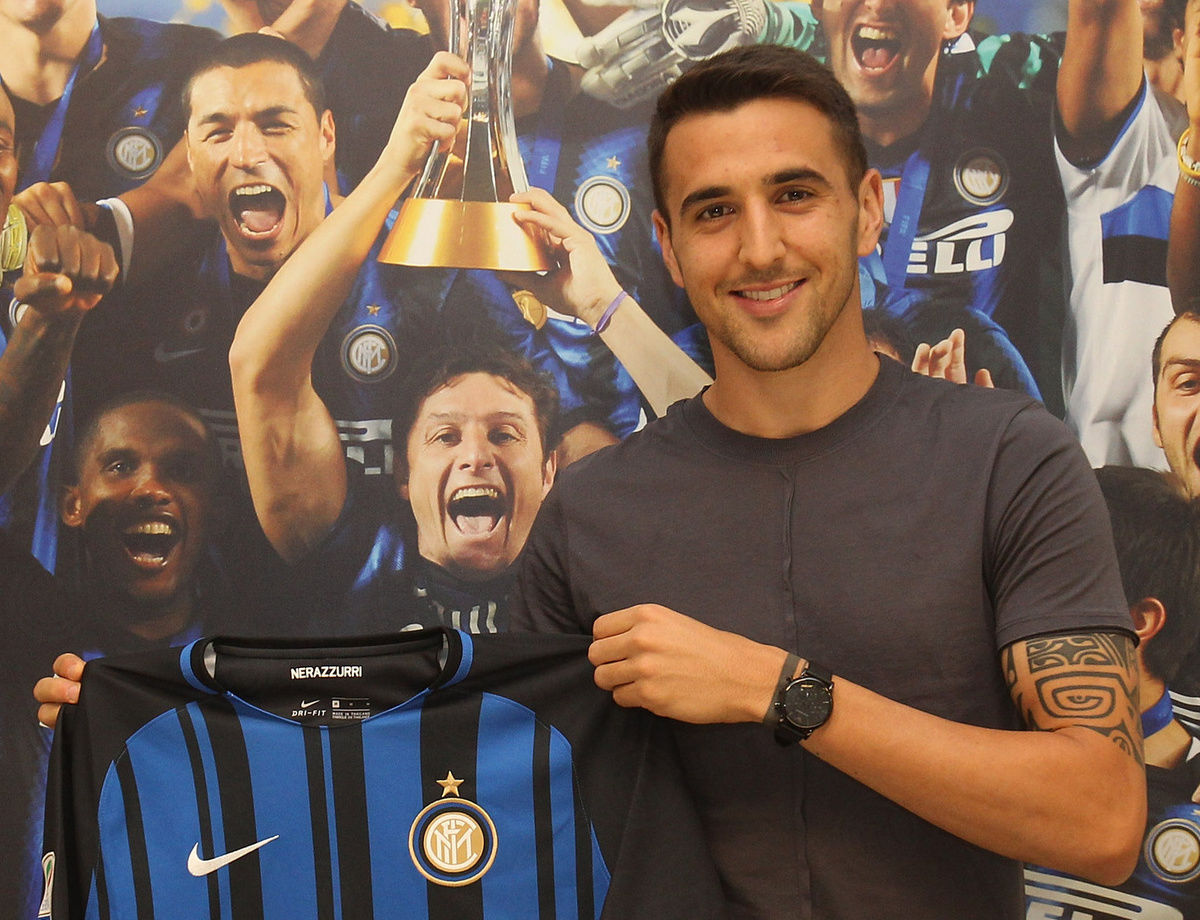 MILAN - Matias Vecino is now officially a new Inter player. The Uruguayan midfielder has signed a contract with the Nerazzurri until 30th June 2021.

Born in Canelones on the 24th August 1991, Vecino spent the first stages of his professional career with Central Español, making his Primera Divison debut back on March 7th 2010 (aged 18-years and six months). After making 32 appearances and scoring two goals, he then went on to represent Uruguay at the Under-20 World Cup in the summer of 2011, subsequently earning a move to Nacional. With them he won his first title as a player, helping the team become champions of Uruguay on 15th June 2012, notably thanks to a goal scored by an old Nerazzurri icon, Alvaro Recoba.

Fiorentina soon became aware of the player’s qualities and brought him to Italy back in January 2013, making his Serie A debut during the 2013-14 campaign. On 26th September 2013, Vecino made his first appearance at the Scala Del Calcio, as the Viola faced off against Inter. On his travels in Italy, he continued his development with both Cagliari - making nine appearances and scoring two goals between January and May of 2014 - and in particular Empoli, where he played a key role under the guidance of former coach Maurizio Sarri.

Having witnessed his progression, Fiorentina soon decided to bring him back to the club, with the 25-year-old midfielder going on to spend two seasons at the Stadio Artemio Franchi and becoming one of the most reliable midfielders in Serie A.

Welcome to Milan, Matias, and best of luck with your new adventure at the Nerazzurri!