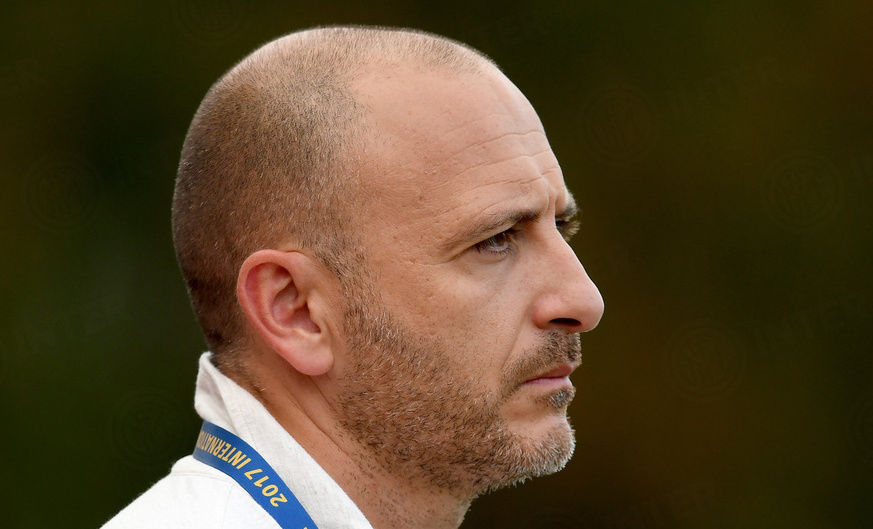 PIERO AUSILIO AHEAD OF INTER VS. FIORENTINA

MILAN - The first pre-match interview of the 2017-18 season saw the club's Sporting Director Piero Ausilio speak with Premium Sport ahead of Inter vs. Fiorentina. "We know what there is to be done in the market and we've agreed it all with the coach," he said. "Today's team is the one that we'll see more or less. We had an ordinary transfer market? For me, that's a good thing because it doesn't go without saying that doing extravagent things is the right way to go. I'm calm because we've been in concordance regarding our moves." On the subject of Joao Cancelo, Ausilio revealed that he will arrive for a medical. "His medical will be tomorrow, if everyone goes well it will be loan exchange with Kondogbia. Further additions in defence? If the oppurtunities are there we'll be ready but we don't want to buy players for the sake of it jsut to have a larger squad."