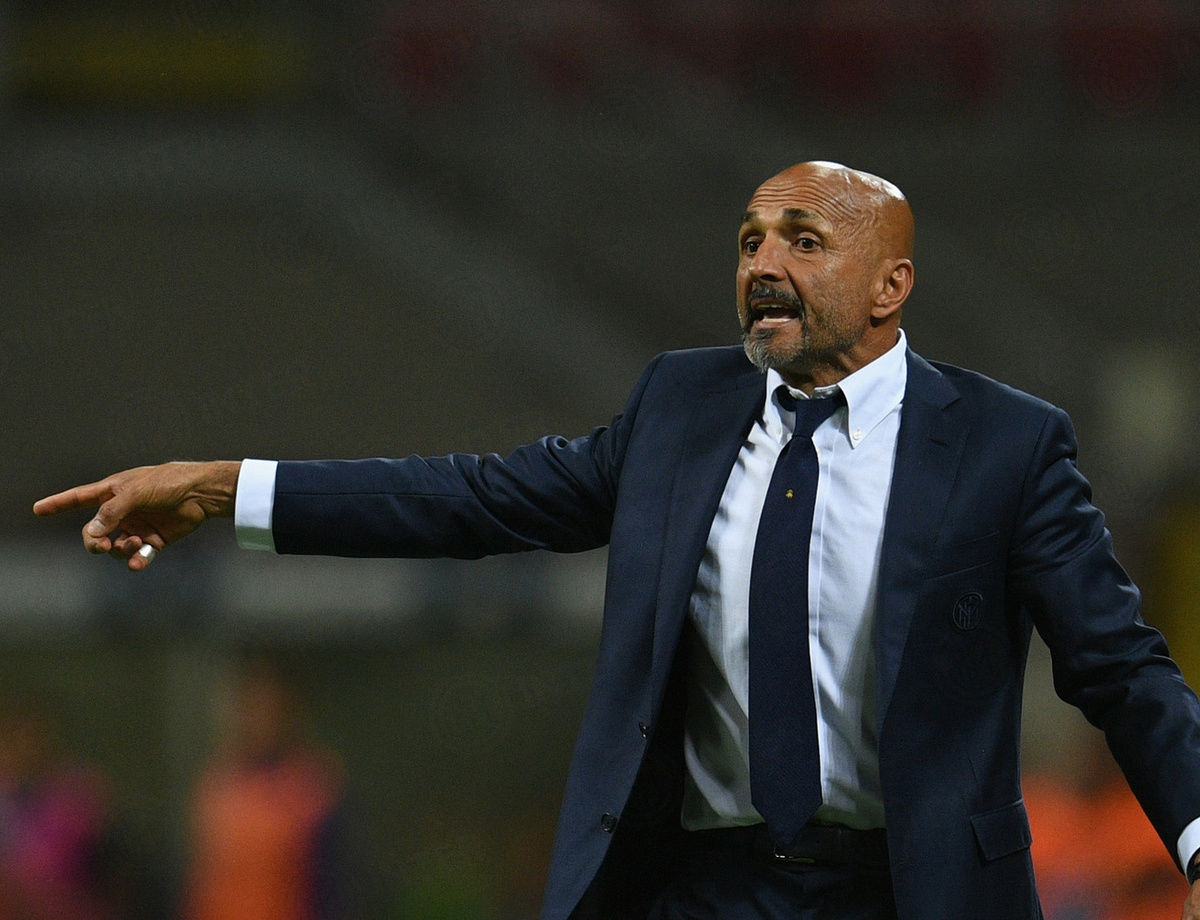 SPALLETTI: "I HAVE A STRONG, QUALITY TEAM"

The Coach after the Nerazzurri's opening league win:"I'm very satisfied, thanks to the fans who were warm and affectionate to us."

MILAN - Luciano Spalletti’s first experience with Inter at San Siro ended positively. "I’m very satisfied because there was an affectionate crowd who wanted to show us warmth," he said in his post-match comments. "The team played well and we scored three against a good team and in certain moments, they were also able to put us in difficulty."

"Perisic is capable of attacking space and finishing, like Icardi. Miranda and Skriniar also did well to never struggle against Fiorentina’s counterattacks, as they showed that they had weapons to attack us with. In the final half-hour, we struggled a bit to keep the ball."

"I have a team that has quality and strength, we have to play games to win them. We kept the tempo up and maintained control for an hour, a little more ruthlessness in key moments could be needed. A professional has to know the right moment when to bring out all of their quality in the different situations in a match."

"I’ll go back to Rome very willing to see people and friends who I was and still am fond of."

Next
The best photos from the Nerazzurri's win