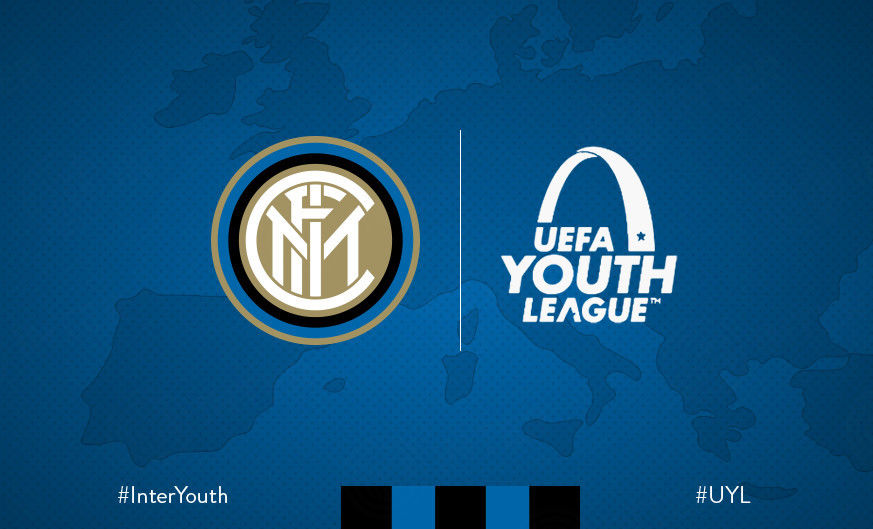 INTER VS. DYNAMO KYIV IN THE FIRST ROUND OF THE 2017-18 UEFA YOUTH LEAGUE

Stefano Vecchi's Primavera side will face Ukrainian opposition in the opening stage of competition, with the first leg taking place in Milan on September 27th

NYON - Stefano Vecchi's Under-19 side will face off against Dynamo Kyiv in the first round of the 2017-2018 UEFA Youth League.

The Ukranian opponents will be the first of two obstacles that Inter must overcome (via the Domestic Champions Path) should they aim to earn a place in the play-offs on the 6th and 7th of Februrary (playing against against the teams who finished as runners-up in the UEFA Champions League). Those fixtures will then decide the final eight teams left in the competition.

As for the scheduled dates, the first two fixtures will take place on September 27th (opener in Milan) and the October 18th (return leg in Kiev) and should the Inter Primavera side advance, they will then play against either Danish side Esbjerg fB or Finland's Käpylän Pallo (first leg November 1st, second leg November 22nd).