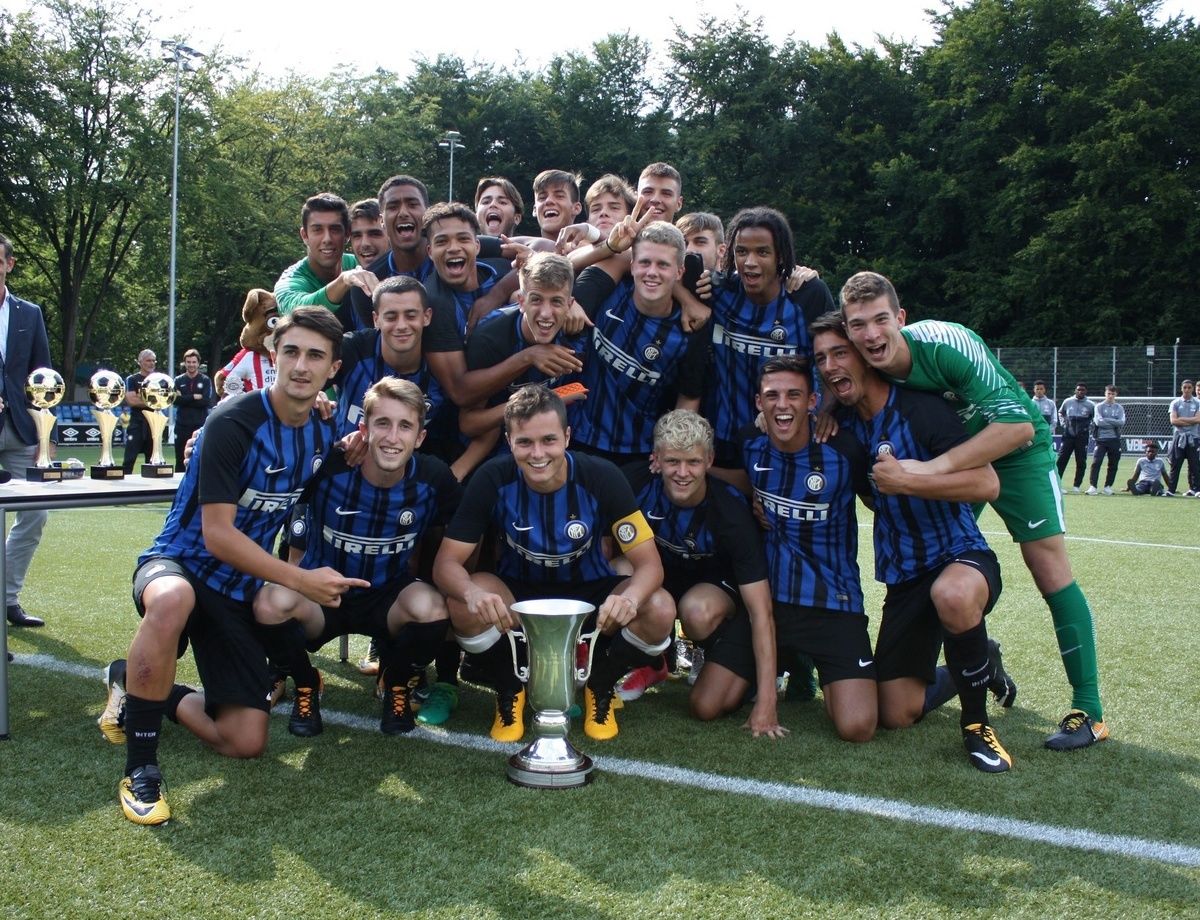 Eindhoven - The new season for the Primavera began where it ended on 11th June. Stefano Vecchi's Under-19 side again won a trophy as they claimed the Otten Cup 2017 in Eindhoven.

After finishing the group with maximum points following wins over Borussia Mönchengladbach (1-0), Cruzeiro (5-0) and Manchester United (3-0), Vanheusden and co beat Paris Saint-Germain 2-1 in the semi-final. Despite Tintori being sent off after eight miutes, the Nerazzurri went ahead through Belkheir in the 23rd minute. The French side levelled after 43 minutes with Barry but Odgaard scored what would turn out to be the winner after 51 minutes.

The final match ended 0-0 but the lottery of the shootout rewarded Vecchi's boys as they beat hosts PSV Eindhoven 5-3 to lift the trophy. To cap off the Nerazzurri extraordinary run at the tournament, Xian Emmers took the personal accolade of being voted as the tournament's best midfielder. 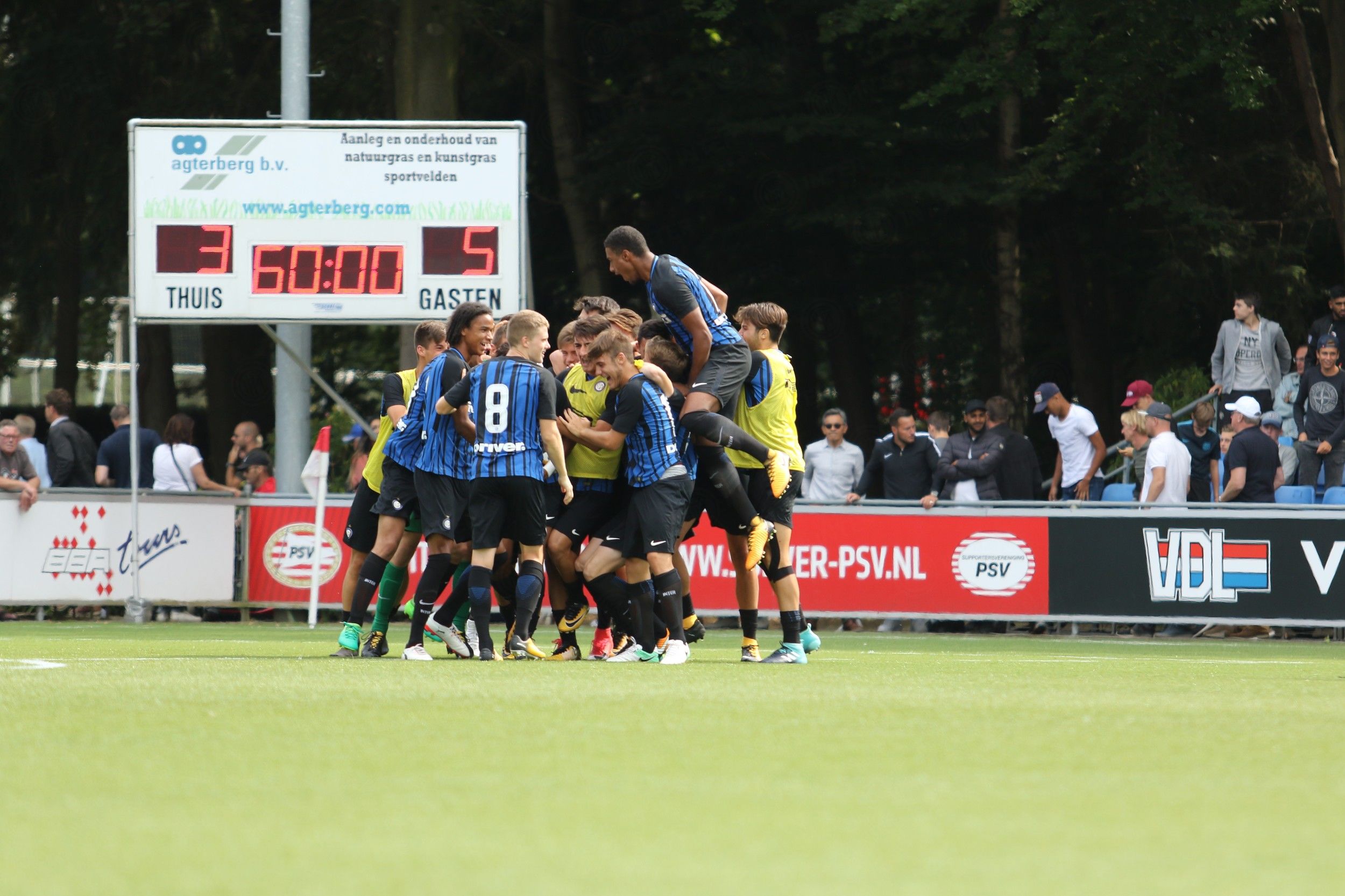 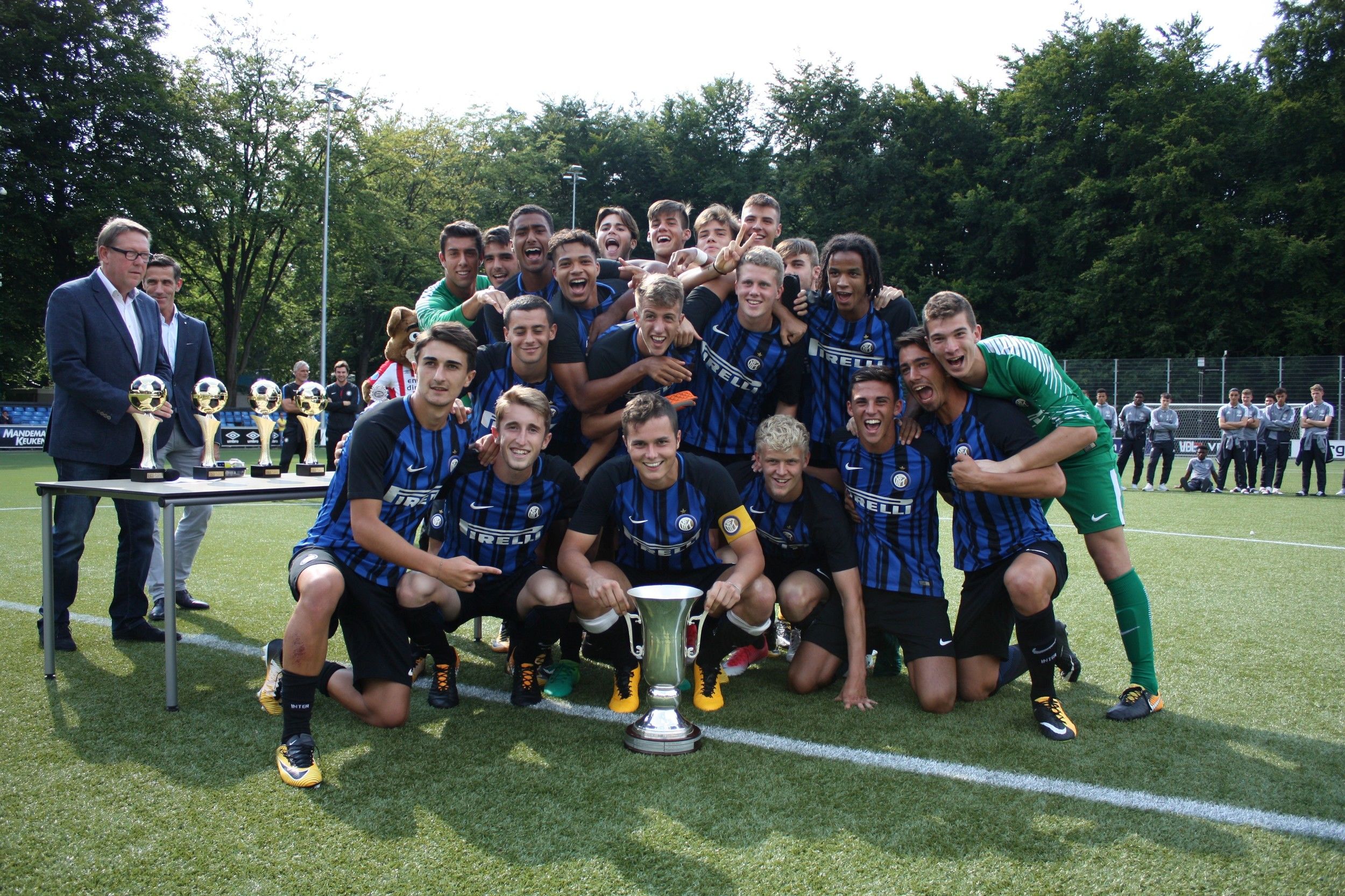 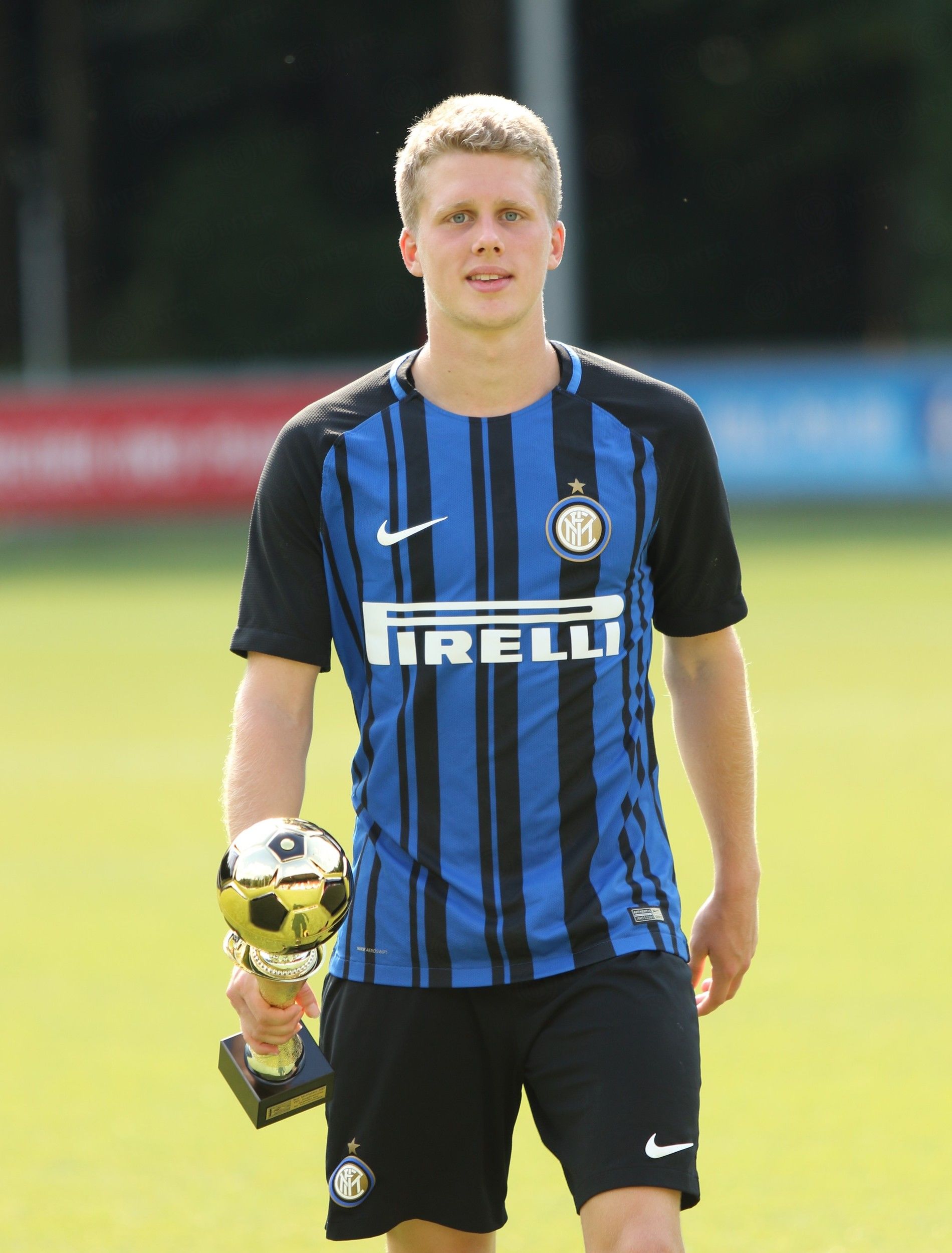 Next
Icardi: "I couldn't wait to get back to working with the group"

The official line-ups for Inter vs. Sampdoria in the Primavera 1 TIM