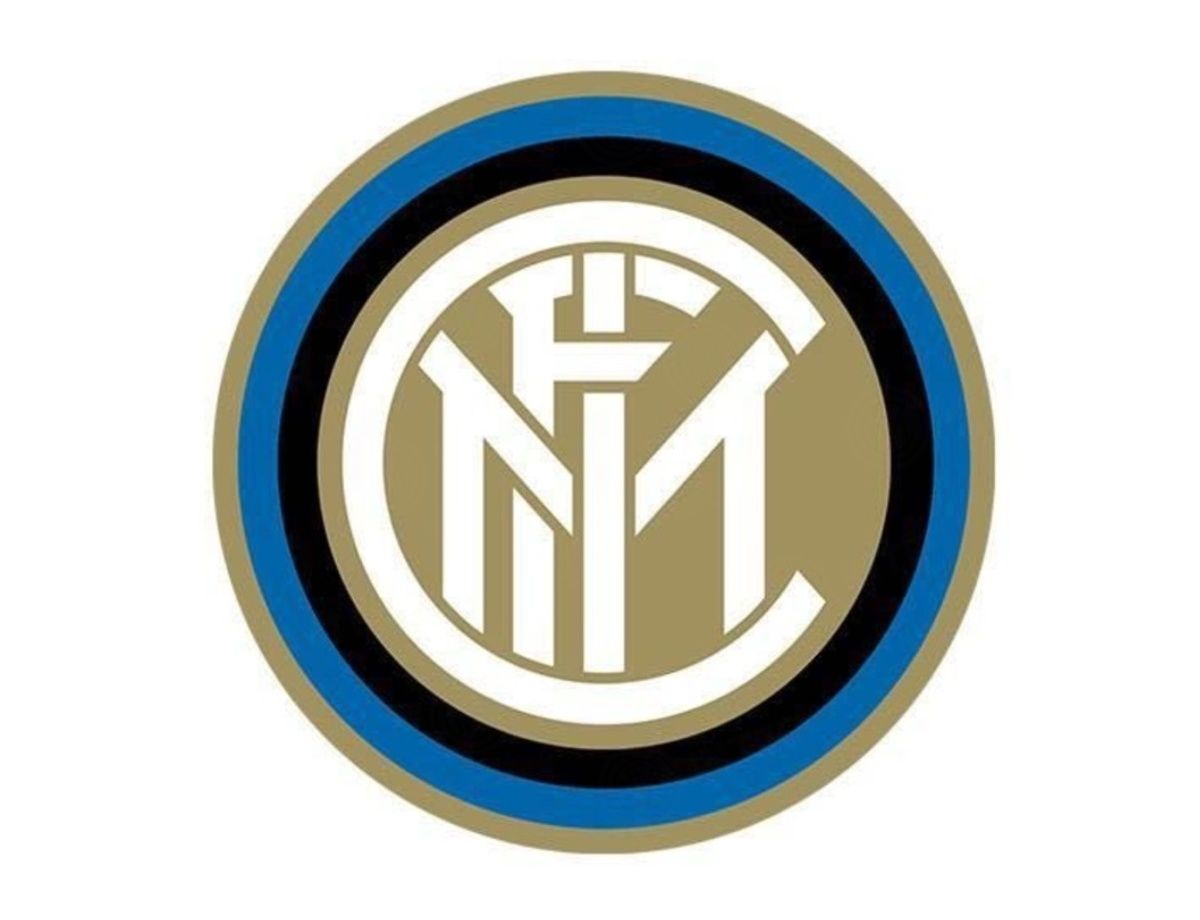 ACCREDITATION INFORMATION FOR INTER VS. FIORENTINA

For the first match of the season, all requests must be made via the new online accreditation system at inter.it/media-accreditation by 12:00 CEST on Thursday 17th August

MILAN – F.C. Internazionale would like to inform media personnel that all press, television, radio and photographer accreditation requests for Inter’s Serie A TIM 2017/18 Week 1 match against Fiorentina must be made via the new online accreditation system (inter.it/media-accreditation) by 12:00 CEST on Thursday 17th August. The game is scheduled to be played at the Stadio Giuseppe Meazza on Sunday 20th August at 20:45 CEST.

The club would also like to remind all members of the press that:

- Requests can only be sent following the creation of a profile on the new Media Accreditation Online platform, which must be completed with the addition of a scanned version of one’s own professional association card.

- Accreditation requests will be assessed in accordance with the number of spaces available at the Stadio Giuseppe Meazza; Any requests sent to press@inter.it will be only be considered should there be problems or malfunctions with the new system. The email address remains active simply for clarification and technical support.

- Any requests sent after the deadline will not be accepted.

- The F.C. Internazionale Press Office will inform applicants via email if their request is unsuccessful; this will be sent to the address registered on the new online accreditation system. The status of the request will be visible by accessing one’s own personal profile on the Media Accreditation System.

- If any person who obtains accreditation is unable to attend, or if any person wishes to change the name on their initial request, this must be communicated to press@inter.it no later than 18:00 on the day preceding the match;

- Accreditation passes can be collected as usual at Gate 8 from 18:00 CEST on the day of the game.

Conte: “A club like Inter must always aim for the top”