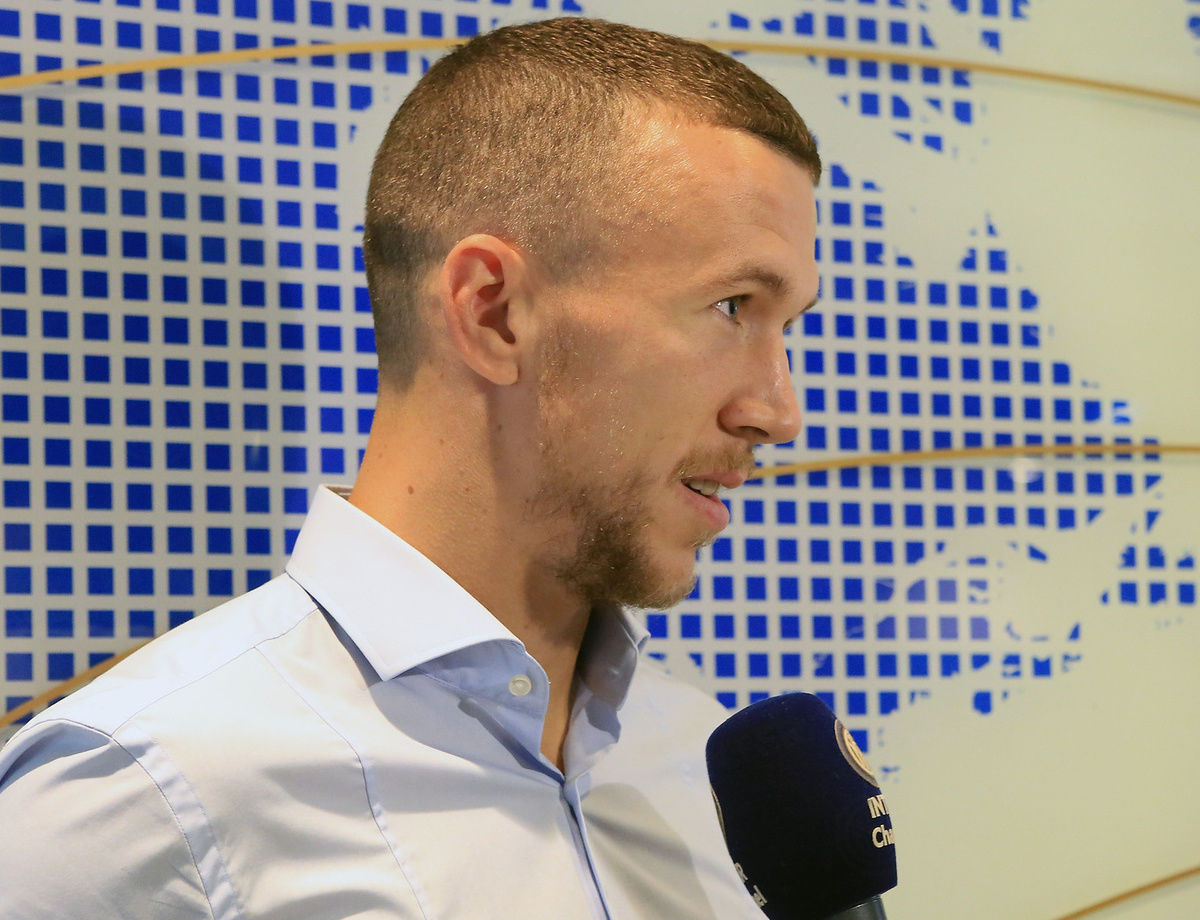 PERISIC: "IT'S A SPECIAL DAY, MY HEAD IS NOW SOLELY ON THE PITCH"

The Croatian to Inter Channel: "I spoke with Spalletti in pre-season and he told me that I could be a better player with him"

MILAN – It was a memorable for Ivan Perisic who has renewed his Inter contract up to 2022. Here is what he said in an exclusive interview with Inter Channel. “It’s a special day, it’s certainly emotional and I’m happy after the stress of this summer. Now, we can look forward and I’m only thinking about Inter. After signing, the pitch is the only thing left for me to think about.”

“For a long time I didn’t give quotes, I can now say that I had already spoken with Spalletti in pre-season and he told me that I can be an even better player with him. Handanovic also spoke to me about Spalletti from their time at Udinese and he only had good things to say about him. We did well in our first two matches and now we have to continue in the same way. There are always a lot fans who turn up and it’s better for us like that. It will be easier with their support.”

Next
The weekend's schedule for the academy sides