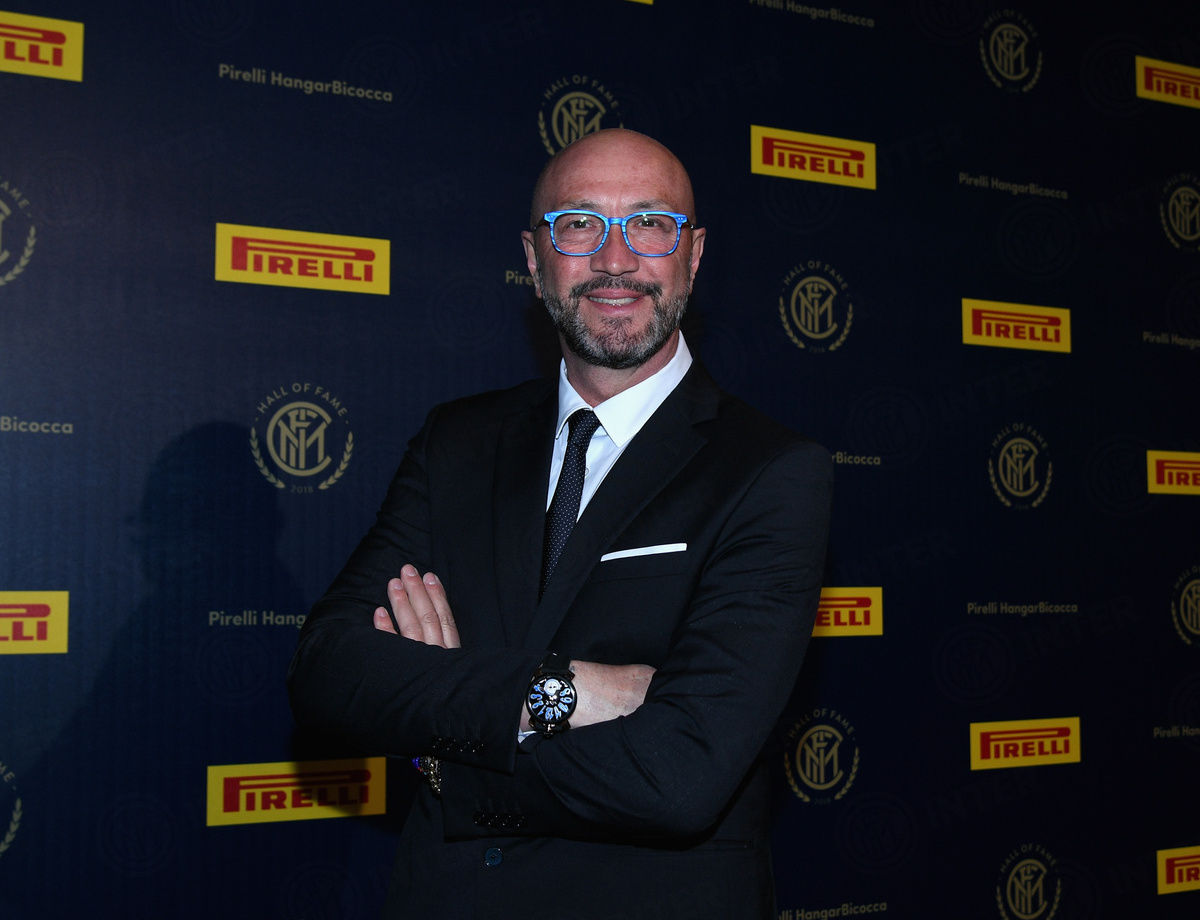 ZENGA: "EVERYTHING CHANGES IN LIFE APART FROM THE LOVE FOR INTER"

Spiderman to Inter TV: "To be a part of the Hall of Fame is the most important accolade of my career, San Siro makes me cry with joy"

MILAN - "Apart from the very first years in my life, I’ve spent the other 50 alongside Inter. Lots of things change but your love for a team never does."

Walter Zenga has Inter in his blood and he was exclusively interviewed by Inter TV when he entered the Nerazzurri’s Hall of Fame. "I wore the Inter shirt for the last time over 20 years ago but the reception that I receive every time when I go back to San Siro always makes me cry with happiness."

‘Spiderman’ made 473 appearances for Inter between 1983 and 1994 and his journey at Inter started at a young age when he joined the Nerazzurri’s Youth System. His spell at the club covered his personal and professional development, his emotion when looking back on the record-breaking Scudetto and Matthaus’ goal against Maradona’s Napoli, his dream of one day sitting on the bench at his club and his pride at becoming the first goalkeeper in the Inter Hall of Fame: "I think that this is the nicest accolade that I’ve received in my career. I’ve already put it on show and there will be trouble for anyone who touches it! Everyone has to see it when they go into my house."

Next
Official starting line-ups for Atalanta vs. Inter

30 years since that magical night for our German trio