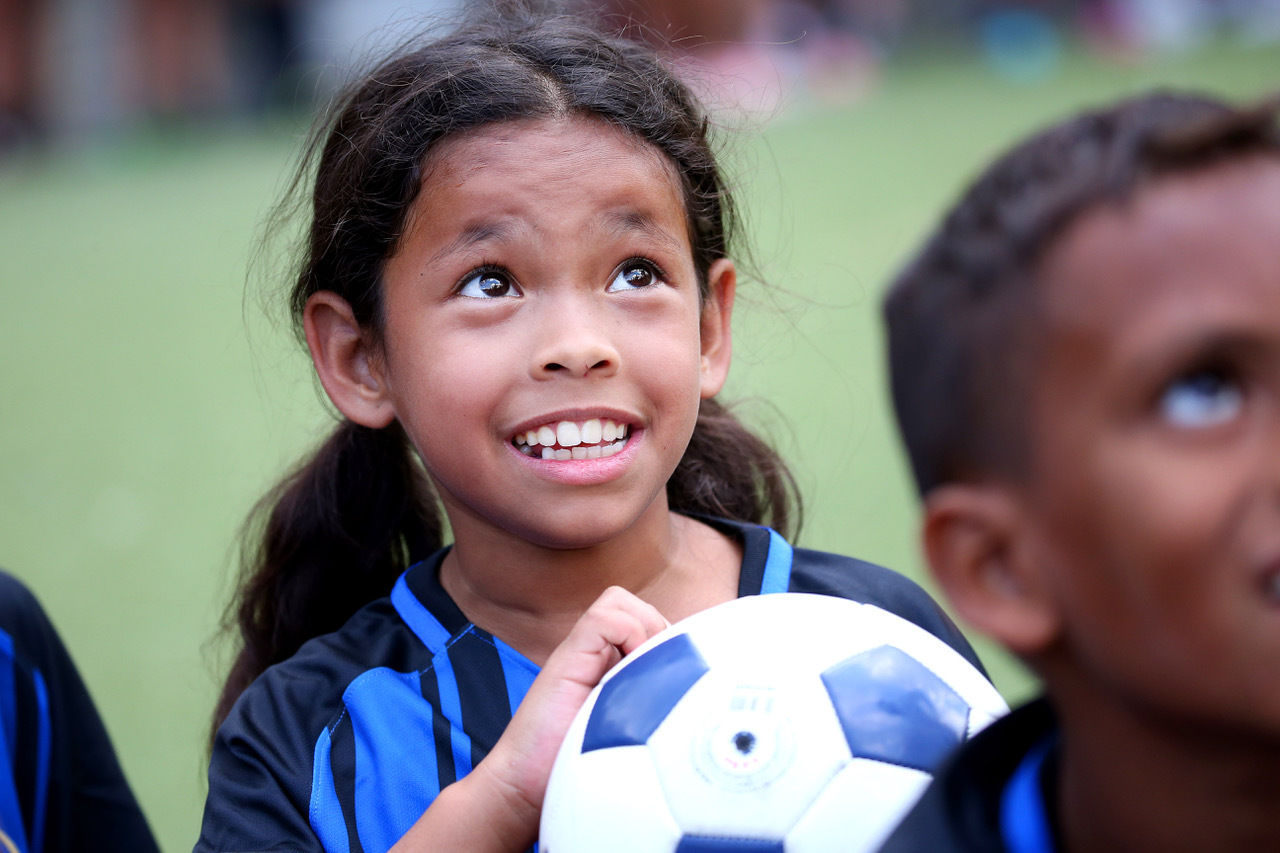 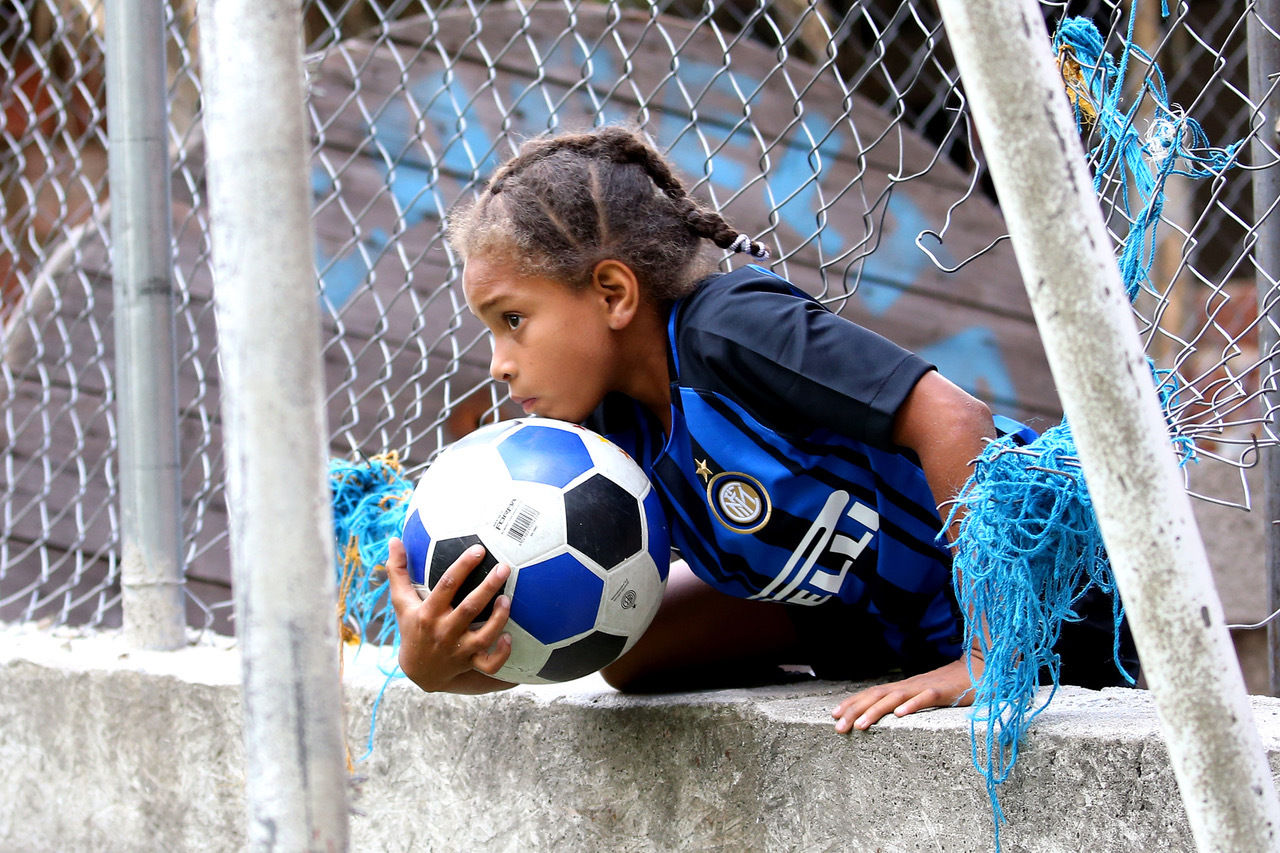 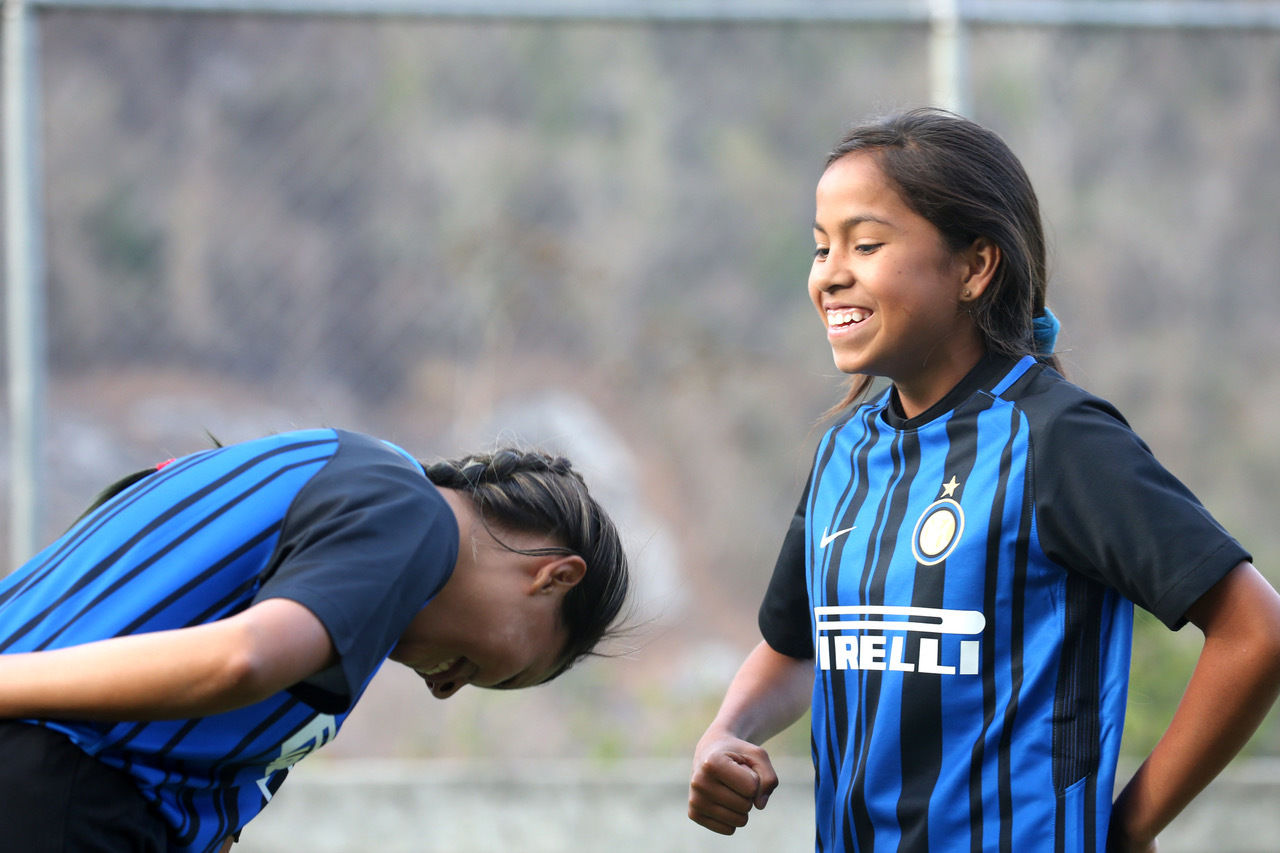 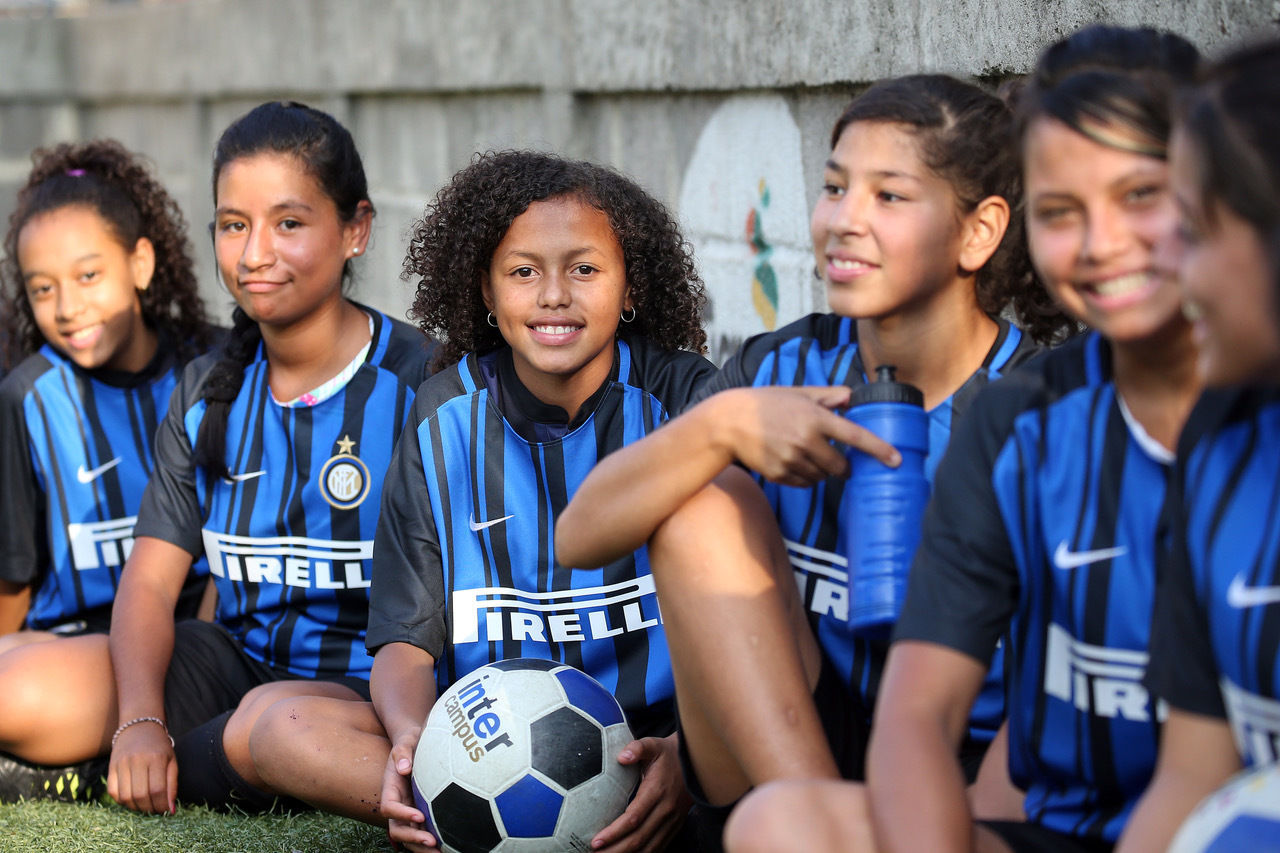 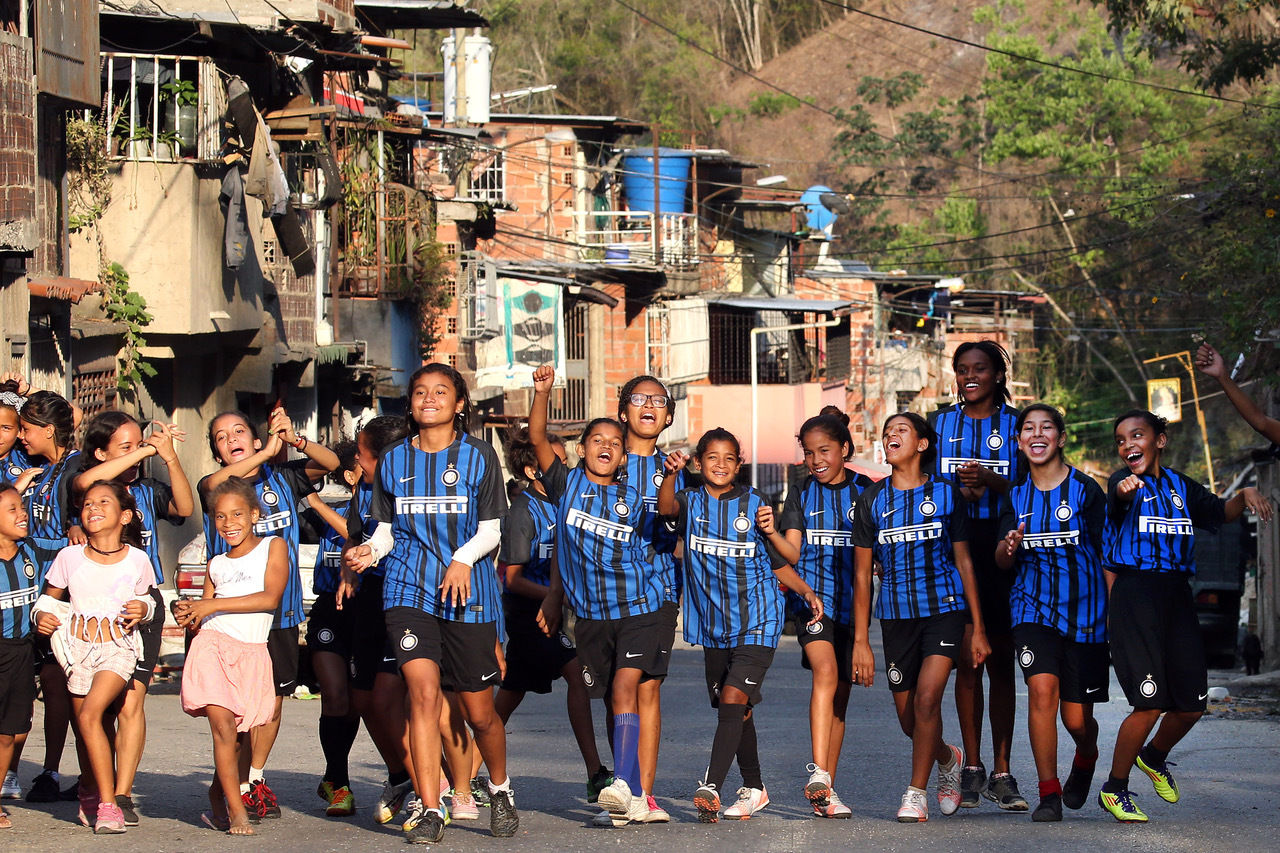 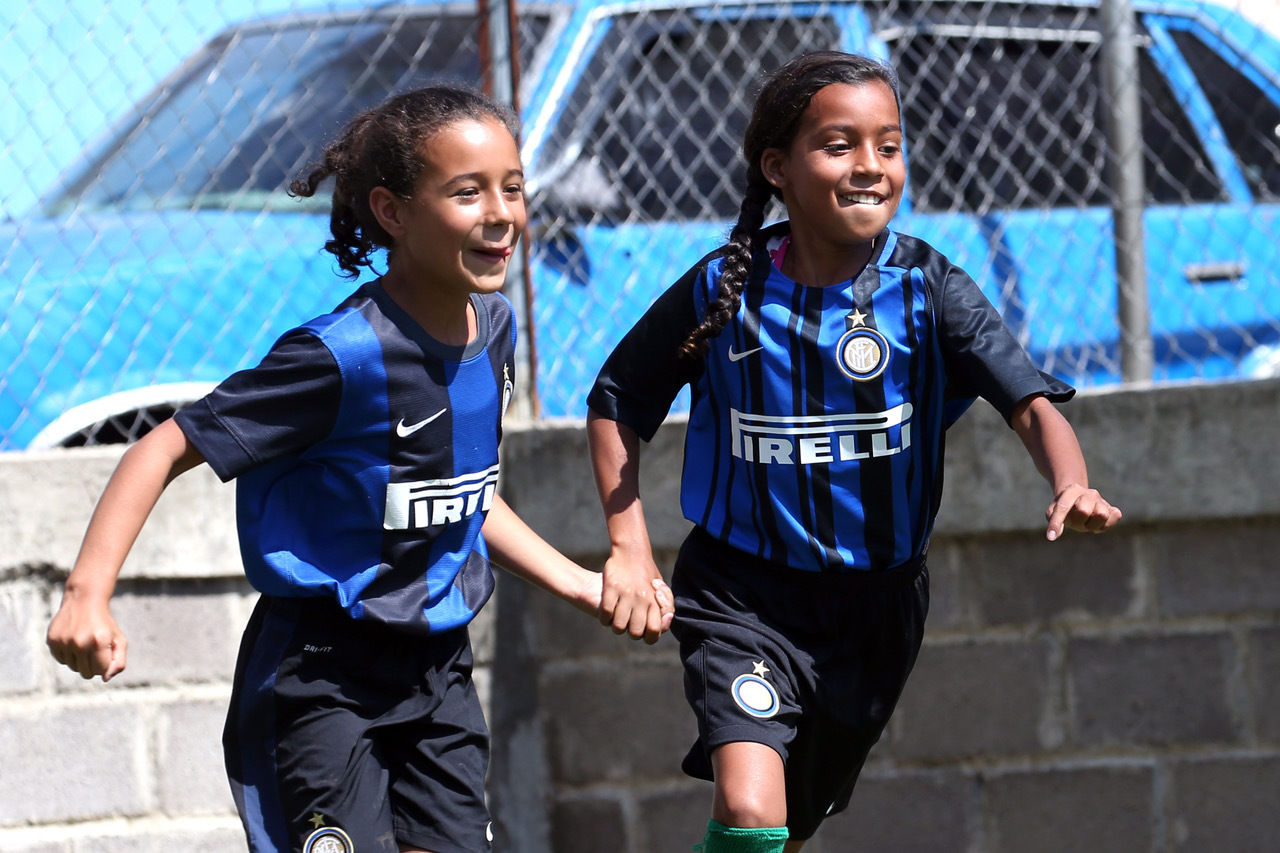 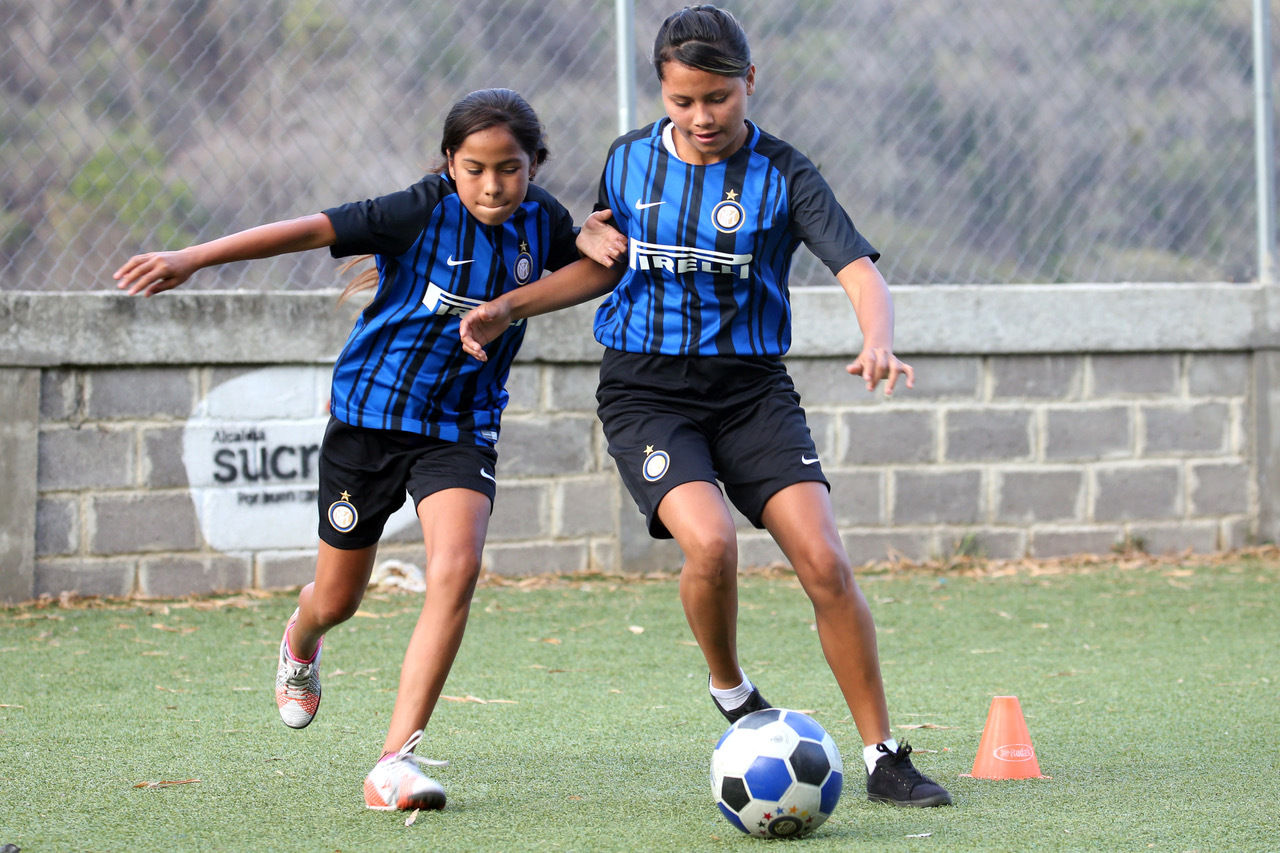 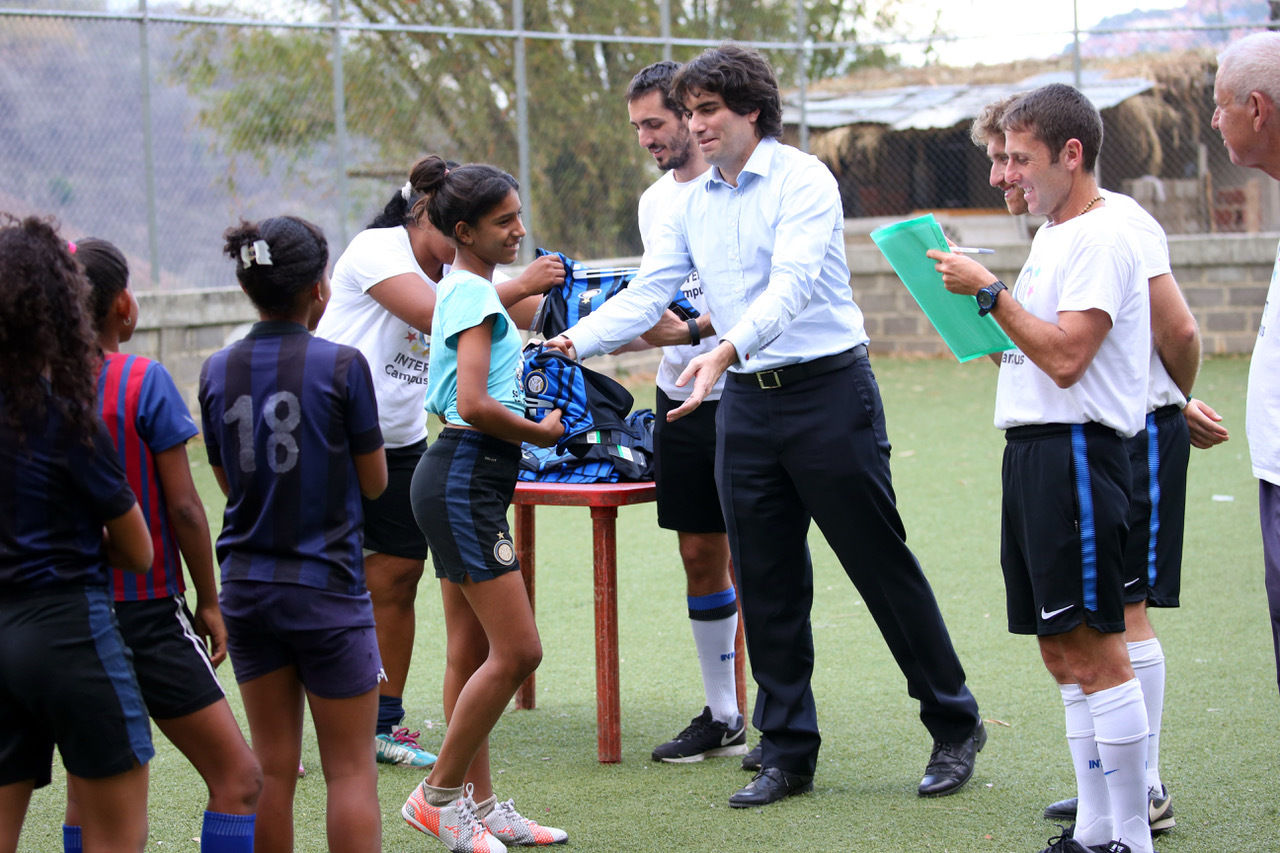 CARACAS - A dream becomes reality. The girls from the San Isidro district, located on the outskirts of Caracas, are officially now part of Inter Campus Venezuela. From this year onwards, the project, which already includes a number of different groups, will also embrace a team made up exclusively of female players. This is just rewards for those who’ve trained twice a week since 2016, wearing Nerazzurri shirts made at home by their parents.

There are about 20 of them and there are only a few that are older than 10. Girls, but at the same, women. All trying to make their way in a country where, according to UN figures, early pregnancies are becoming increasingly common, particularly for those aged between 12 and 15. For them sport is all about self-determination, allowing them to avoid the possibility of becoming mothers whilst still in school, lacking both awareness and preparation.

Finally, they were given their first official Nerazzurri shirts, receiving them from the Inter Campus staff and the Chief Secretary to the Italian Ambassador, Lorenzo Solinas, who supports the project from both a moral and operative standpoint. It was a day of celebrations in what is now just the start of their Nerazzurri adventure, with the hope that an impact can be made beyond the smiles out on the football pitch.

Next
Fuorisalone: All the photos from the 'Innovative Passion' opening party