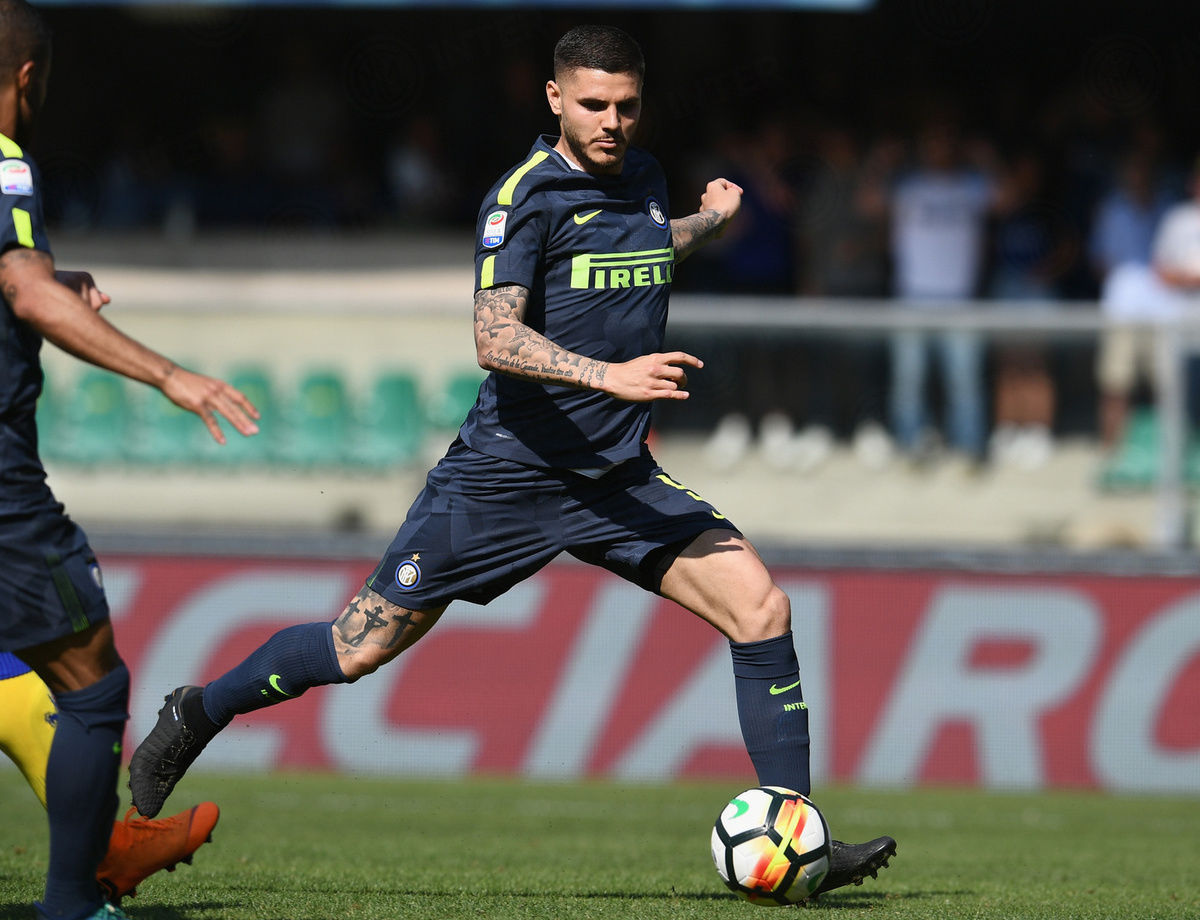 ICARDI: "WE MUST KEEP WINNING"

The Nerazzurri captain's comments after the win over Chievo: "A good performance, now there's four more matches and we need maximum returns"

VERONA - There was a 26th goal of the season for Mauro Icardi and it proved to be decisive in the Nerazzurri's victory away at ChievoVerona. At the end of the match the captain said, "It was a shame about the final 15 minutes because we let them back into the game. We let them score and risked a lot after a good match, despite the heat and the dry playing surface."

"There was a bit of confusion about my goal; they were saying that Valeri had blown his whistle earlier but actually he let play go on and that was the right thing to do because D'Ambrosio was not offside". Finally, there was a word on the Champions League race: "There are still four matches left and we need to keep winning to get the best possible returns, particularly because Roma and Lazio won't back down."