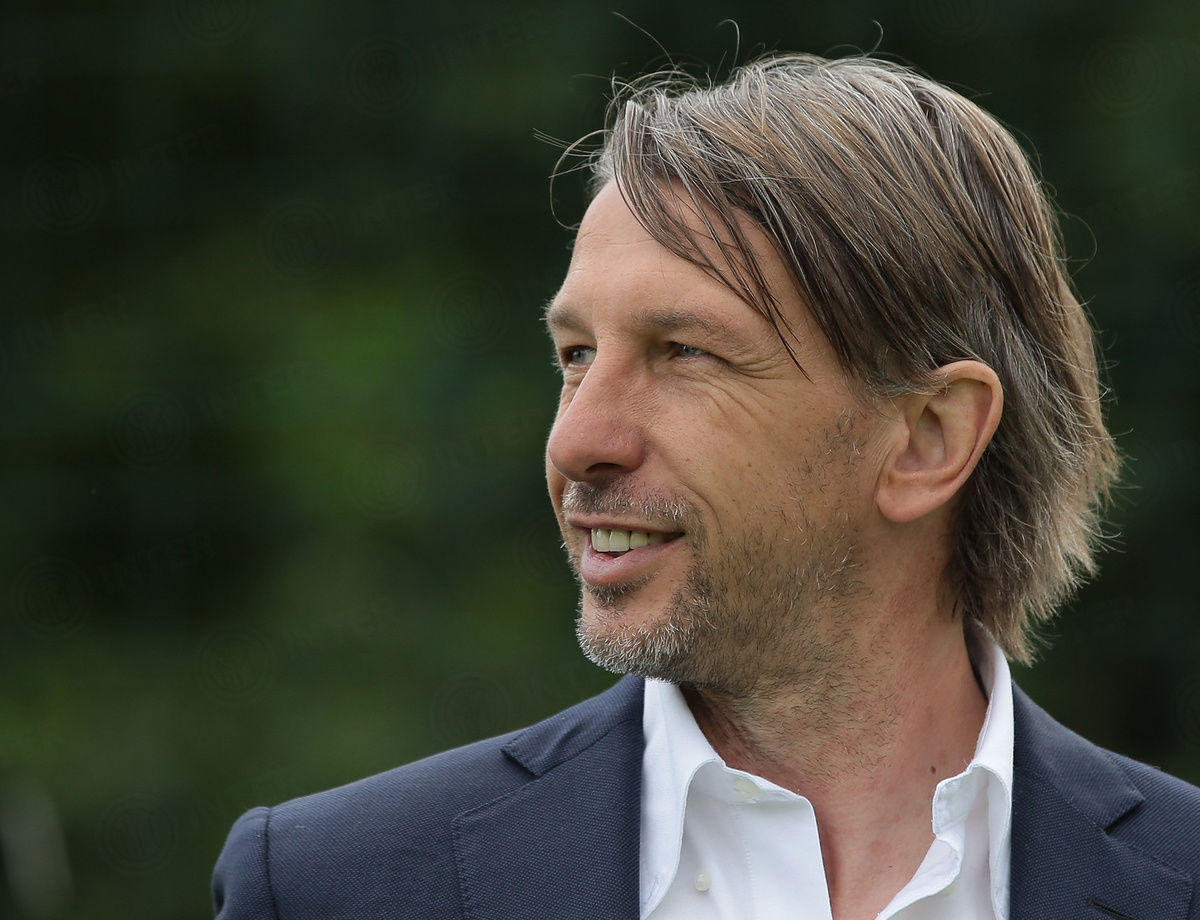 THANKS FOR EVERYTHING STEFANO VECCHI!

After four unforgettable seasons in charge of the Primavera that included six trophy wins, Stefano Vecchi is embarking on the next stage of his career

MILAN - His link with Inter was always special. He began years ago as a player in the Elite Academy before returning in the summer of 2014 to lead the Primavera side.

Stefano Vecchi wrote important pages in the history of youth football, flying the Inter flag high and setting records. In four seasons in charge of the Under-19 side, he reached seven finals, bringing home six prestigious pieces of silverware for the trophy cabinet. He won the 2015 Viareggio Cup, the Primavera Tim Cup in 2015-16, the 2016-17 Scudetto before repeating that feat on 9th June this year at the end of an extraordinary season when Inter also won the 70th Viareggio Cup and the Supercoppa Primavera for the first time. His passion and willingness to always serve the club was exemplified by his two stints in charge of the first team during the 2016-17 season.

It is in senior football where Stefano Vecchi has decided to continue his journey, bidding farewell to the Nerazzurri after four unforgettable years in order to embrace a new challenge with Venezia. "Since forever, the aim of the Elite Academy has not just been focused on the development of the players, but also the growth of the professionals who work in close contact with them," said the Elite Academy Director Roberto Samaden. "As happened before in the past, we’ve provided new resources to the world of football and I’m proud and happy that Stefano can move up to a place in senior football after all his success here. I’m sure that he will show what he can do because along with being a great professional, he’s a great person."

All at the club along with the fans would like to thank Stefano Vecchi for his work and wish him all the best for this new adventure.

Next
Under-15 Serie A and B: The line-ups for Inter vs. Juventus in the final