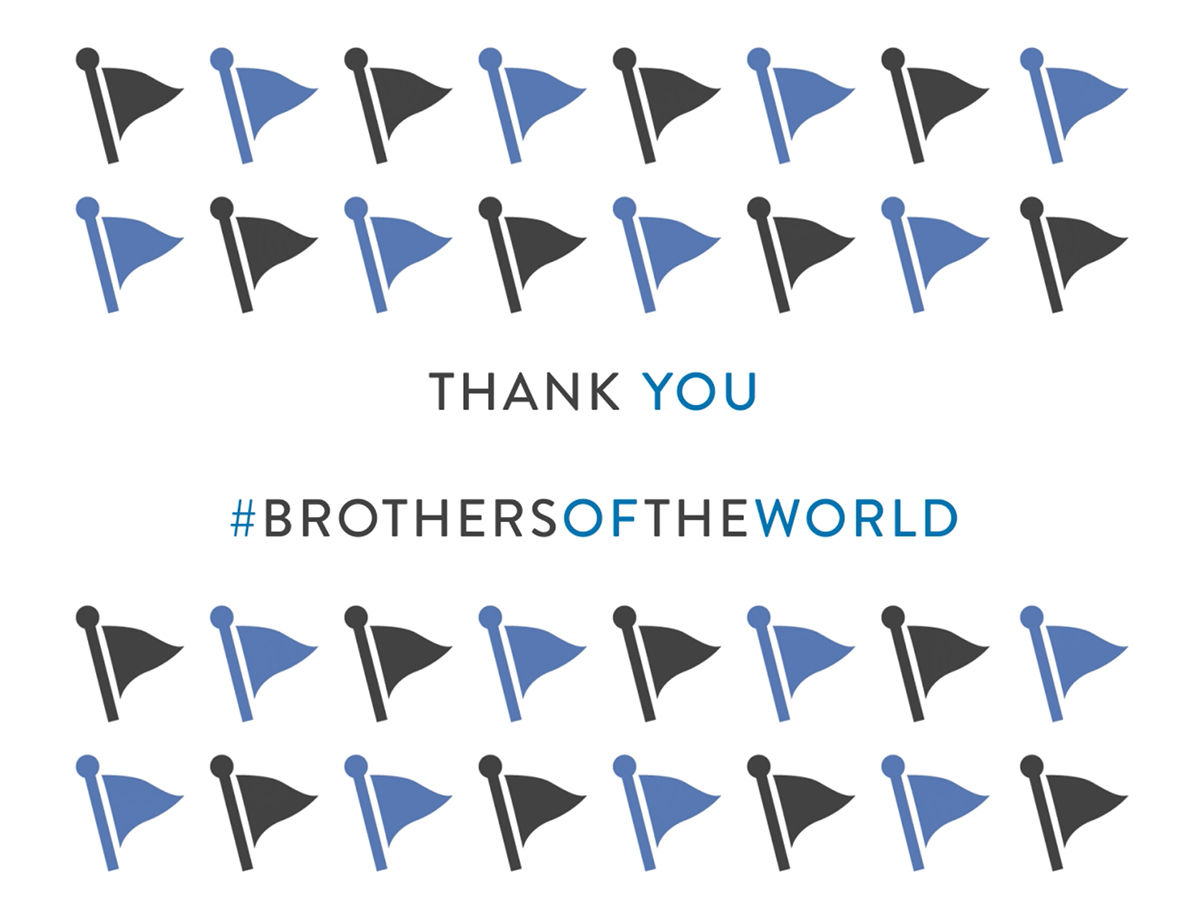 THERE ARE 10 MILLION OF US, LET'S KEEP GROWING TOGETHER

MILAN - The team develops and the number of fans grows on social media. The Inter Facebook page is celebrating hitting 10 million fans, with a growth of almost four million in the 2017-18 season alone.

The result has been thanks to a very high rate of posts. An average of 123 pieces of content have been published per month, generating over one million monthly interactions on the page.

At this time, Inter are the Italian club that has grown the most on social media and the club is 16th out of the top 25 sides in Europe for the number of likes. It’s a figure that is destined to grow even quicker, not just thanks to the development of Inter Media House, but due to the team’s return to Europe’s biggest stage.

Next
Thanks for everything Stefano Vecchi!