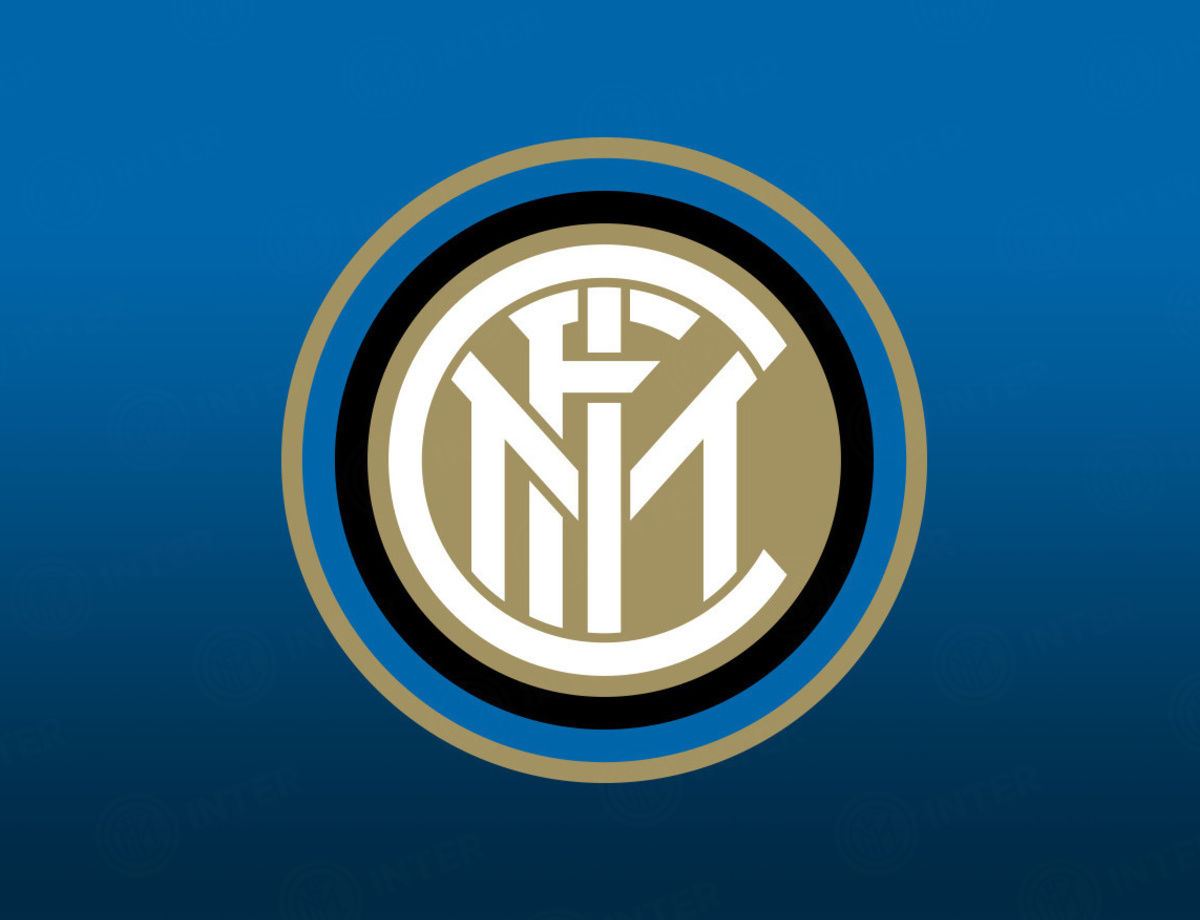 The Bergamese Coach has signed a contract until June 30th 2019

MILAN - FC Internazionale Milano can confirm Armando Madonna as the new Coach of Inter’s Primavera side, with the tactician signing a contract until 30th June 2019.

Armando was born in Alzano Lombardo in 1963, featuring for  Atalanta, Lazio and Spal during his playing career. He started his coaching career as an assistant with Alzano Virescit, eventually going on to guide the first team. He then moved to Albinoleffe where he worked with the youth teams, subsequently taking charge of the First Team and narrowly missing out on Serie A promotion. He also coached Piacenza and Livorno in Serie B and Portogruaro and Albinoleffe in Lega Pro. Most recently, he was in charge of Virtus Bergamo from 2015 to 2018, but Armando Madonna has now decided it was time for a new experience with Inter’s Primavera.

Unstoppable Ivan: "We need to keep up these performances"

Inzaghi: "We needed this win. Dzeko's goal was liberating"

Darmian: "We want to try to win every game. We can’t stop here"