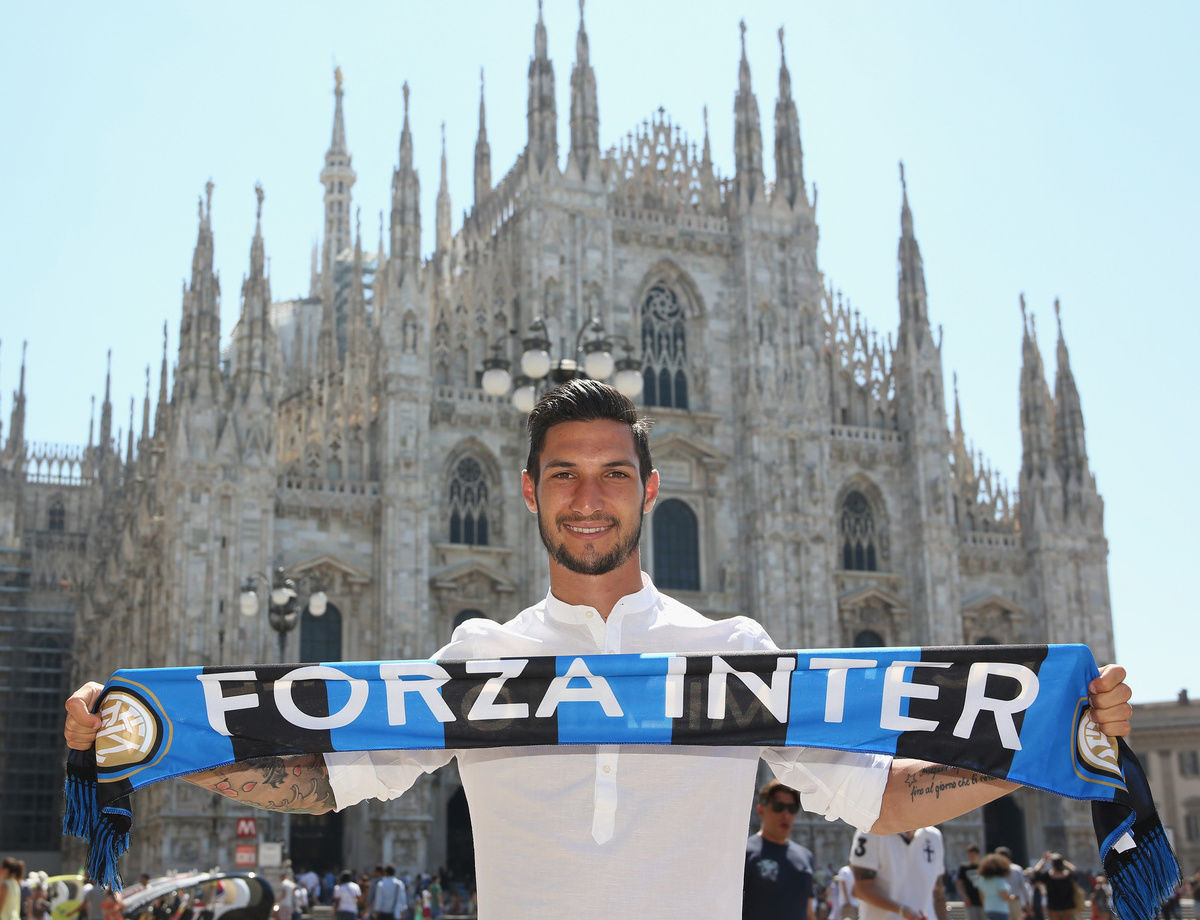 #WELCOMEMATTEO: BEHIND THE SCENES SNAPS FROM HIS WELCOME VIDEO

Matteo Politano joins Inter: here are some behind the scenes photos from the clip filmed around Milan city centre

MILAN - Matteo Politano was yesterday officially confirmed as a new Inter player. The Nerazzurri welcomed the player from Sassuolo with a video filmed all around Milan’s city centre: the Duomo, Galleria Vittorio Emanuele II, the Scala theatre, Sforza Castle are all present in the new production from Inter Media House.

Here are some behind the scenes snaps that were taken during filming!

Next
Russia 2018: Perisic and Brozovic reach the quarter-finals