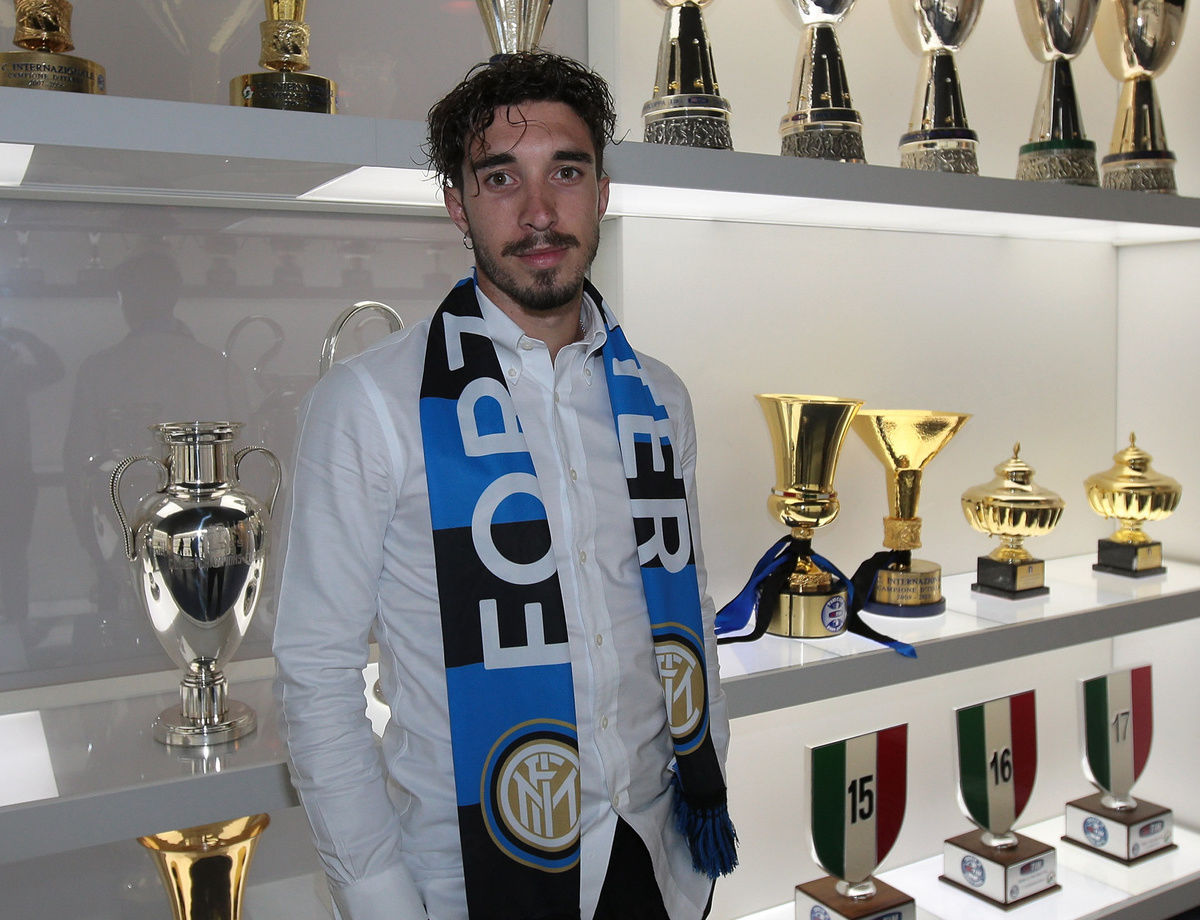 VRSALJKO: "I'M READY FOR MY ADVENTURE WITH INTER"

The new full-back spoke exclusively to Inter TV for the first time: "I always show heart on the pitch, I hope that the fans will be happy"

MILAN - The medical, the signing of the contract and his first comments to the Nerazzurri fans. Sime Vrsaljko spoke exclusively to Inter TV on the day that he was officially announced as a Nerazzurri player: "I’m very happy and proud to be at a big club such as Inter."

"I already have experience in Italy, after my spells at Genoa and Sassuolo, I’m ready for my adventure with Inter. With Perisic and Brozovic, we spoke a lot about Inter but it was my decision. I wanted to come back to Italy and to come to Inter."

"I’ve heard from Politano via a message, he told me that he’s happy we’re together again after our time at Sassuolo. Every player can bring something, we’re playing in the Champions League this season and we’ll all have to give 120 per cent to achieve an important result and make our fans happy."

"I say hello to all of the Nerazzurri fans. I always show heart on the pitch and I hope that we’ll all be happy at the end of the season, us and them."

Next
Vrsaljko's first day at Inter

A #Timeless2010 Inter Calling special with Chivu and Cordoba