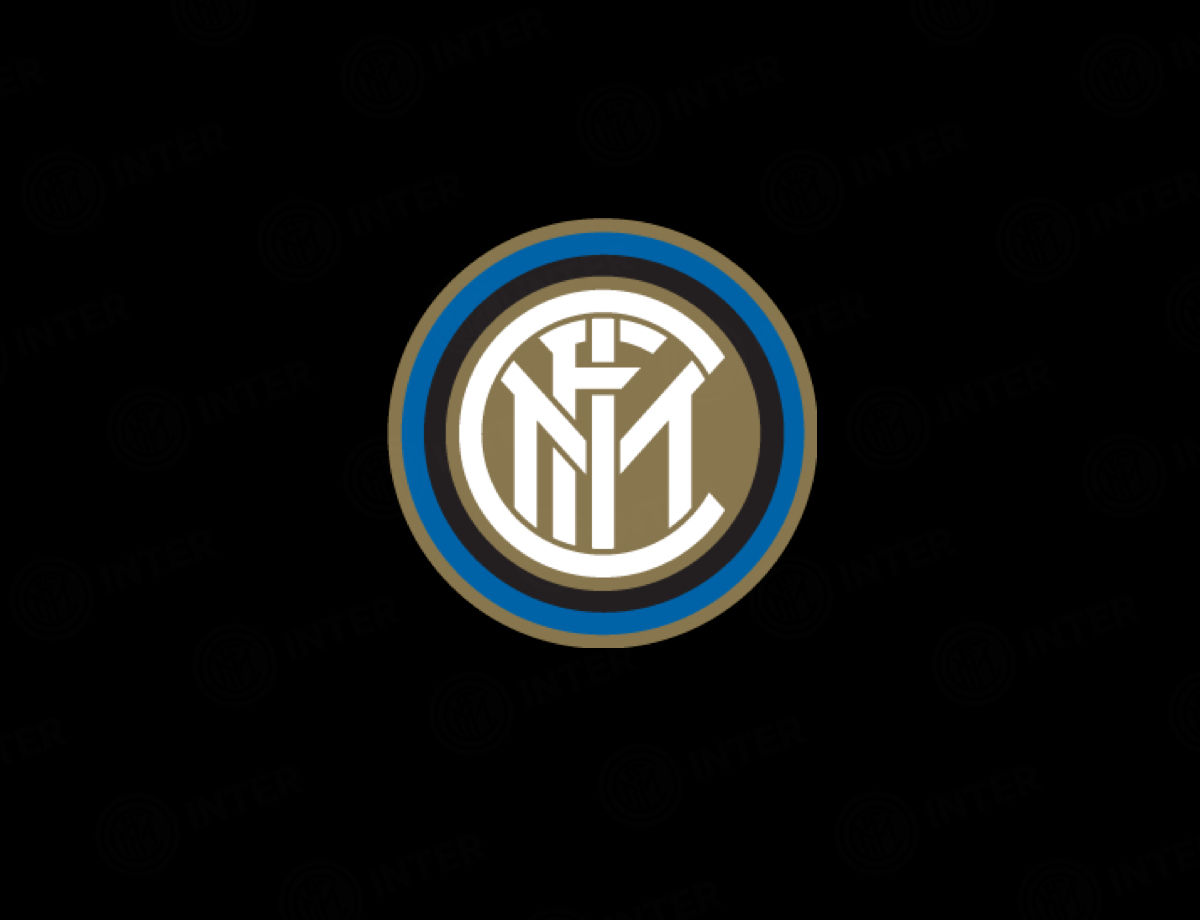 THE CLUB SENDS ITS CONDOLENCES FOLLOWING THE PASSING OF HENRY DIAZ

MILAN - Following Tuesday's tragedy in Genoa, FC Internazionale Milano and all of the club’s fans would like to send their deepest condolences to the family of Henry Diaz, a board member of Inter Club Recco - Golfo Paradiso, who lost his life in the Morandi bridge collapse.

Henry, who was a passionate Nerazzurri fan aged just 30, was a prominent figure for all Interisti in Levante. He was a constant presence at the stadium with the club’s banner and also extremely active on social media. He also paid close attention to his ‘Colombia’ through fundraisers for Inter Campus and Ivan Ramiro Cordoba’s 'Colombia te quiere ver’ association.

Next
Nerazzurri at work on Ferragosto

All the benefits of the Inter Club world!

Inter Club, a special awards ceremony at the #DerbyMilano