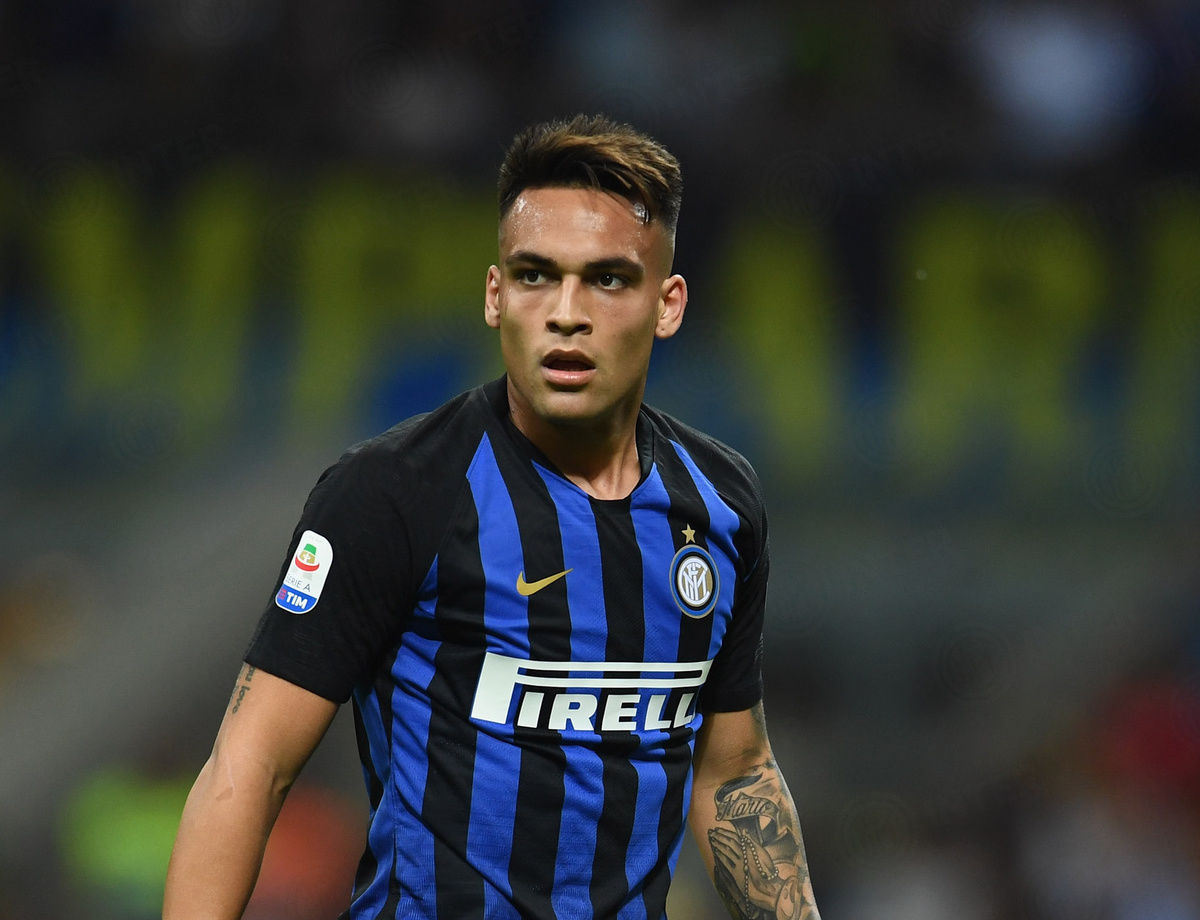 THE MAN OF THE MATCH FROM INTER VS. CAGLIARI IS....

MILAN - There really wasn't much in it after 6,257 votes cast on Twitter this weekend, however, Lautaro Martinez has been named your man of the match for Inter vs. Cagliari with 43 percent. Matteo Politano came second with 29 percent, then followed by Dalbert on 18 percent and Stefan de Vrij on 10 percent.