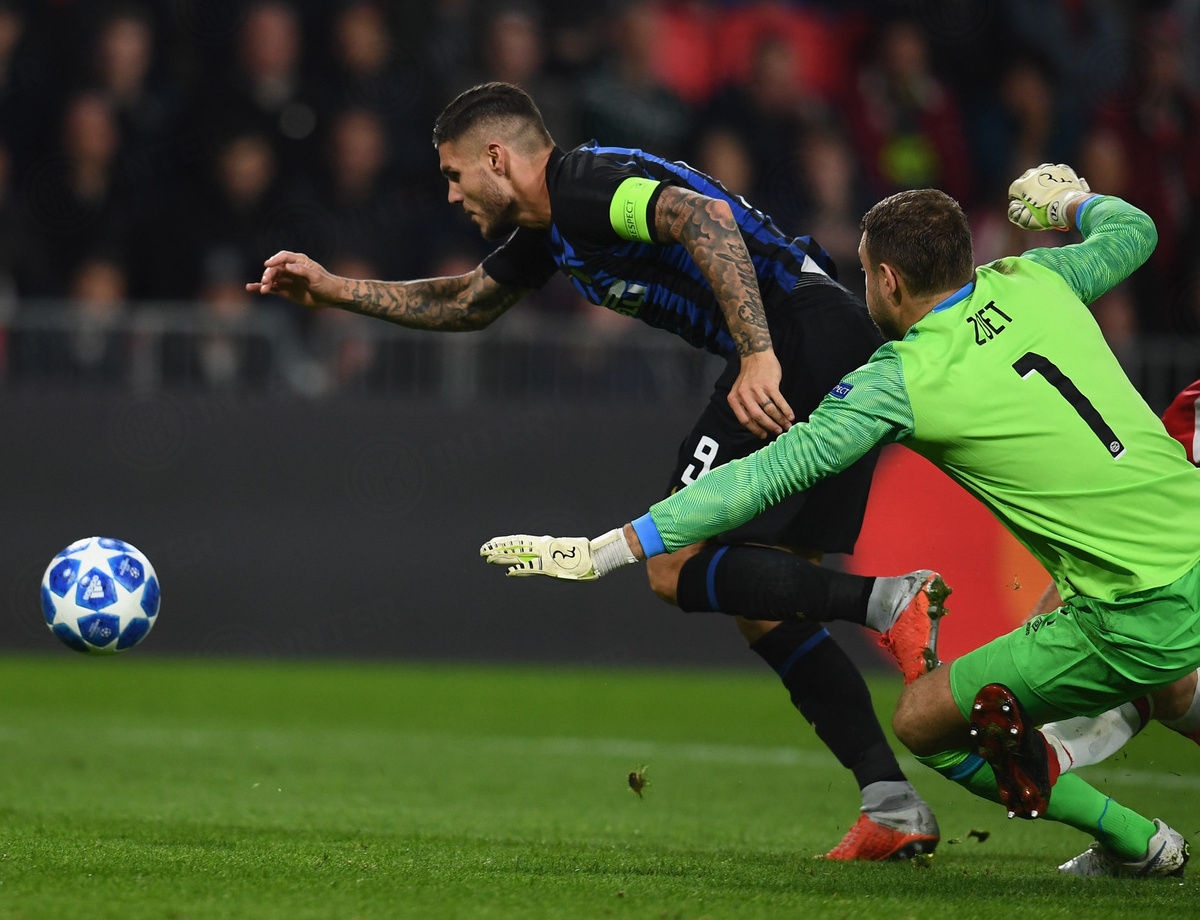 Another comeback, three more points. Ninja and Maurito complete the turnaround with a massive performance.

EINDHOVEN - Another comeback and three more points. We won again in the Champions League thanks to a massive performance from the whole team. Mature, together and able to overturn the result through character. Choosing the main men is no mean feat because it was the team display which made the difference, with Inter putting everything into the game in Eindhoven. Just the way Spalletti likes it. Just the way we fans like it.

Here are some statistics before we look at the individual performances: 551 passes, 88.4% completion rate and more than 80% of passes completed in the opposition half. The numbers illustrate that Inter controlled the game.

Now for the individuals, beginning the captain. And a comparison with a previous era. Mauro Icardi is the first player after Adriano (2004/05 season) to score in his first two Champions League appearances. But the winning goal doesn’t tell the full story of the number nine’s display. He was constantly on the move, played for the team like a proper captain and put himself about in added time to shut the game down. He made 31 touches, created three chances and had nine shots on goal, of which eight came from inside the box (#EstaEsMiCasa after all) and made two crucial challenges without the ball.

Behind him, were the outstanding Politano and Ninja Nainggolan. Once again the Belgian knitted together Inter’s attacking play, led the press (his touch map is very clear – he was basically everywhere) and found space to shoot on five occasions. A modern attacking midfielder and a man who loves to play the ball forward. Another solid display on this European trip came from Asamoah: more than 80% of his passes contributed towards build-up play. What exactly does that mean? That Kwadwo defends well but above all he never wastes possession. Heading even further back, a special mention to the centre-back pairing of Skriniar and De Vrij. Massive, unstoppable. With more than 96% of challenges won.

Solid at the back, ruthless up top and loads of heart. The Champions League smiles us on once again. And we can be very pleased with ourselves after six points. Now we focus on SPAL to end this run of a games with another big win. Forza Inter!

Next
PSV 1-2 Inter, all you need to know