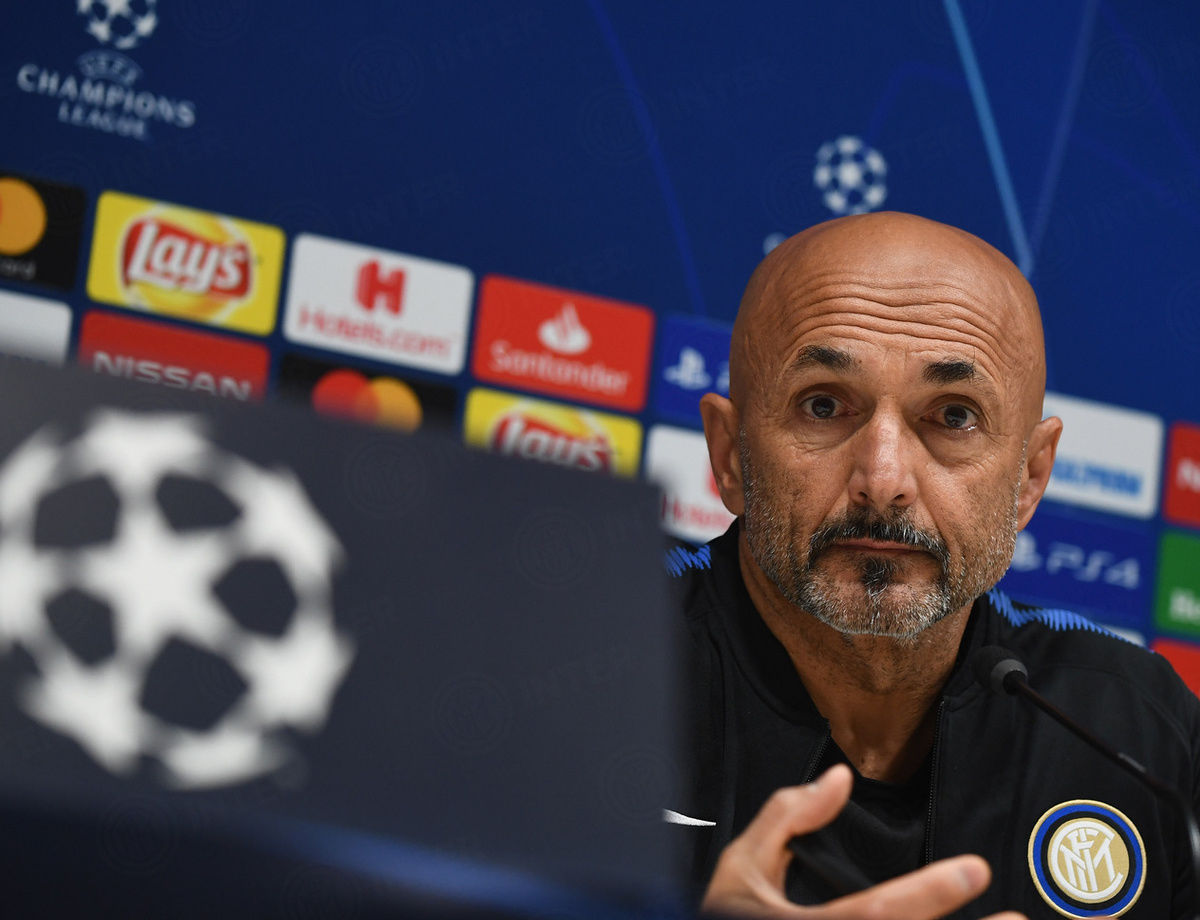 UCL, SPALLETTI: "INTER VS. BARCELONA IS A CHANCE FOR US TO PROVE OUR WORTH"

The Nerazzurri tactician during today's press conference: "They represent the highest level of difficulty that there is"

MILAN - Luciano Spalletti was back out in front of the media on Monday morning, as he held his pre-match conference for Tuesday’s Champions League game against Barcelona: “We’ve always said that we can play against any opponent. The fact that the team is doing well, in terms of performance and results, demonstrates that this is the chance to see if we really can compete against any side. Barcelona represents the highest level of difficulty that there is."

As for the possible inclusion of Messi, Spalletti added: “They have a team mentality that goes beyond just Messi. He is obviously the cherry on the cake, the idol of all kids that dream of becoming footballers. He is one of the best in the world. However, Barcelona have also shown that they are one of the best clubs in the world. During the first game, we didn’t manage to keep the ball well enough to turn the game around. Tomorrow, we must do better in regaining possession because they don’t like it when the opposition has the ball. We must demonstrate character and quality because space will become stretched.”

He then spoke about the team’s development in recent weeks, something which can be seen by all: “We started our journey a year and a half ago and we’re moving in the right direction. We have an idea about how we want to play and we have to go onto the pitch and keep developing this idea, thus turning it into something which becomes second nature to us. They are already at the level that we are looking to reach. Barcelona have been a point of reference for all coaches, and not just in football. We’re continually developing and we’re trying to play better and better football. Getting through the group depends on us and this should make us concentrate fully and act in the right manner.”

Finally, he spoke about Radja Nainggolan’s condition: “We have to assess him thoroughly in today’s training session. He played ten minutes against Genoa, something which helped us in our assessment. He knows how to play as a defensive midfielder and can operate through the middle. He has quality, strength and puts pressure on his opponents, thus preventing them from playing."

Next
UCL, Borja Valero: "We must believe in our ability"