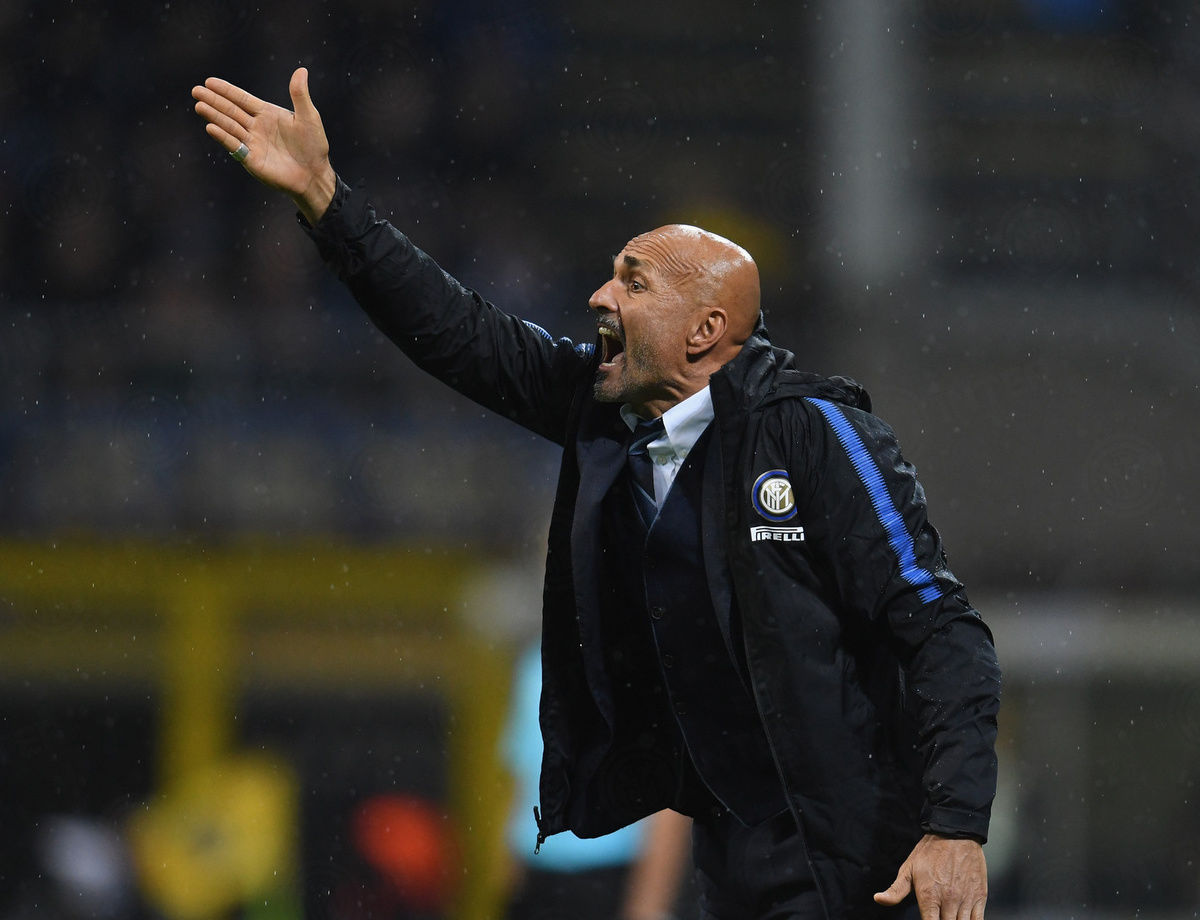 UCL, SPALLETTI: "OUR REACTION WAS VITAL"

The Coach after the draw with Barcelona: "We put in a performance that was in line with what our fans expected of us"

MILAN - "We wanted to put in a performance that the fans could appreciate and the team responded in the right way," said Luciano Spalletti after the 1-1 draw between Inter and Barcelona on Matchday 4 in Group B of the UEFA Champions League after Malcom and Mauro Icardi got on the scoresheet. "We were brave and we performed in line with what the crowd wanted."

"It seemed as though the match was going to finish 0-0. Their goal came in an unexpected fashion but our reaction was vital. The boys didn’t let up and the fact that Icardi went straight to get the ball after scoring the equaliser shows the character and mentality of this team.

"We struggled in the first half because we didn’t manage to keep the ball and we committed too many errors that allowed them to have possession. At that point, they were stronger than us. It was a match full of great effort because they have amazing quality and force you to stay tight on the edge of the area. Then, when you win the ball back they’re ready to jump on you straight away.

“Qualification is in our hands, but we can’t let up in our remaining matches. We must go to London to get a result, convinced of our own abilities."

Next
Politano: "We'll go again from our second-half performance"