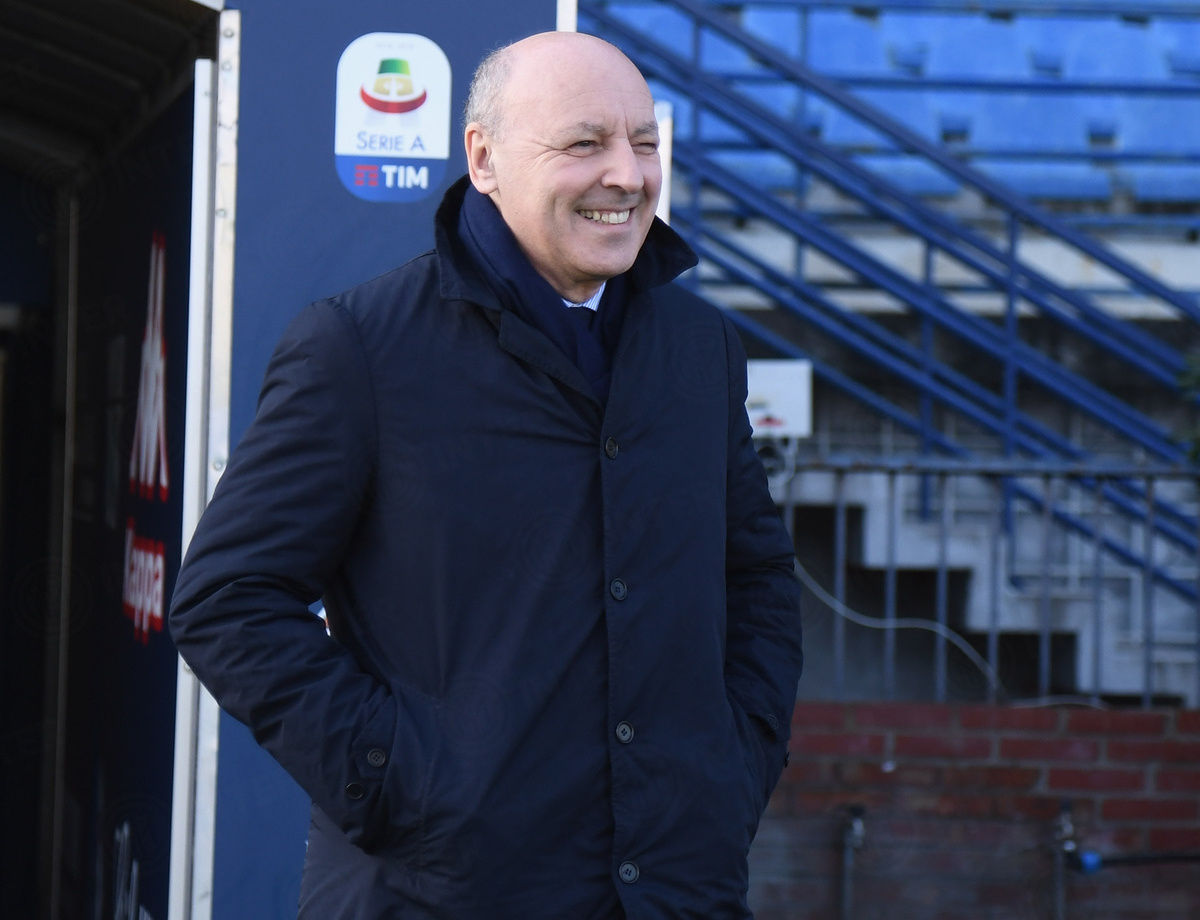 The Sport CEO ahead of Empoli vs. Inter: "We'll start again from today, temporarily putting what happened in the past days behind us"

EMPOLI - Sport CEO Giuseppe Marotta spoke to Sky Sport ahead of kick-off in Empoli vs. Inter. "Certainly, this has been a week that must lead to a lot of reflection, in addition to the tragic death of a fan, reflection is needed on racist behaviour. Football as a whole cannot be demonised, social issues also need to be reflected on. If even the Parliament descends into poor behaviour as was seen in today’s newspapers, it’s difficult to think about important concepts in the right way. We’ll start again from today, temporarily putting the incidents behind us while we wait for discussions on how to defeat this phenomenon."

Marotta continued: "Postponing the league would have been a gamble, there was unanimous consensus on this but this doesn’t mean that we can forget about what happened. We didn’t contest the sanctions applied, we will analyse how the decision was reached but we will not appeal even though the punishment hurts a large number of our fans who were definitely not involved. This has to be on the table for the future so as not to penalise supporters who behave properly."

The topic then returned to football itself. "We’re here in Empoli to look to bring consistency to our run of results. We have big objectives ahead of us and we need to pass this test to gain further belief in our own ability so that we can reach the goals that were set from the start."

Next
Keita goal proves decisive in Empoli: Inter finish 2018 with a win

Social Wall Together as a team returns for Inter vs. Bologna

Our #TogetherAsATeam Social Wall returns for Inter vs. Brescia

de Vrij: "An important comeback for the team"