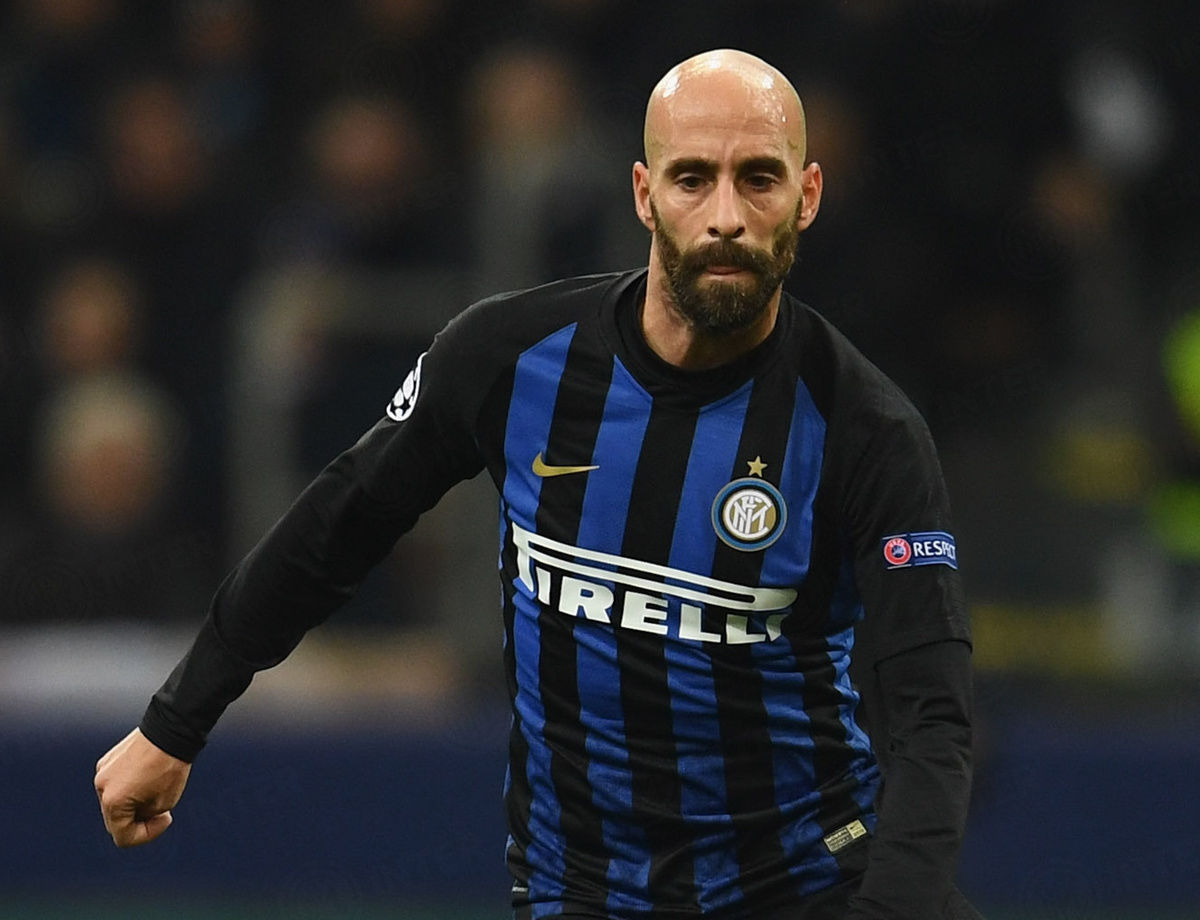 BORJA VALERO: "WE’RE PUTTING A LOT INTO TRAINING TO GET BACK ON TRACK"

The Inter midfielder spoke to Inter TV: "We're now more mature but always need to play as a unit, both when defending and attacking"

APPIANO GENTILE – In the week running up to Inter’s match against Torino, Borja Valero spoke to Inter TV: "We’ve been putting a lot into training this week to get back on track following our draw against Sassuolo. It’s always tough to play Torino – they are a side that have played very well over the past few years. It’ll be a difficult match in Turin."

Following the stalemate against Sassuolo, the Inter midfielder commented on Inter’s attack: "We still have to improve when going forward – we need to create more. Nevertheless, I believe that we are more mature as a squad – we are defending better as a unit and also attack as a team."

As for the team’s objectives and his own personal performance, the Spaniard is pleased overall but still has plenty of desire to improve: "We still have many matches left to play until the end of the season. Then, there will also be the Europa League. This will make things a bit more tricky for us due to playing games in close proximity.

"So, there is still a long way to go, we must remain focused and try to finish in the top four. On an individual basis, I’m pleased with how I’m helping the team, whether that be from the bench or as a starter. I’m always positive and I always try to give my all when out on the pitch."

Lastly, the midfielder also praised the Nerazzurri’s Brothers Universally United campaign: "It’s an important message, and not only due to what happened against Napoli. It’s something that we must work on and that children must learn from an early age."