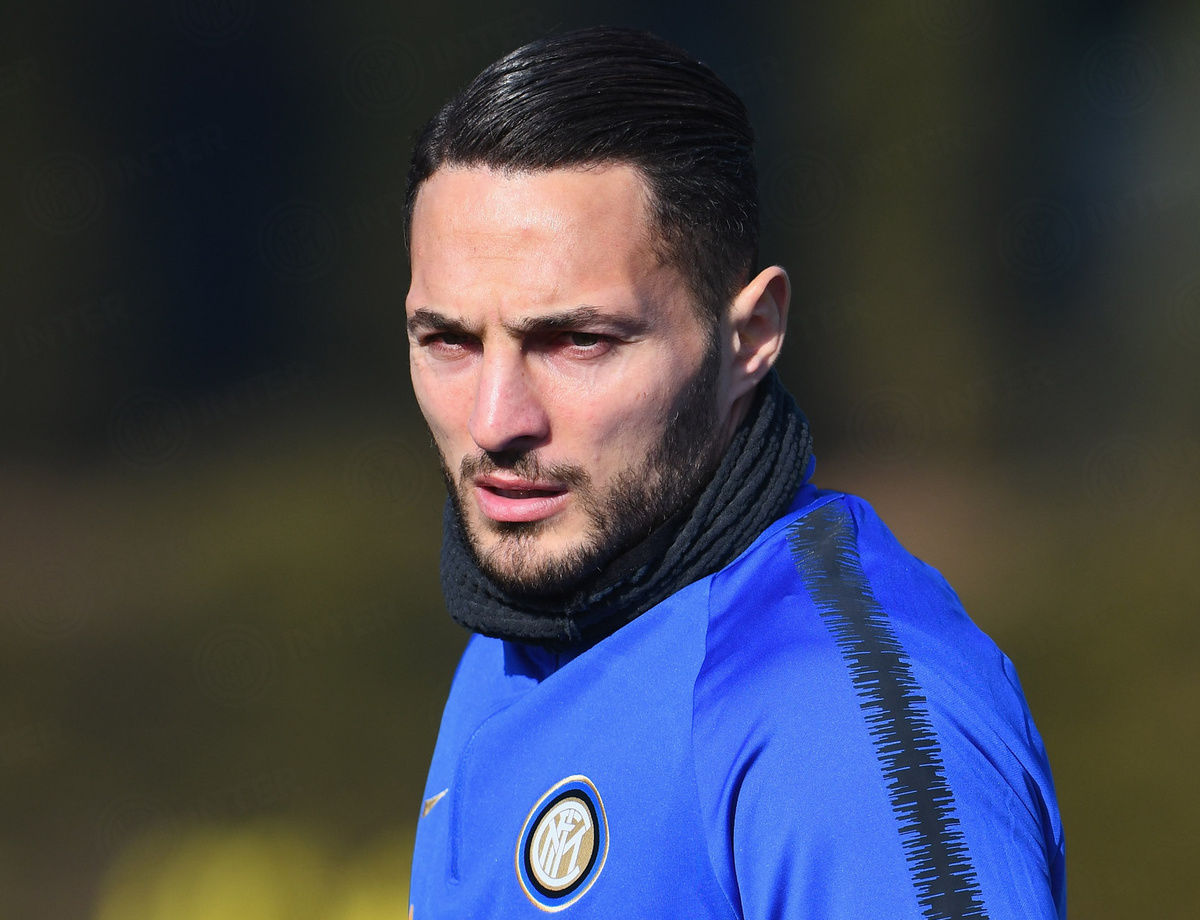 The Nerazzurri full-back spoke exclusively to Sky: "We should have won against Sassuolo, now we have to recover the points we lost"

APPIANO GENTILE – Following their draw against Sassuolo at the Meazza, Inter are looking to recover lost points when they play away to Torino on Sunday, as Danilo D’Ambrosio explains: "We’ll arrive in Turin still slightly irate because we should have won against Sassuolo, irrespective of whether we were playing in front of a full crowd or not. Now, we absolutely have to recover the points we lost. The Granata are a tough side to face and play a game that they stick to whether they’re at home or on the road. They have several excellent strikers capable of playing international football, while their midfield is a complete one with many players who know Serie A well. Therefore, they’re a difficult side to face."

It is clear what the team want to do in terms of their performance and end-of-season objectives: "For us, there is a difference finishing third as opposed to fourth. When we talk about qualifying for the Champions League, we’re thinking about the top three. That said, trying to overtake Napoli should be our mentality from now until the end of the season. Confidence comes from winning – the more you win, the more confident you are. This team are prepared to play in three competitions – there’s no doubt about that. We want to go all the way in the Coppa Italia and Europa League."

The Inter defender then looked to the future: "I take it one day at a time, but if the Club wanted to renew my contract I’d be delighted to sign. What would make me happy come the end of the season? A trophy!"

Get in the mood for Venezia v Inter