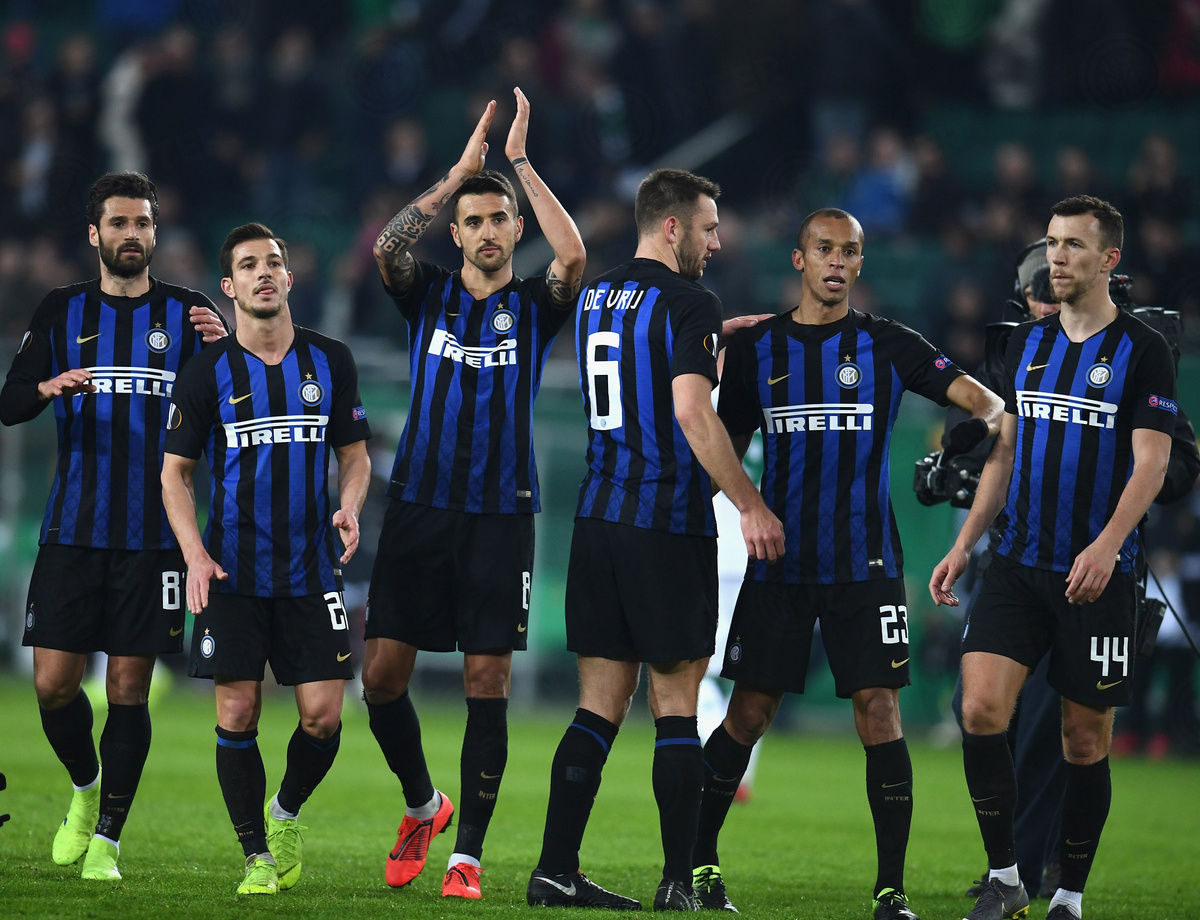 RAPID VIENNA 0-1 INTER, ALL YOU NEED TO KNOW

In collaboration with Opta, here are all the stats from the first-leg clash at the Round of 32 stage of the UEL

MILAN – A penalty from Lautaro Martinez meant that Inter secured a 1-0 win at the Allianz Stadion in the first leg of their Round of 32 Europa League clash against Rapid Vienna. The return leg will be played next Thursday at San Siro.

In collaboration with Opta, here are all the stats from the match: