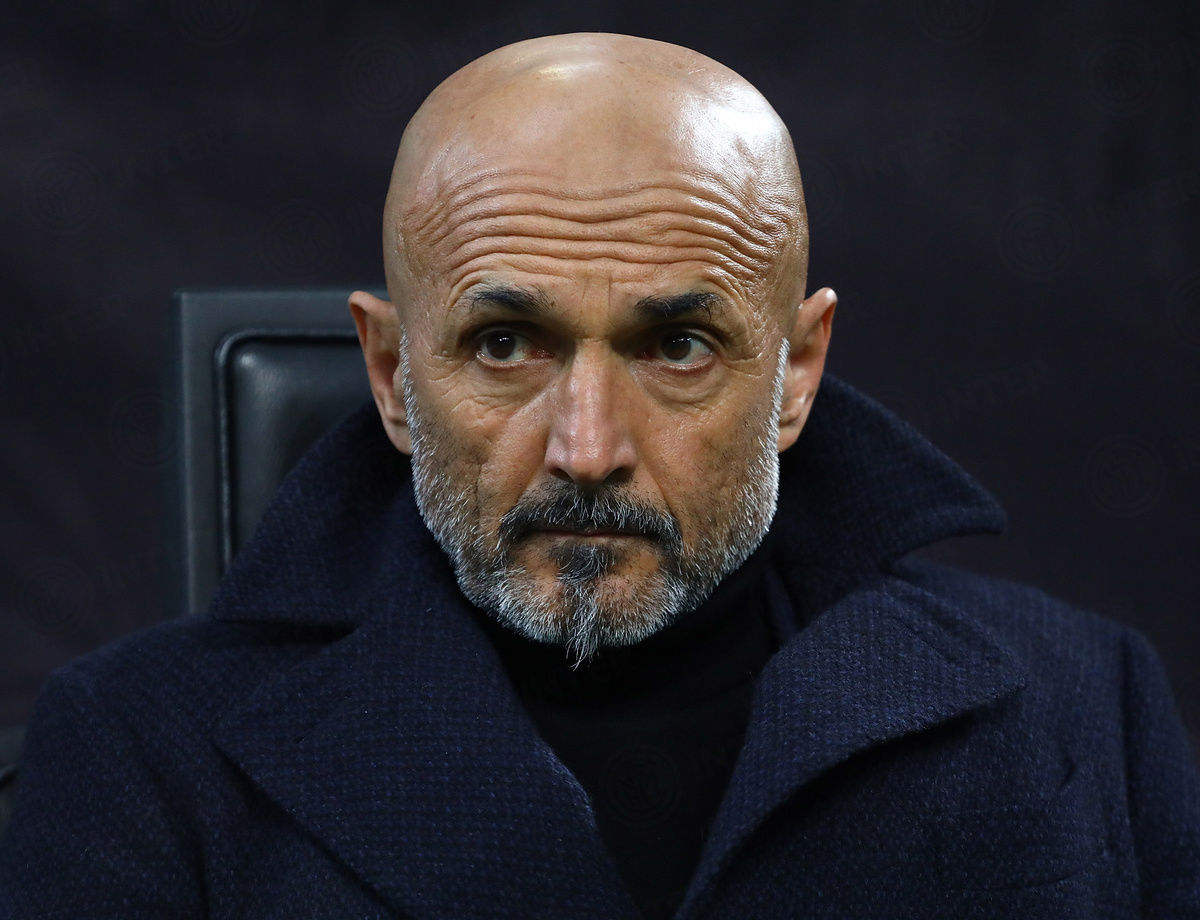 The Coach after the win against Rapid Vienna: "It was a good performance, we used our heads and read the key moments"

MILAN - Luciano Spalletti’s Nerazzurri picked up a fourth-straight win, building on the 1-0 away win in Vienna to book a place in the UEFA Europa League’s Round of 16. "We’re improving again and making fewer silly mistakes. The team is heading in the right direction but we need to keep the required standard in mind. At times, we play below our potential and struggle to show our individual and collective abilities out on the pitch."

"We used our heads well and read the key moments of the match in the right way. We came out with a good performance, our players showed professionalism and the right mentality. We took the lead early on and this allowed us to manage how the game played out. In the first half, we could have done better but we never lost our balance and we were able to do better in the second half."

Among the scorers in Inter’s 4-0 win was Andrea Ranocchia, who showed what he can do after the Coach named him in the Nerazzurri’s starting line-up:  “I told him he would score. But I expected a header, not a goal from outside the box (he says smiling). It was a striker’s finish.”

Finally, Spalletti commented on the upcoming draw tomorrow: “There are four or five teams that are stronger on paper, but if we want to go all the way we're going to have to face such sides.”

Next
Skriniar: "We want to go all the way"

Conte: “I'm satisfied with the efforts of the squad, we're concentrating on tomorrow"

Pre match stats: all you need to know about Inter vs. Parma