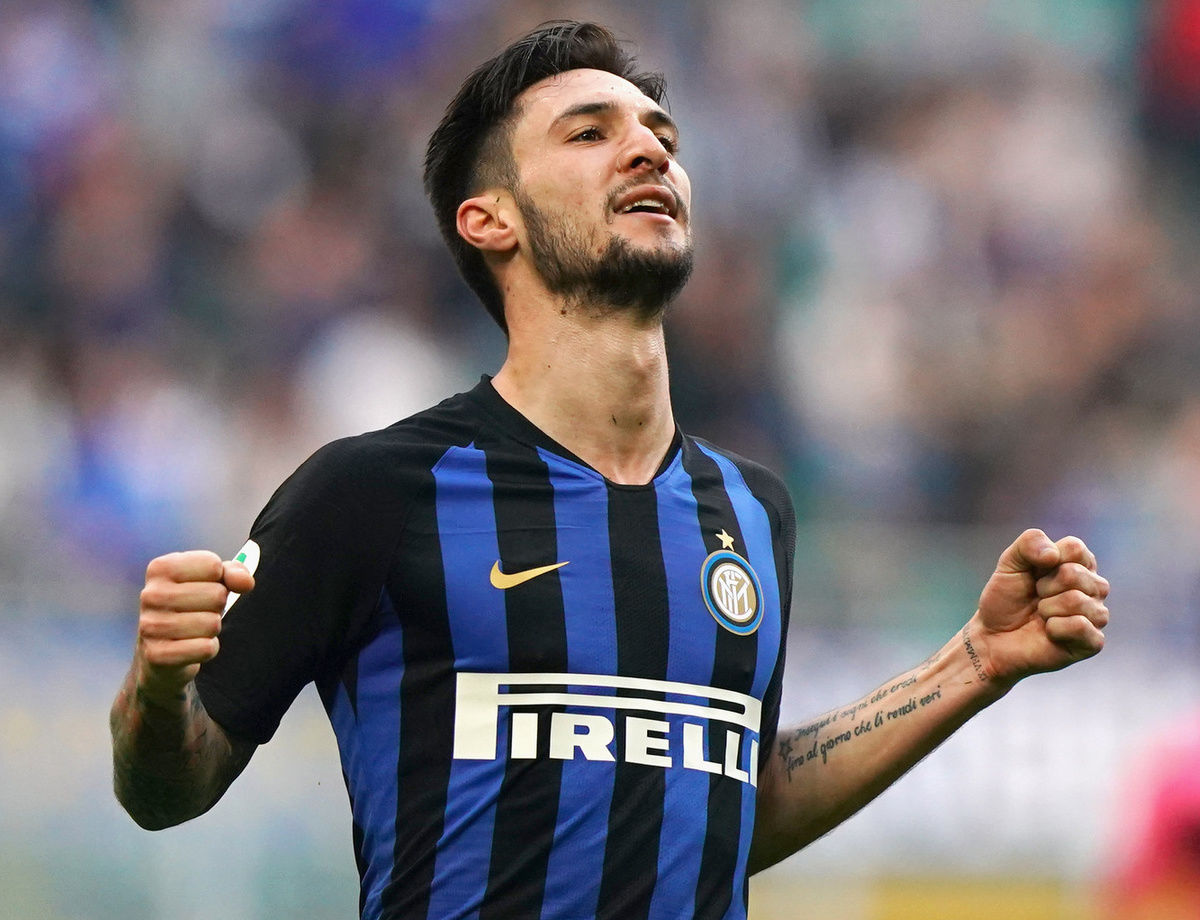 POLITANO: "PLAYING FOR INTER IS AN INCREDIBLE FEELING"

The Nerazzurri player at the presentation of the Junior TIM Cup: "The enjoyment in playing football should never be missing"

MILAN – There was a taste of the #DerbyMilano at the presentation of the ‘Junior TIM Cup - Il Calcio negli Oratori’, where Matteo Politano and Giacomo Bonaventura met the many children that will take part in the event. Inter’s number 16 sent out an important message to the young audience from the stage at the Oratorio S.Andrea in Sesto San Giovanni: "The enjoyment in playing football should never be missing, both when you are a child and when you’ve grown up.

"Playing for Inter is an incredible feeling. When I was young, I always dreamt of playing at such a high level, and it’s an honour to be part of one of the biggest clubs in Europe."

On Sunday, the 170th Milan Derby in Serie A will take place: "The Derby earlier on in the season was spectacular. These games are incredible to play in. If you manage to win them it’s even better, as we did during the first half of this campaign."

Finally, he spoke about the importance of fair play in the world of football: "It’s something that always needs to be there. It must form the basis of football, but it’s not the only requirement. We try to be respectful towards our opponents when out on the pitch, and fans need to show each other respect too."

STORY OF CHAMPIONS | Act 3 on the European stage